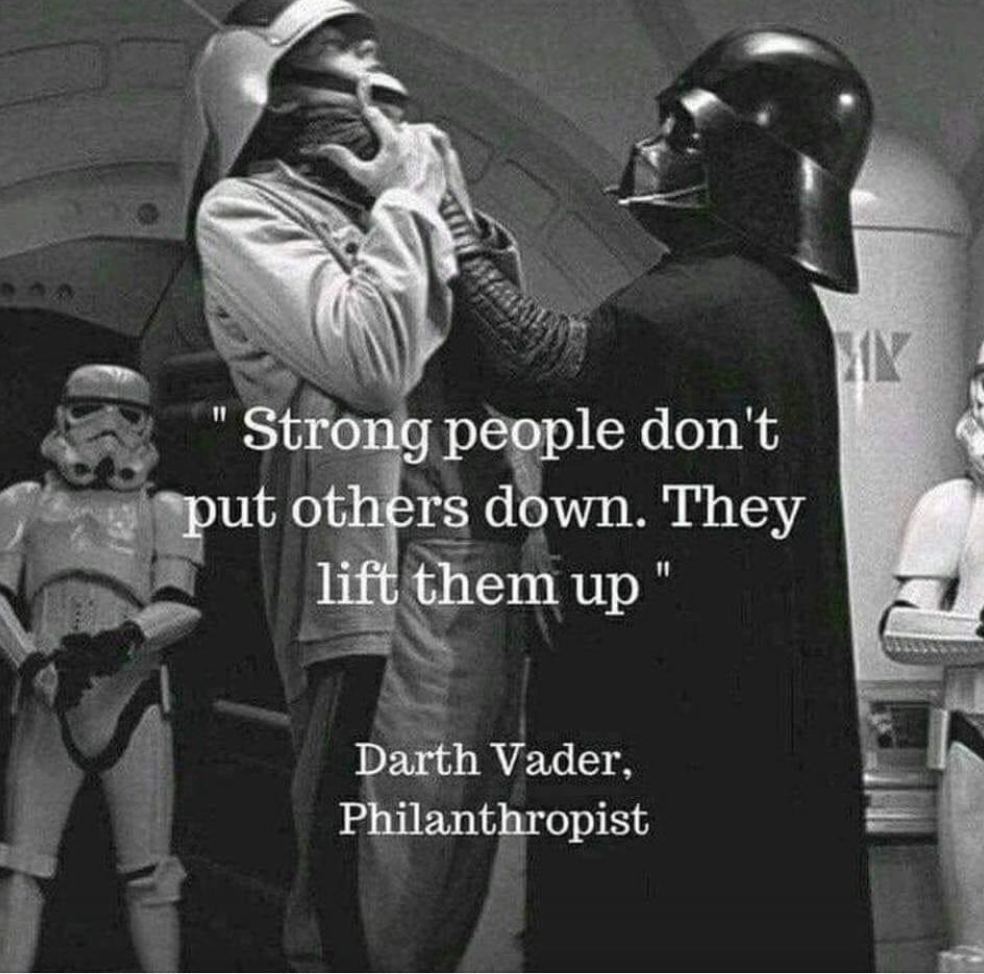 Trump’s plan to steal the 2024 election

We all want to believe that Trump couldn’t come back, that a candidate openly selling revenge instead of hope could never awaken the worst angels in our nature.

The danger appears to be the midterms where Biden’s mishandling of the Afghanistan pullout and Democratic infighting over their Omni bill are hurting Democrats’ chances. Now, Biden’s sudden courage in the face of Putin could change that reckoning, but what’s more concerning is that Trump is campaigning in the name of little-known functional roles in electoral offices. He champions candidates who would turn any contested election into a House of Representatives where Trump thinks Republicans would have a majority…

‘Arsonists with keys to the fire station’: Once murky state races stoke fears for US democracy

Last year, Brad Raffensperger made national headlines for taking a stand against Donald Trump and his lies about the 2020 election.

In a phone call that was quickly made public, Trump demanded that Raffensperger, the Republican secretary of state for Georgia, “find” enough votes to deprive Joe Biden of a victory in the battleground state. Raffensperger refused to do so and received much praise for his bravery.

Raffensperger is paying for his actions in a way that reveals how his once obscure elected position is now at the center of a battle for the future of American democracy — and attracting all the money and political heat that entails.

This year, Raffensperger faces a brutal primary race against a Trump-backed candidate, US Congressman Jody Hice, and is trying to hang on to his job. Hice, who said Georgia’s 2020 results would have been different had the race been “fair,” has already raised more than twice as much money as Raffensperger.

Hice’s impressive run is in part due to the unusually high number of out-of-state donations his campaign has attracted, as more Americans across the country focus on the Secretary of State’s races.

And Georgia is not unique. As Trump and his allies continue to spread the “big lie” of widespread fraud in the 2020 race, many voters are focusing their attention — and their wallets — on the officials who oversee state elections.

Candidates for secretary of state from both parties are now posting substantial fundraising numbers, heightening concerns about how election administration has become a hot political issue in the United States.

Secretary of State races have historically attracted little attention and even less money. The winners of these elections take on rather bureaucratic roles and their duties may include managing the state archives, supervising the Department of Motor Vehicles, and maintaining the state seal. But in many states, the secretary of state also serves — crucially — as the chief election officer.

In the weeks following the 2020 election, as Trump and his supporters falsely claimed the results were tainted by fraud, Secretaries of State in key battleground states became targets of intimidation and harassment. threat. Now the former president is using the power of his endorsement to exert influence in the races for those positions.

While Trump has not endorsed any candidates for secretary of state in 2020, he has already endorsed three in the 2022 cycle: Hice in Georgia, Mark Finchem in Arizona and Kristina Karamo in Michigan. All three candidates embraced the lie that Democrats stole the 2020 election by allowing fraud to affect the results. Biden’s margin of victory in each of those states was less than three points, and their contribution could prove decisive in the next presidential election.

…it’s like Trump building a device that will send disputed results back to the House in order to steal the 2024 election.

It’s really obvious that’s what he’s doing and I think it’s part of the chaos.

Democrats will see him openly steal the election right in front of them and of course will protest in spasmodic fury and incandescent violent rage which Trump will point to as his reason for installing a harsh police response that borders on martial law.

If Trump runs and wins, it will be the beginning of the end for America.