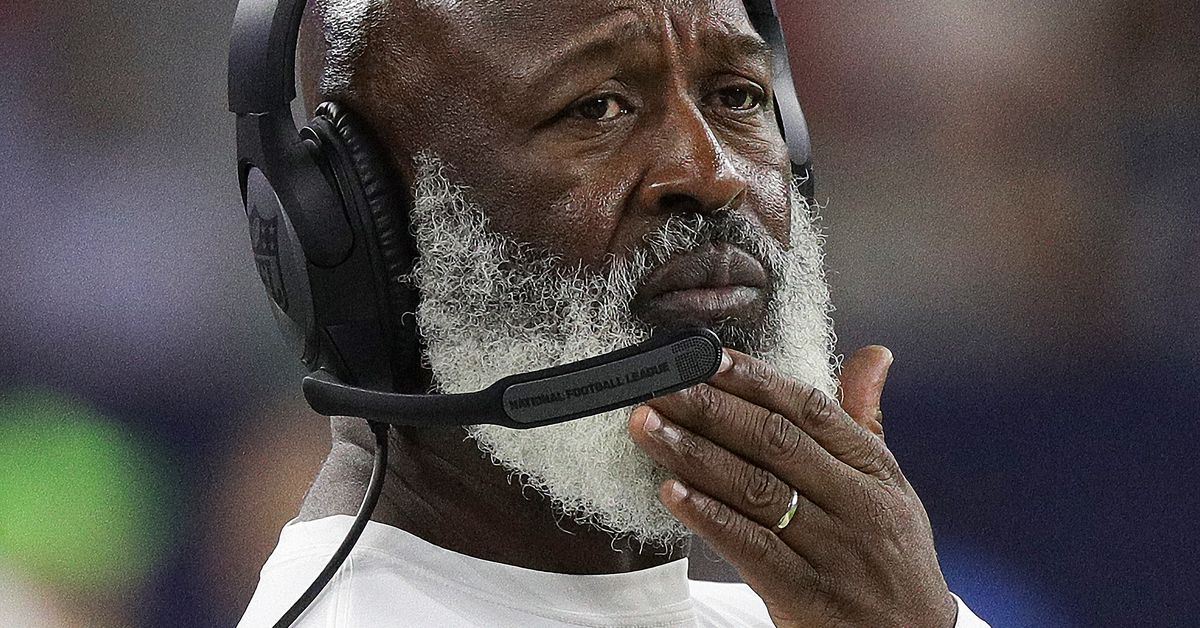 Houston – There’s excitement in the air as the Texans are about to embark on a new era of football. “[Easterby], it feels good to be back in the pads and really playing again,” observed a Houston Texans player. We think it was probably a linebacker because they seem like a common player here. Plus, it’s pre-season, so who knows if this player will stick around long enough for anyone to care about him anyway.

At press time, the Texans will have completed their first preseason game, this time under the eyes and the beard of the fifth Head Coach in franchise history: Lovie Smith. We wondered if he felt any particular excitement or apprehension about the first pre-season game, knowing that the team he inherited from the previous administration, which was so short, has already been forgotten. What is his name.

“No, it’s just another pre-season game. We’re just going to go out, see the kids playing football, see who intervenes in game situations and who might still need a lot of work.

Well, what did he think of the first two training sessions of the first-team attack, especially the running game which struggled mightily.

“Unfortunate, but it’s only pre-season. First action for these guys.

Asked about the telling performance of rookie RB Dameon Pierce. “The kid showed a good run in a game situation. We are encouraged.

The coach was in the same vein when asked about the passing of Jeff Driskel, the major rotational action of Johnny Johnson III and the last-second TD. “Yes, it was all part of the first pre-season game. A few things to love and a lot to work on.

Interestingly enough, the other players had a much more…emotional view of the game.

“Dude, did you see what Dameon did? I mean, holy [Easterby] [Easterby]!!! This guy was running up/down/left/right/sideways…making people miss and knocking them over. crazy crazy crazy!!!! Why doesn’t he start? coming from a player who did not want to be identified, but who wore the shirt number 31.

“Wow, did you see that one man stallion playing quarterback in this game??? One wing running, double tagging as TE my [Easterby]! This guy was a Grade A rookie QB!!! See that end drive? Exactly what we all expect from the greatness that is number 6also coming from an unidentified player who only offered his jersey number.

We at Totally Not Fake News tried to speak to rookie receiver Johnny Johnson, especially after he landed the game-winning catch. Unfortunately, it kept spinning and spinning, making us dizzy and making it impossible to get a word over the edge.

“Oh, him? Yeah, don’t take it personally. The dude just spins around wherever he goes. I used to think it was to show off, but now it just seems to depend on how it’s wired,” Davis Mills observed as he flipped through his playbook to walk the training ground.

While some players were thrilled with the game, we wondered if Lovie [Smith] really enjoyed the game.

“The smile? Love? I don’t remember seeing him do that here in Houston. There was a moment apparently during the game where some of us almost felt like he did some kind of of Mona Lisa’s smirk. I’ve heard rumors that he once laughed while he was in Chicago, but I can ask anyone to verify this,” noted Long Snapper Jon Weeks.

“Mona Lisa? Didn’t you say you went out with that girl? gritted Texans safety Jalen Pitre, to which Weeks immediately responded by throwing his AARP card at Pitre’s head.

“Hey, come on man! He [Weeks] didn’t date Mona Lisa. Chimed fellow rookie Kenyon Green, “You gotta respect your elders better.” Weeks accompanied her to balls. She kept all those Renaissance boys away from her. At that point, Weeks began to push forward, swinging his cane wildly at the rookies.

As for the Texans’ leadership, they seemed fine with the outcome.

“It’s always great to get a win for the home team. You know, since I brought out my new cooking skills, we’re undefeated,” boasted Cal McNair. “You want a burger? “

Our reporter politely declined, after undergoing dental work to replace four teeth that were broken at Cal’s last barbecue.

“Until now, we keep him outside to cook. He still hasn’t quite got the hang of cooking indoors and that the smoke alarm isn’t a good indicator of when things are done. At least he’s out of video games,” an anonymous intern noted.

With that, we leave the first week of preseason behind and turn our attention to week two, as the Texans prepare to face the defending champion. LA Rams. As this game and pre-season continues, stay tuned to Totally Not Fake News as we deliver all the latest and greatest, from big game play to Cal’s culinary education. We might even be able to report any real emotion coming from Lovie Smith.