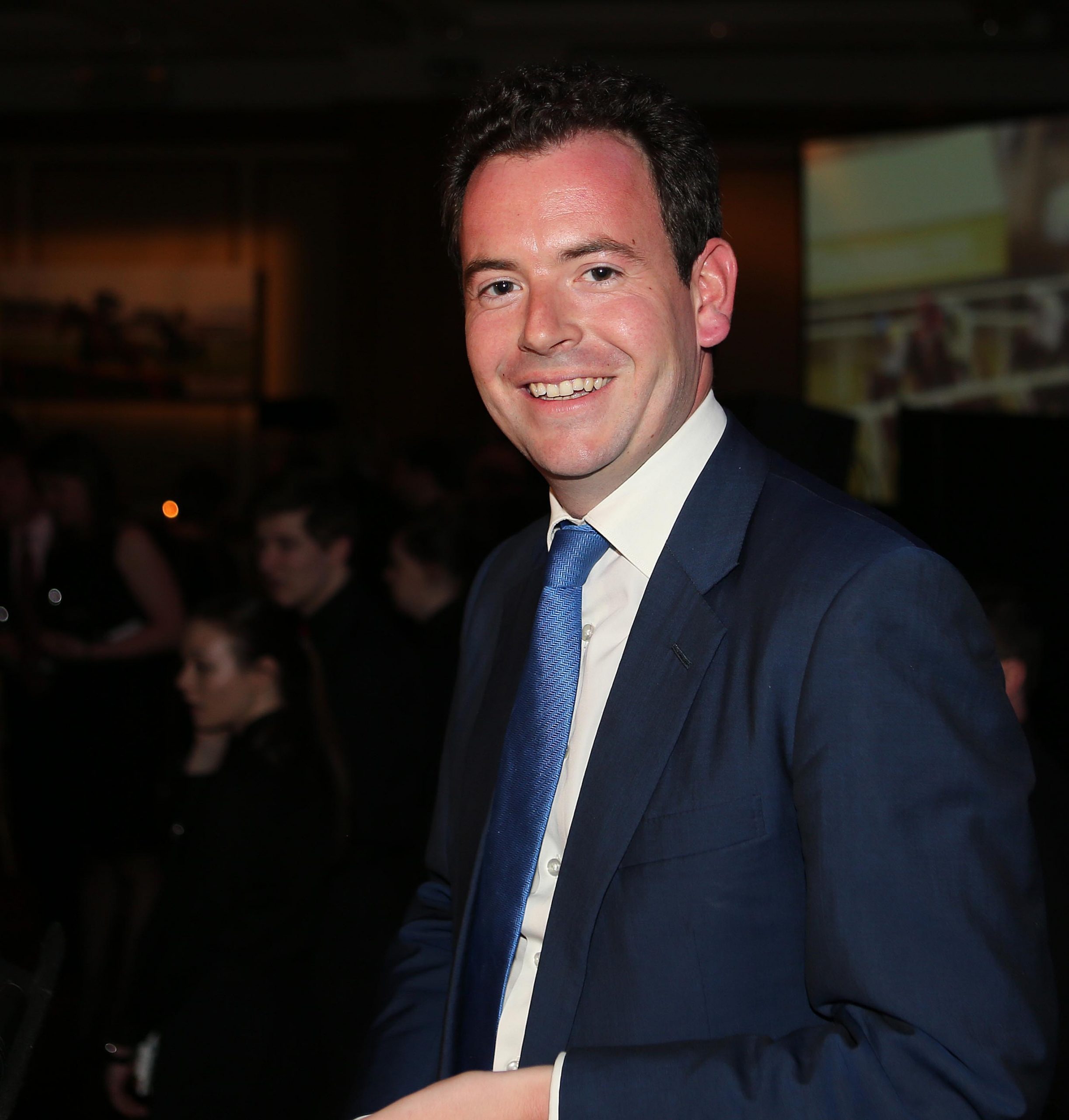 Time for Rohaan in Haydock

By the press team

WAR LION could be worth a small investment 11/1 as an alternative to heavy favorite Naval Power in the opening Ascendant Stakes at Haydock on Saturday (1.15pm).

Although at first glance his limitations were exposed in the Superlative, he looked raw, green and uneasy on the track. Moreover, he was only held back at a lukewarm pace. If this long stride colt is allowed to move forward, he could very well be a good fit for Haydock and his valuable efforts strongly suggest a horse with significant potential.

TRIPLE TIME must be the way to go in the Superior Mile (1:45 p.m.) at 2/13. I wouldn’t mind taking on Reach For The Moon, whose achievements fall a little short of his reputation, and Kevin Ryan’s beautifully bred colt looked straight out of the top drawer last year in two laps on this track. There aren’t many horses that could give Ebor Point Lynas Festival winner a 10-length beating, let alone dance all over the 108-rated Hafit. Price-wise, you have to take your fitness on trust and hope that this is a stepping stone to something much better.

POST IMPRESSIONIST takes some of my support each way in the handicap from 14 furlongs (2:20 p.m.) to 12/1. Everything about this horse’s racing style and pedigree suggests he wants this kind of journey, and he ran quite respectably from an unpromising position at Beverley last week.

EUCHEN GLEN (2/15) could have another big race in it, and it could be the Old Borough Cup (2:55 p.m.). His run in the Ebor (clearly a long-time target) was excellent and luckless, stuck in a tempo-driven affair. He won it a few years ago with a similar mark, and there are no obvious signs of regression. Any rain that falls will clearly be of great help.

ROHAAN can give Hollie Doyle another Spring Cup Group One (3:35 p.m.) at 9/1. He’s a mercurial character, but we now know he’s more than worth his place in this kind of race, and – in an open contest – he just might have the perfect setup. In my eyes, he should get the ideal draft in the race behind the average pace of Emaraaty Ana, Brad The Brief and Khaadem and he can take advantage of a potential meltdown, especially if and when the rain is falling.

MASSIVE STONE look at the one 7/1 at the September Stakes (2:05 p.m.). He’s had a little break from Royal Ascot, when he was a bit free for his own good but still running respectably, and can pretty much go to a surface he likes if he gets back to type and relaxes a little. With his main rivals in the market likely to deploy waiting tactics, he could easily get the first run and he has the right jockey to judge fractions to perfection.

BALDOMERO worth a little interest each way to 14/1 during the final of the London Mile (2:40 p.m.). He loves this trail and is only a bit higher than when he was pretty convincing here in the spring. This trip is minimal, but it won’t be too far off the pace and is not to be underestimated.

TACTICAL (14/1) is well worth another dart in the seven furlong race at Ascot (3:10 p.m.). He’s not an easy horse to tame these days, but his hopelessly unlucky run to the royal meeting was instead lost in the fog. His general profile instead suggests that seven furlongs is where he should be, and he won’t mind if a little rain falls.

FIRST RULE can win again at Ascot (3:45 p.m.) at 11/4. I was quite impressed with his defeat of the in-form and well-handicapped Etonian on this track and the three-pound rise is quite generous.

The 25 Best Apple Picking Spots in the United States | Yelp