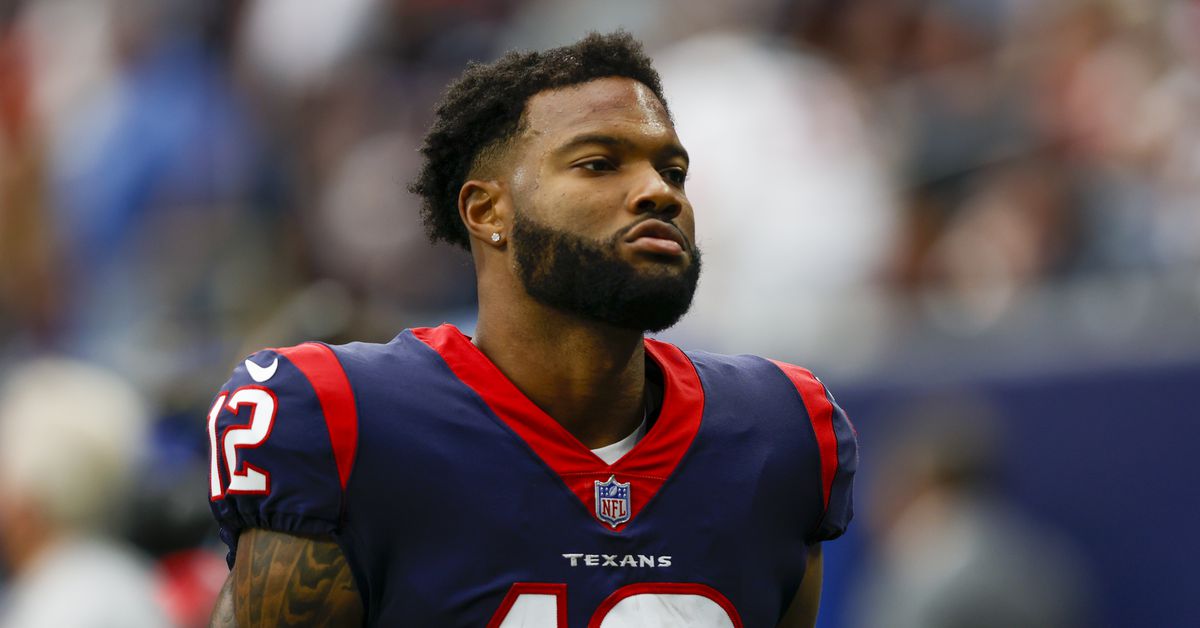 There really isn’t much good to say about the offseason. It drags on, it gets really hot, but worst of all it’s incredibly BORING. But there is one understated silver lining, it really fuels anticipation for what we can expect to see on the pitch next season.

And it is fertile ground for predictions and projections. Like this article from the Mothership where John Harris and Deepi Sidhu discuss three areas of improvement for the Texans and three players they can’t wait to see eventually take the next step.

Since we’re running out of gear today, we’re going to go through this kind of fast. So let’s jump right into the three areas of the team that have improved the most, at least according to Sidhu and Harris:

1) OL will get better, health permitting. I just wrote about OL in a Position Breakdown article and the only thing that stood out was that the Texans’ original starting five on OL only started 46 times out of a possible 85. If this line stays healthy, given the additions and lack of deletions, there’s a chance it’ll start to turn into an OL we’ll love to watch.

Honestly, between the BOB era and David Culley’s interregnum, I’d just be happy if we could get one offensive line combination for most, if not all, of the season. Because, as far as I know, no one had a clue how to set up an offensive line in the past few years.

2) The race hall needs to be better. Love the addition of Marlon Mack, again, health permitting. Seeing what’s left in the tank after a few injury-riddled seasons was worth the risk. Rookie Dameon Pierce was also one of my favorite RBs in this draft class.

It literally couldn’t get any worse than what we saw last season, which was a hydra of Rex Burkhead, David Johnson, Royce Freeman, Phillip Lindsay and Mark Ingram (for a few minutes) that ran to the last in yards per play and yards per attempt. I hope Pierce becomes the star running back we had with Arian Foster, even if his running style is different.

3) The defensive front will be deeper, better and more explosive than it was in 2021. There are 17 players in the top four at this point, so it will be one hell of a competition for the last eight or nine places in the List of 53 men. This competition should be an even more effective group than in 2021.

Depth is something the Texans have been sorely lacking for a very long time, so hopefully they’re right on that front.

Then there are the three players who Sidhu/Harris believe will make the jump next season.

1) WR Nico Collins – I remember a “first-year to second-year” jump that a certain wide receiver made in 2014. A guy named DeAndre Hopkins stole the show as a second-year pass catcher after a decent rookie campaign. I’d love to see Collins take a similar leap, even if it doesn’t translate to the massive numbers Hop put up in his second campaign.

I’m not going to lie, I really like Nico Collins and I hope he takes the plunge. But with Cooks cemented at the top, Metchie hungry and nipping at Collins’ heels, and Philip Dorsett still floating, he’s going to have to make the jump fast.

2) DB Jalen Pitre – the Baylor rookie was such a fun watch last year, in particular, and he could give that defense a jolt in so many ways.

Given how important safeties are to Lovie Smith’s defense, we NEED Pitre to catch up to NFL speed and intensity and fast.

“Drafting Green is more about future benefits than present benefits. It’s as raw as it gets, but it’s incredibly well put together and more than makes the role look. He reminds me of poor Jonathan Allen (Alabama/Commanders). It thumps on the inside to get through under-pack or transmission situations and I love the length. It doesn’t do anything, however, that I would call elite. He has adequate playing strength, but doesn’t really have a real position. He more than likely needs to play a 3-4 DE from a spread. As a technical 4-3 DT/3 one-spread, he’s still 10-15 pounds lighter than he needs to live indoors all the time. He needs to use his hands better, but he has the strength to do it, but he doesn’t know how to do it yet. He is incredibly fast, better said, he eats up space with his long strides. He plays up and down the line of scrimmage and I’ve seen a number of teams run the zone read to him and force him to play in space when lined up at defensive end. As such, he didn’t play it well. He’s playing with a high pad level and I’ve seen him get pushed around too much. He is too athletic and gifted to be pushed around. All in all, he’s raw clay with a bright future, he just chooses to start his NFL clock now and will flourish at this level, instead of in his senior year at USC.

I hope my “future upside” thinking is accurate and that it happens in Houston.

Yeah, what they said!