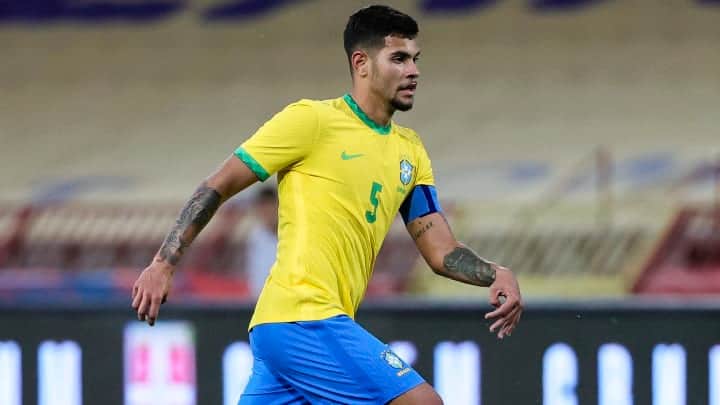 News comes from sky sports on certain details of the contract that Bruno Guimaraes signed with Newcastle United.

We’re just waiting for the official announcement from both clubs (probably tomorrow) – but it’s definitely a done deal and a great signing that has been reported by multiple media outlets.

Newcastle will pay €40m (£33.3m) in installments in Lyon over the duration of Bruno’s contract, which is four and a half years and runs until June 2026.

And a big article – there is no relegation clause in Guimaraes’ deal at Newcastle.

It shows you how committed the young Brazilian seems to Newcastle and if he isn’t now, he will be when he receives what will be a warm welcome to the club from our fans.

Brazil will face Paraguay in the World Cup qualifiers next Tuesday, February 1, and then fly to Newcastle to be officially presented in person by the club.

His arrival at Newcastle will be hugely exciting and then he will start training with the lads before making his debut on February 8 at home against Everton – kick-off at 7.45pm.

We have 5 points from our last 3 games and we have to do everything we can to win this game – wins will save us relegation.