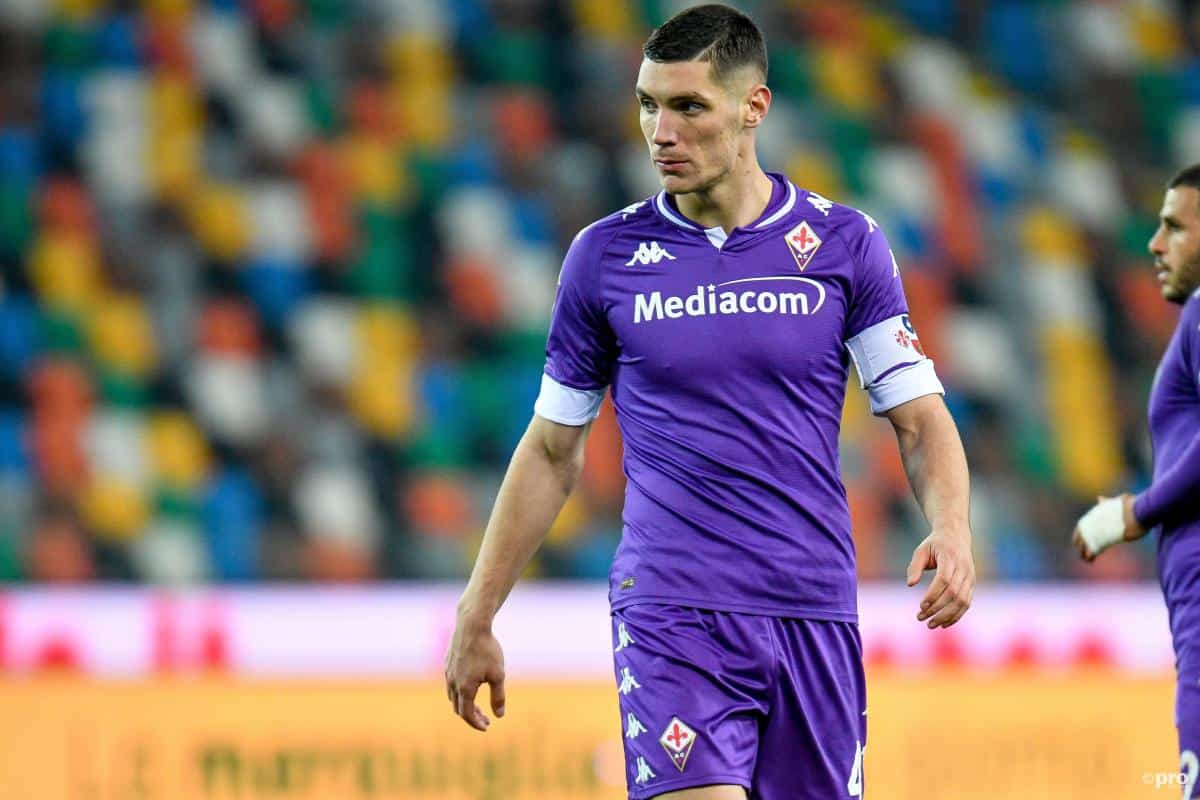 Newcastle flew to Saudi Arabia this morning for a week of training in the sun. However, the team building work continues despite Amanda Staveley joining the players and coaching staff on the trip to Jeddah.

The mail reports that a transfer meeting took place today in which a number of objectives were discussed. In the report, Craig Hope goes over a list of 14 players Newcastle could target in different scenarios.

The area that Newcastle are likely to mainly focus on is the centre-back. There has been talk of Eddie Howe bringing in two centre-backs in this window, with the main targets being Lille’s Sven Botman and Sevilla’s Diego Carlos.

Botman’s move fell through early in the window with Lille’s reluctance to sell the 22-year-old this month. Although Diego Carlos and his representatives have been pushing Sevilla to move to Newcastle, it seems to be heading for the same fate.

Hope names other defensive targets who could come into play if Newcastle pull out of Carlos’ draw. They were Fiorentina’s Nikola Milenkovic and Burnley’s James Tarkowski, who helped shut down Arsenal in a 0-0 draw today.

Tarkowski’s move seems like a non-starter at this point. Burnley are unlikely to approve a deal with a relegation rival, especially one who activated their top striker Chris Wood’s release clause a few weeks ago.

Milenkovic is said to be a very popular signing and has recently resurfaced as a target. Hope believes the Serbia international would demand a fee of around £32million, which is high for someone not listed by the club as a top target like Botman or Carlos.

However, the winter window is brutal for buying clubs. Milenkovic, at just 24, has his best years ahead of him. He has a wealth of experience with over 150 appearances in Italy and looks like an excellent choice for the Premier League.

National vs Labour: When Omicron arrives | The daily blog