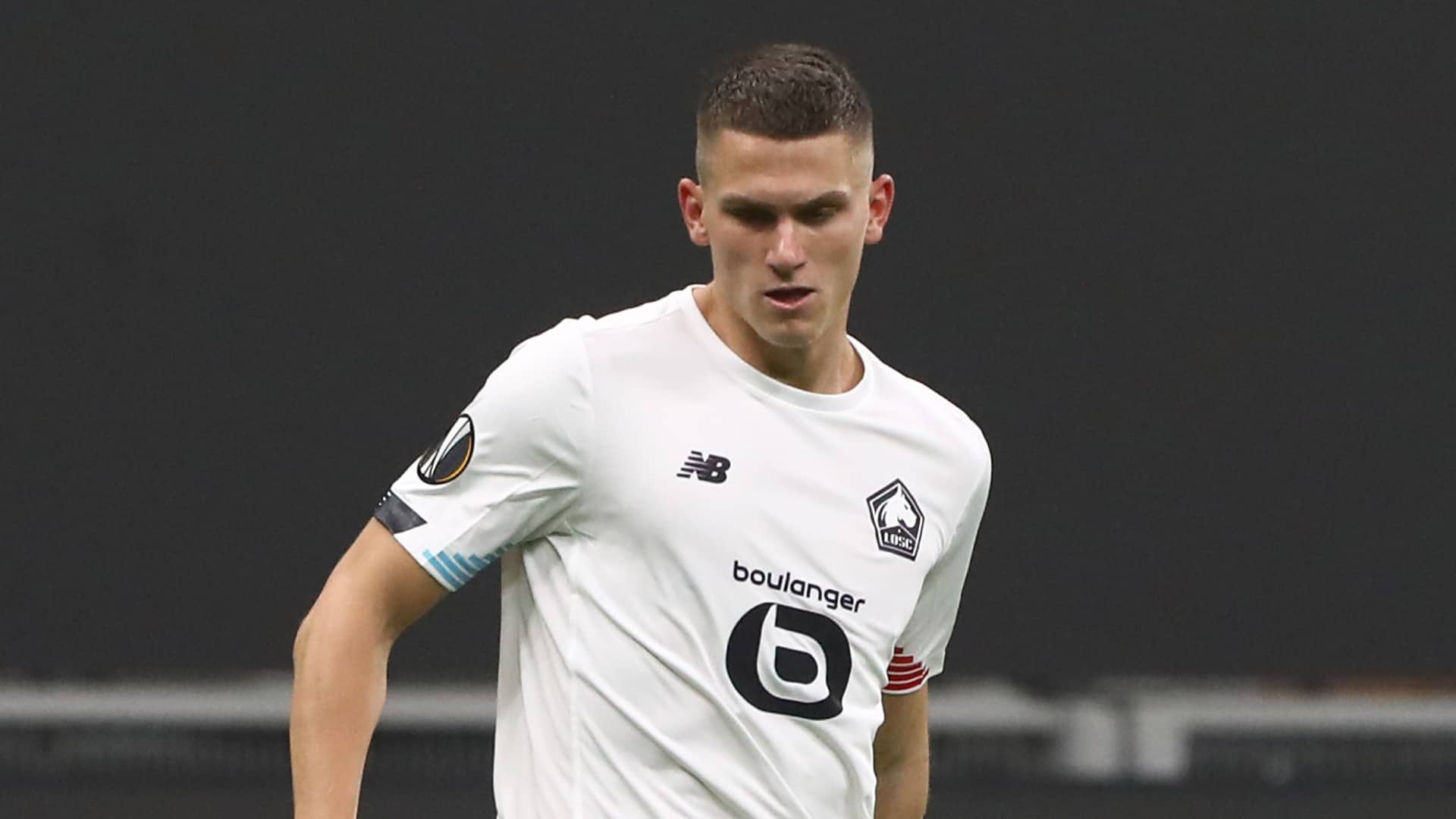 News continues to pour in about Newcastle’s pursuit of Sven Botman. Last night, reports emerged that Newcastle were kicking off talks with Lille over a £30m deal.

A report this morning from The Northern Echo revealed that an agreement had been reached with the structure of payments still being worked out. Newcastle want to pay an initial fee of £15m with the rest in instalments.

Transfer guru Fabricio Romano is now reporting that the talks are entering a critical phase. He also thinks Botman is open to the move.

Newcastle are pushing to sign Sven Botman as soon as possible. Talks are entering key stages with Lille, AC Milan still in the running but the NUFC are now advancing. ?? #NUFC

Reports from Italy have insisted that Botman is resisting Newcastle’s advances. He reportedly agreed personal terms with AC Milan and is waiting for them to reach a deal with Lille.

Earlier today, a report from La Repubblica claimed Lille were growing increasingly frustrated with Botman’s refusal to accept a move to Newcastle. However, Romano suggests that may not be the case.

Elsewhere, Hugo Ekitike picked up an injury while playing for the French U20s this afternoon. The following tweet translates to:

#FRAMEX @TournoiMRevello after 5 minutes of play it’s already over for @hekitike9 ! The Reims striker stopped short on his first big acceleration. Another injury unfortunately for Hugo Ekitike… pic.twitter.com/bMbGdJiRur

Ekitike missed nearly three months of last season with a hamstring injury. Hopefully it’s nothing serious and won’t affect his move to Newcastle.