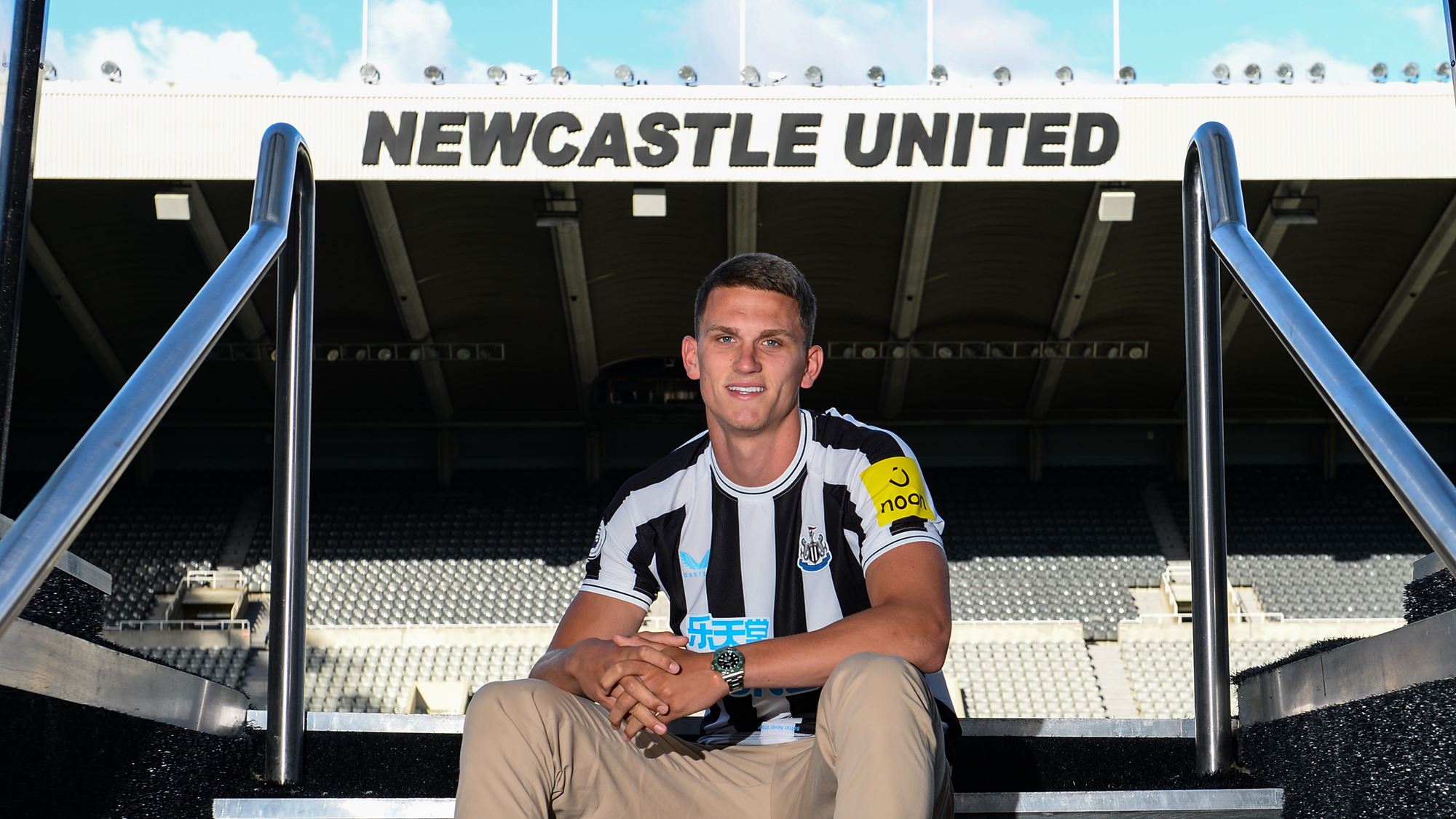 Newcastle return to St. James’ Park this afternoon to take on defending champions Manchester City. The Citizens started the season with two wins and, like Newcastle, conceded no goals.

During Eddie Howe’s press conference, he revealed Matt Targett’s availability would be a game-time decision. The left-back hasn’t trained much, if at all, so I suspect that he will not be in danger.

Howe could go with the same eleven that scored a point at Brighton. Dan Burn played well down the left and could get the call again. If so, Sven Botman would be in line to make his home debut.

With the Carabao Cup on Wednesday, Howe is unlikely to make any changes. He can rotate the team to Tranmere to give the rest of the team some early season action.

There are four games over the next ten days, so Howe will have to use his squad at some point. Fortunately, there is only one long-term injury at the moment with Jonjo Shelvey out until November.

Our poll shows that fans are quite optimistic for today. Just under 50% of voters are predicting a result, which would be fantastic and keep Newcastle firmly at the top of the table.

It will be a tough game and the guys will have to be close to perfection. It’s a very good test against the best in the league.

Sunday Funday: Back to School Edition