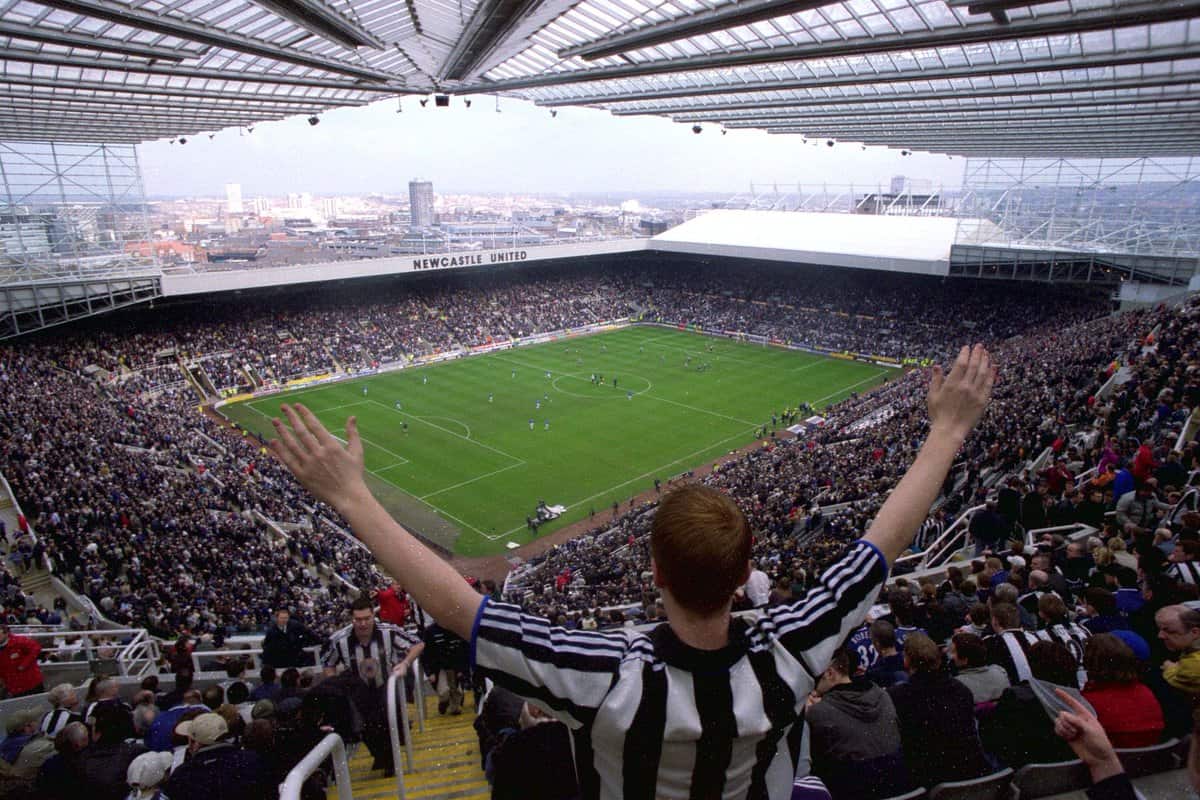 Newcastle are back today after three away matches. Crystal Palace comes to St. James’ Park to play spoilers. Both clubs started well considering they had a tough schedule to start the new season.

The transfer window is closed and the focus is solely on the product on the pitch. This match is intriguing for Newcastle who need to pick up three points to move back into the top half of the table.

This is the team I predict Eddie How will name this afternoon. He has three changes since the defeat at Liverpool, with Bruno Guimaraes cleared to return to action. I suspect Howe will also go with Fabian Schar and Sven Botman at the back.

Crystal Palace have a handful of injured players, but they are mostly fringe members of the squad. Patrick Vieira will be able to field a very strong team today.

Our poll reveals that the fan base is very optimistic that the guys will walk away with all three points. An overwhelming 85% predict a win, which is really the only result that would be celebrated.