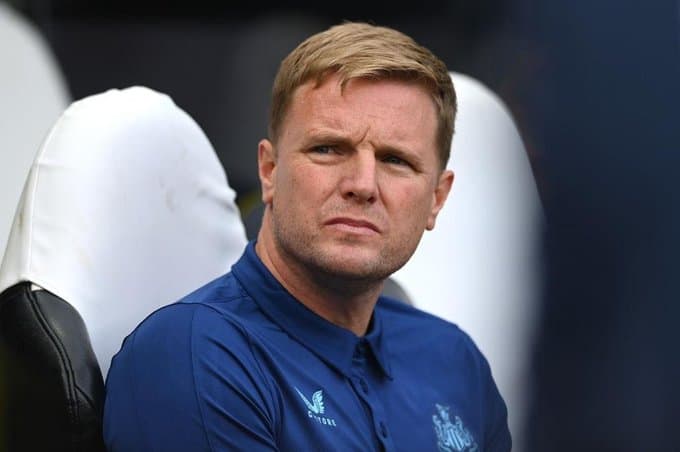 Newcastle’s campaign resumes today with the arrival of Eddie Howe’s former club at St. James’ Park. With the international break looming and last week’s game postponed, it’s the only game in a four-week period so Newcastle need to make it count.

A win could propel us into the top half of the table within striking distance of a European spot. It would also only be the second league win of the campaign and a perfect way to start the break.

The Cherries are hoping to get one on their former manager. They picked up a draw and a win under caretaker manager Gary O’Neil. A result will ensure they stay out of the bottom three.

This is the team I predict Howe will name today. It is unchanged from the scoreless draw against Crystal Palace. However, Howe has selection decisions to make with Bruno Guimaraes potentially available and Elliot Anderson a strong candidate for his full Premier League debut.

Newcastle have been able to navigate the past few weeks without injured stars Guimaraes, Allan Saint-Maximin and Callum Wilson. They may have to do that again this afternoon with Callum and Allan not expected to participate.

The injury situation is improving with the encouraging news that Jonjo Shelvey has started racing. He could return early next month with a packed schedule until the World Cup break in November.

The poll for this game reveals fans are overwhelmingly confident the guys will pick up three points with 90% predicting a win. Anything less would be very disappointing with two weeks until our next game at Fulham.

Ready for the Challenge – JoeBucsFan.com