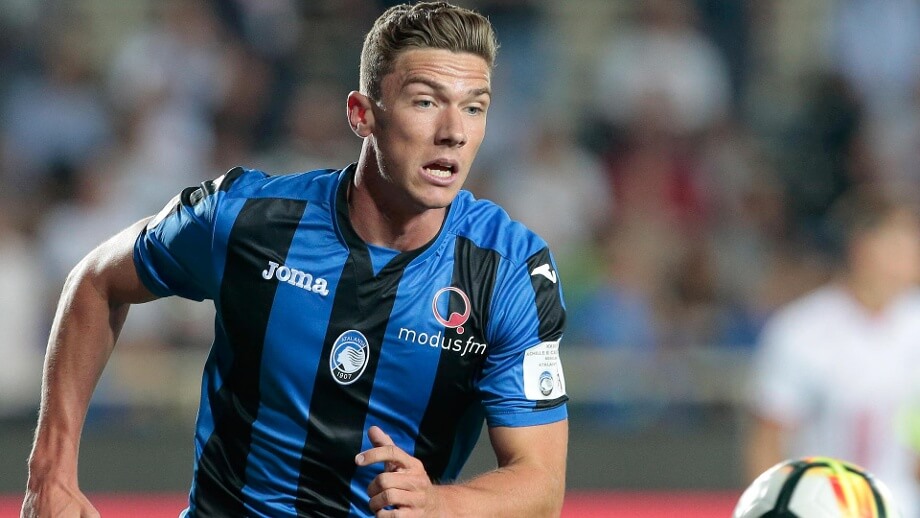 There is news today that German international left-winger (left-back) Robin Gosens has agreed personal terms with Newcastle, and he is set to join the Tyneside club this month.

It depends Sky in Italy, but Newcastle have yet to agree a fee with Atalanta.

Gosen was offered a three and a half year contract (until summer 2025) for 3.5 million euros net per season, almost 3 times what he currently earns.

However, there is a catch, with the player out until at least mid-February with a muscle injury, and Newcastle are awaiting more news on when he is expected to return.

Here is an excerpt from the Sky Italy report:

“Robin Gosens hasn’t played since September 29, when he suffered a muscle injury in the Champions League game against Young Boys.”

“A problem that still holds him back today but, despite the long stoppage, there is no shortage of admirers for the German winger.”

“Newcastle appear to be serious and aim to take it regardless of the injury. The English club is trying to be reassured about the return, at the scheduled time on February 15.

The 27-year-old is 6ft tall and has played 157 games with 29 goals and 21 assists over the last five seasons for Atalanta.

This acquisition, if Newcastle can get it through, would certainly improve our squad, both in attack and defence.

But we still need centre-backs – because even when we advance at home against a side that have lost seven games in a row, we are unable to win the game and concede with just two minutes remaining.

That’s what we witnessed yesterday against Watford, and we need as many players as possible over the next two weeks.

Otherwise, we will be relegated.

After yesterday’s mixed half-time, it’s as simple as that.

Now it’s up to the owners to try to save us this season.

Can Chris Luxon and David Seymour win in 2023?