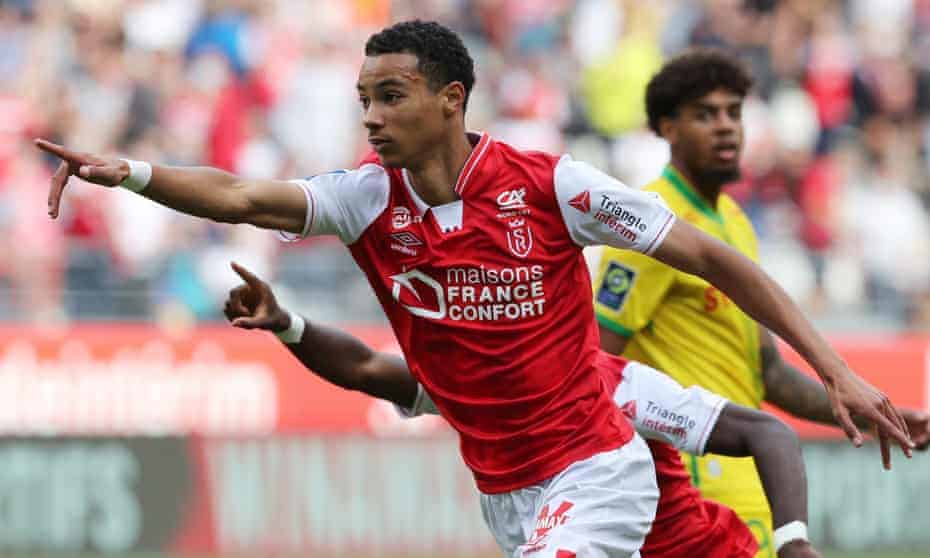 There is good news in the Jock today and from Sky Sports, that Reims have accepted Newcastle’s offer of around £25m plus add-ons (up to £8m) for Reims’ talented young striker – Hugo Ekitike.

Newcastle have been linked with French wonderkid Hugo Ekitike for weeks now, and news from trusted Sky Sports reporter Keith Downie indicates the latest offer has been accepted.

£25m for Hugo Ekitike, in a deal that could reach £33m… if they were to get him through today. This will take Newcastle’s spending to around £120m(!) this window #NUFC https://t.co/uh2QVFDoLG

The 19-year-old 6ft2in striker is considered one of the finest young talents in French football, and he is the kind of gifted young player Newcastle should sign.

Bringing him in this month is a huge bonus for our survival in the Premier League.

He joined Reims in 2009 and played 22 times for the French club with 9 goals and 3 assists, having made his debut aged just 17.

The 19-year-old would be Newcastle’s 6th signing this window as the rush to get him through his medical at Newcastle is now underway.

Newcastle have signed Trippier, Wood and Guimaraes with Dan Burn set to be announced, and Matt Targett having his medical at Tyneside on loan until the end of the season.

First photos of Matt Targett arriving for his medical at Newcastle United ?????
Loan agreement concluded, discussions continuing on a purchase option in the summer? #NUFC pic.twitter.com/cfTYSWQk0V