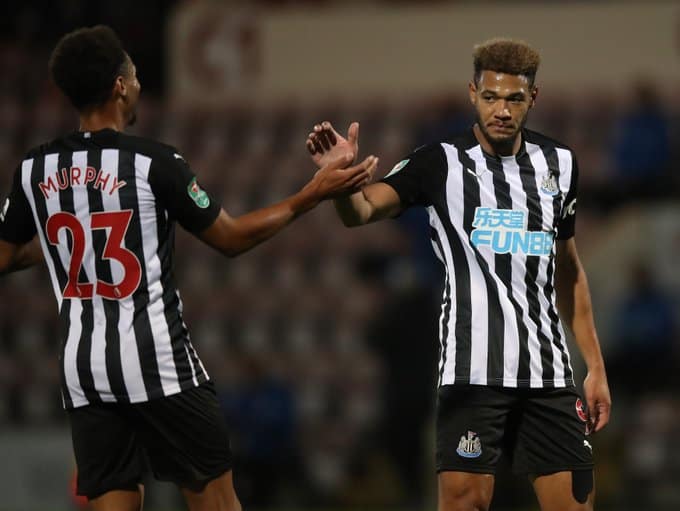 This is the team I predict Eddie Howe will name for Saturday’s clash at Leeds. There is only one change from Watford with Jacob Murphy coming in from the right for Ryan Fraser.

Newcastle played well for 50 minutes last weekend against Watford but were limited in creating chances. Once Allan Saint-Maximin’s magic broke the deadlock early in the second period, the guys retreated into their shells.

The cautious approach gave Watford more than 30 minutes to push the leveler they eventually found in the closing stages. Howe admitted after the match that the group’s shaky mentality when taking the lead played a big part in the result.

Despite this, I believe Howe will make minimal changes tomorrow. There are no new signings coming to the team, unlike the last two weekends. Howe is still without Federico Fernandez, Callum Wilson and Isaac Hayden.

Ryan Fraser has had a long spell in the starting XI. The winger has started the last five games but created very little in the final third. Although he bonded well with new rookie Kieran Trippier against the Hornets.

Jacob Murphy could be an option to come into the team and provide something different on the right. Newcastle need to create more clean chances and this could be an opportunity for Jacob, who played well in the FA Cup loss to Cambridge.

Jamal Lewis is also a potential change. However, tomorrow may be too early for the young left-back despite returning to the bench last weekend. Howe was asked about Lewis during his Friday morning press briefing. He was quick to point out that the 23-year-old hasn’t returned to training for a long time.

Paul Dummett was a sure hand at left-back against Watford. The 30-year-old is expected to start again tomorrow. I just don’t see Howe dropping Jamaal Lascelles or Fabian Schar just yet. Although once a new arrival arrives or Fernandez returns, that might be a different story.