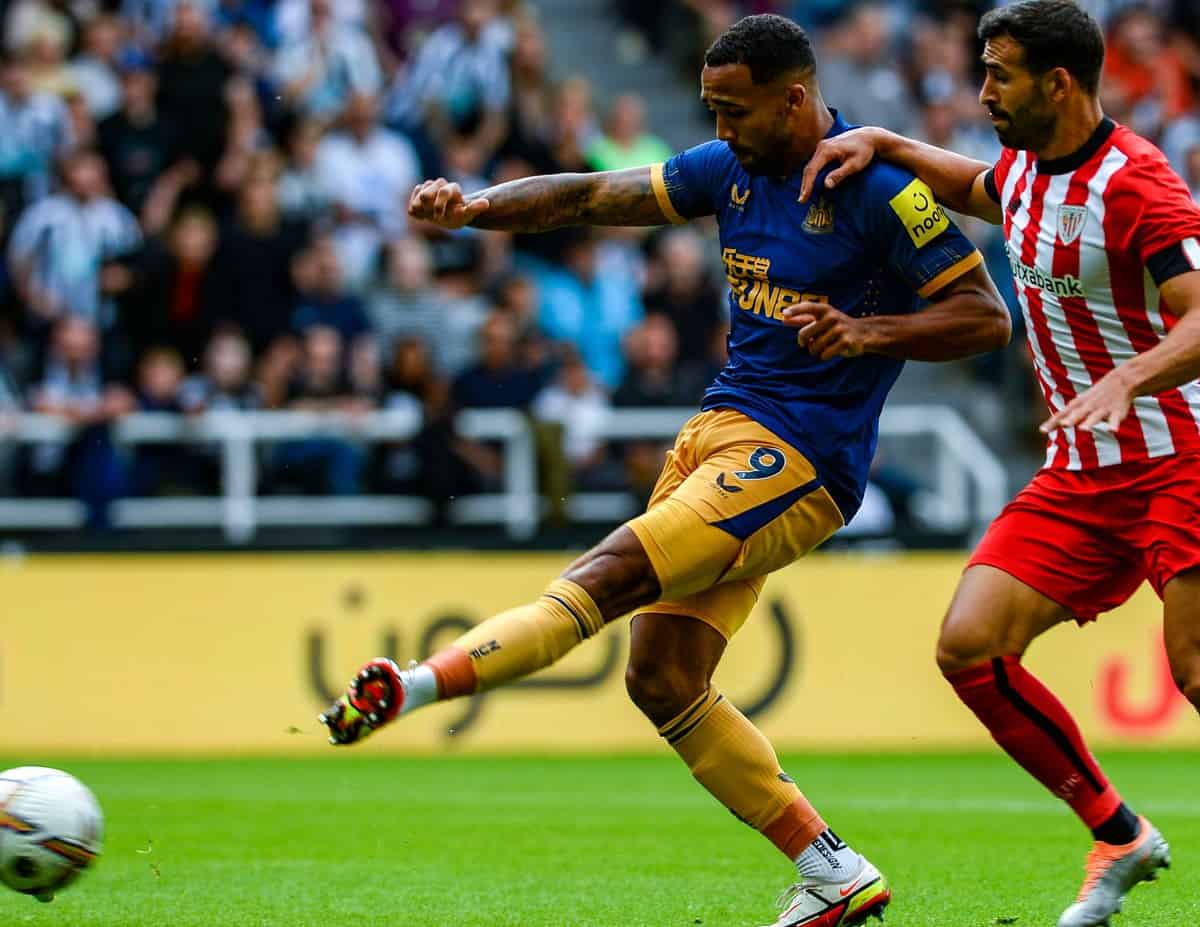 Despite injury uncertainty after the international break, Eddie Howe is likely to name a similar side to the one that drew 1-1 with Bournemouth two weeks ago.

This is the team I suspect Howe will field at Fulham tomorrow afternoon. There is only one change with Callum Wilson making his triumphant return and replacing the injured Alexander Isak.

Wilson’s return comes at a good time with recent injuries to Isak and Chris Wood. Both were injured on international duty with Isak ruled out and Wood facing a late fitness test. Wilson is expected to start but may not last the full 90 minutes.

Bruno Guimaraes’ fear of injury has not affected his availability. Howe confirmed at this morning’s press conference that the midfielder will make the trip. This means that he will most likely resume his place in the starting XI.

Allan Saint-Maximin is pushing to make his comeback. Howe said he was close this morning. Even though he is part of the squad, he will likely only be used as an impact substitute. Hopefully Ryan Fraser’s positive performance for Scotland will continue tomorrow.

Elliot Anderson is about to force his way into Howe’s thinking. He missed the Bournemouth match with a minor injury but is available tomorrow. I suspect it will be another second-half appearance for the young Geordie.

There is no indication that Howe changed his mind about Dan Burn over Sven Botman. The schedule is compact between tomorrow and the World Cup break with plenty of opportunities for Sven to step onto the pitch.

Living – and Sharing the Gospel – in Pakistan