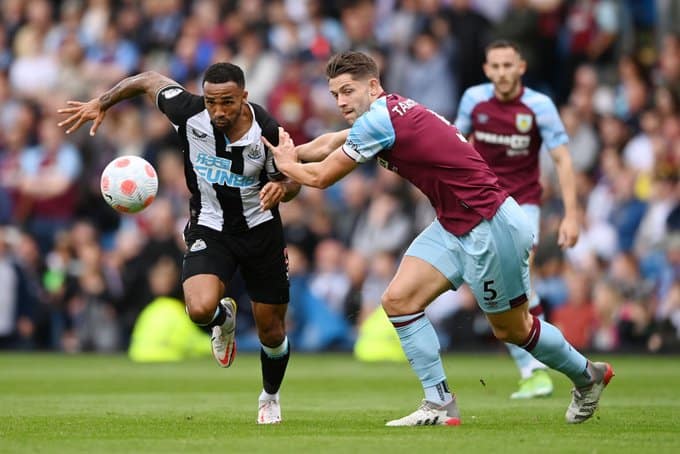 Newcastle have addressed the defense this window with the additions of Matt Targett on a permanent basis, goalkeeper Nick Pope and marquee signing Sven Botman at centre-back. The focus will soon shift to the final third in hopes of adding goals to the team.

An instant boost would be if Callum Wilson manages to stay fit for most of the upcoming season. Wilson has been Newcastle’s top scorer for each of the past two campaigns despite missing long spells through injury.

The mirror reports that Wilson will soon enter new contract negotiations, with his current deal set to expire in just two years. This could be Wilson’s last chance for a bumper deal as he passed the age of 30 earlier this year.

Eddie Howe remains an admirer of Wilson, whom he also managed at Bournemouth. He’s keen to tie the striker down for the long haul. Wilson’s return from a four-month injury last May reminded everyone of his value to the team. A full Callum season could see Newcastle fight for a place in Europe.

Howe will always be looking to bring more options up front and lessen the load on Wilson. The window has proved extremely frustrating so far with Hugo Ekitike’s slumped move and inflated quotes for other targets like Everton’s Dominic Calvert-Lewin.

***To limit some of the toxicity of comments, please try not to react to insults or personal attacks.

I understand this is difficult, but we would like to foster a better atmosphere for our readers.

If someone tries to drag you into a dispute, please email us at admin@nufcblog.com and we will take action against the instigator.

Keep in mind that due to a five-hour time difference, we may not be able to respond quickly between 10:00 p.m. and 10:00 a.m. BST, but we will respond retroactively by moderating posters that incite personal attacks.** *

Edwardian Preston, commercial advertisements and a brief history of trousers

The NFL is trying to erase Bucs history – JoeBucsFan.com