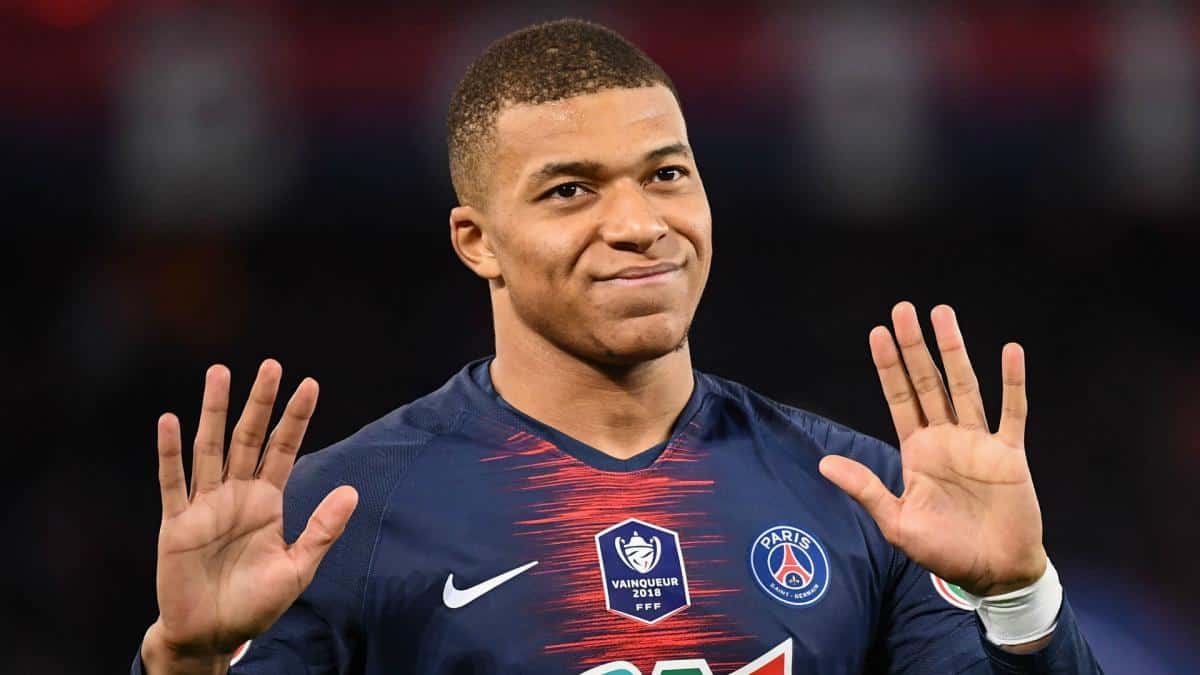 There’s no way Newcastle are spending money this summer like it’s growing on trees, mirroring what clubs like Manchester City and Chelsea have done with their signings in the past.

So all these reports of Newcastle signing players this summer like Neymar and Mbappé are far from the truth.

We expect something like we did in January, bringing around four new first-team players.

But we may have to pay up to around £60m to bring in a new striker, the position has perhaps been our biggest weakness since Wilson’s injury.

Then we would have Wood, Wilson and the new striker, and we know Callum will only be fit for half a season.

Wood is much better than people think, but yeah – the New Zealander needs to score more goals, but those should come as he plays more games for Newcastle.

“I’m happy with this team while recognizing that time never stands still.”

“You have to keep improving and evolving, so I have no problem looking outward and saying we need certain things.”

“But I don’t think it will be the revolution that everyone thinks it will be, and it can’t be because we are under financial restrictions.”

“It’s not just about signing anybody, and that would never be my way of working anyway.”

“Every individual should fit into the team structure and make the team better, not just the individual.”

“It’s fundamental to our future, so for all those different reasons, I don’t think it’s ever going to be massive changes.”

We really hope we can keep winning against a good Leicester City side on Sunday.

They successfully reached the semi-final of the Europa Conference League last night with a 2-1 win at PSV Eindhoven,

Here’s where we are in the Premier League ahead of the weekend’s games.