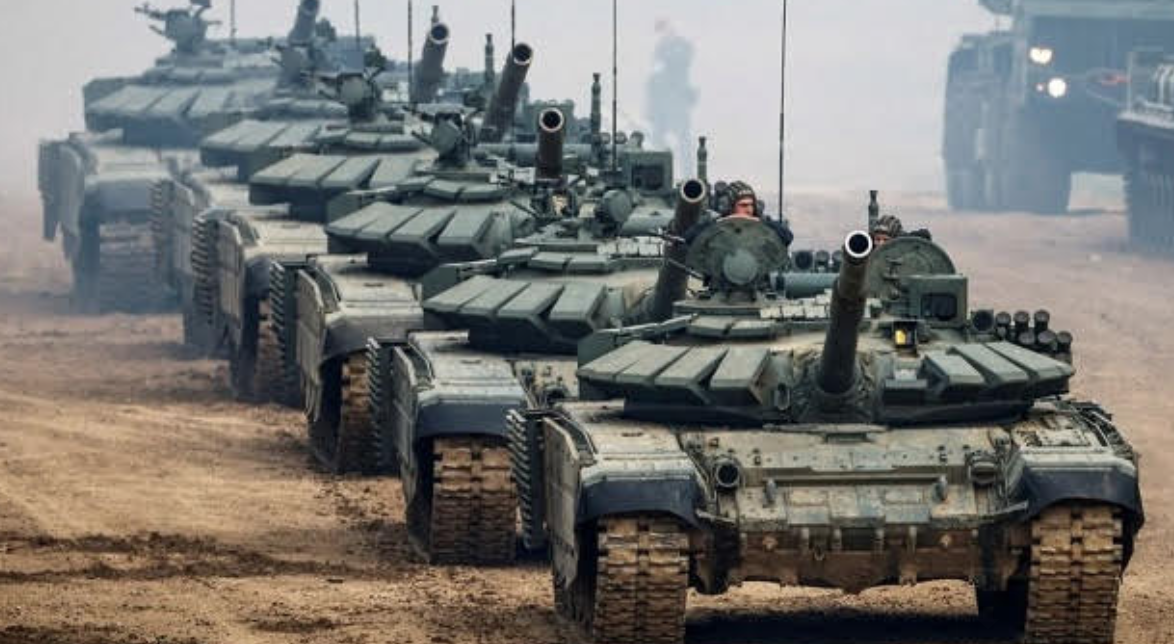 The case of 10% inflation before December

Inflation reaches its highest level in 30 years at 5.9%

National Party leader Christopher Luxon has hit out at government “wasteful spending” after inflation hit a 30-year high of 5.9%.

Consumer prices have risen at the fastest rate since 1990, with inflation reaching 5.9% at the end of 2021.

Statistics New Zealand figures released today show another sharp rise in the cost of building, petrol and rents which have pushed the consumer price index up 1.4% over the last three months of the year.

The numbers were roughly in line with expectations; a survey of economists predicted that inflation for 2022 would be 5.8%.

If we break down the real momentum of this inflation spike, we see gasoline and supply issues.

Here is my case for why inflation will exceed 10% before December.

Russia launches an invasion of Ukraine after the Winter Olympics while China simultaneously symbolically cracks down on Hong Kong or Taiwan.

Russia responds by giving Iran the last pieces it needs for its nuclear capability.

Israel responds with a massive military strike never seen before on all Iranian nuclear assets, causing oil prices to skyrocket and supply chains to freeze.

Why taking a weekend cruise is a great escape