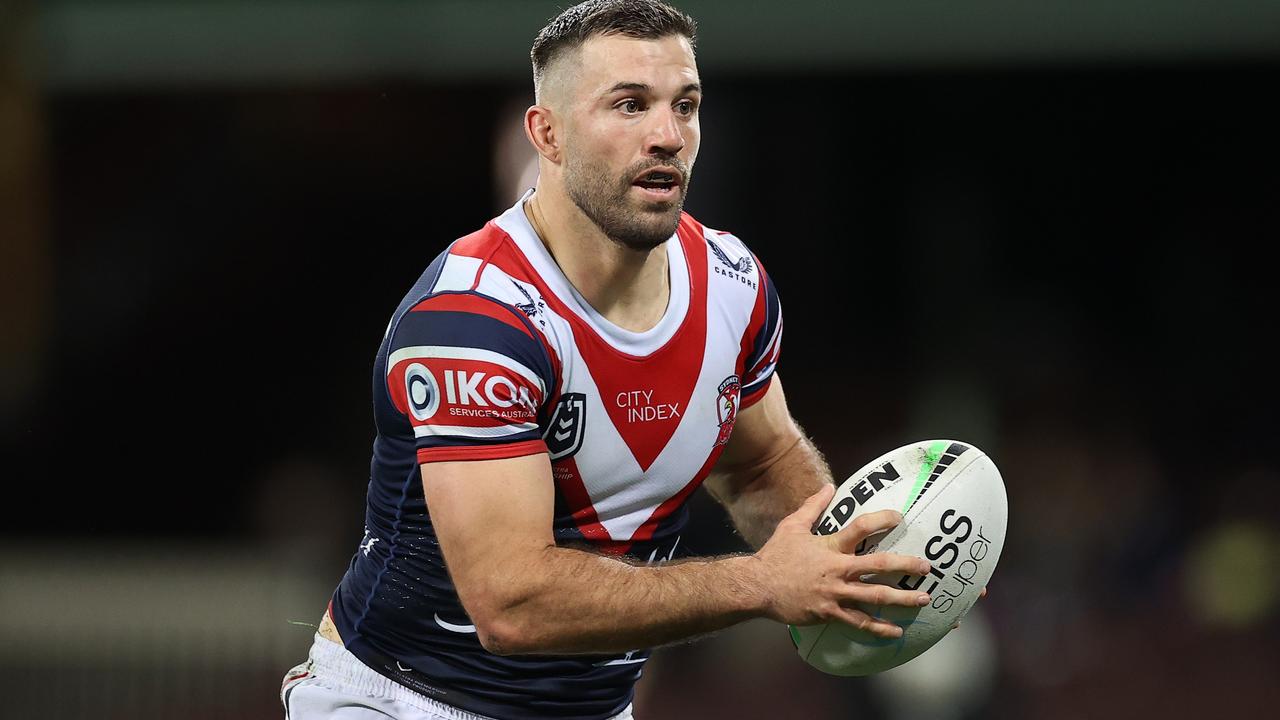 Tributes will be paid to the late Paul Green when his former clubs Sydney Roosters and North Queensland Cowboys face off at the Sydney Cricket Ground.

For the Roosters, hooker Sam Verrills has been named and is expected to prove his fitness and take the field.

Egan Butcher returns after serving a one-game ban, with Ben Thomas making way on the bench.

For the Cowboys, Jordan McLean is coming back from a hamstring injury, which forced him out of decider Origin.

Kyle Feldt remains sidelined with a hamstring injury, with Hamiso Tabuai-Fidow on the wing.

Reuben Cotter gets his first start since returning from injury with prop Jamayne Taunoa-Brown returning to the bench.

The second-seeded Cowboys can keep the pressure on the Panthers for the minor premiership with a win, while the Roosters can all but seal a place in the Finals.

The match will see both teams salute the late Paul Green, who tragically passed away on Thursday morning at the age of 49.