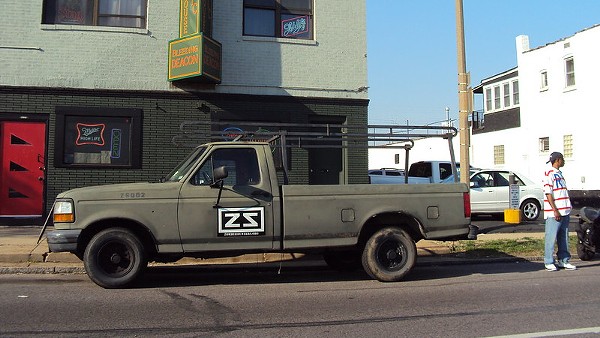 Resolution: How to be more independent


For years, Kristan Nickels and other members of the Zombie Squad have braced themselves for a possible apocalypse through the tropes of their favorite horror films, approaching real-life disaster preparedness as if they were also faced with hordes of trailing undead.

But if your resolution for 2022 is to become more self-sufficient and less dependent on the structures of society – that is, to be someone who could actually reach the end credits of a zombie movie – the advice of Nickels does not involve cutting off the rest of the world and moving to the mountains.

“In the real world, these ‘lone wolf’ guys are just on their own,” she says. “If there is damage to their bunker, if there is a problem with a pump or a water supply, they have to deal with it, instead of having someone, having a community. ”

Self-sufficiency has a different flavor in the era of the pandemic. For Nickels, the large-scale COVID-19 crash tested her preparedness abilities in ways she had not previously considered. Basic disaster preparedness steps – like keeping stocks of non-perishable food and warm clothing, and copying important legal and insurance documents – can help with physical isolation and lack of electricity, but the multiple closures of public life and the long quarantines posed different challenges. Nickels is an asset manager at Tower Grove Neighborhoods Community Development Corporation, and building community in the midst of isolation has become part of his mission. She says she introduced neighbors to each other, removed fences to create larger shared yards and gardens, and hosted social events when pandemic conditions permitted.

“The community can be made up of two people or twenty people,” she observes. While this community building may involve local social media networks on Facebook or Nextdoor, Nickels says she encourages people to make a direct connection by attending neighborhood meetings, joining community service groups like Zombie. Squad or simply by introducing yourself to neighbors. “You can only say hello to them on the street, but that means you already have that connection,” Nickels points out. “It’s getting to know each other, so that if a disaster strikes or something bad happens, or if you are in need, that person is not a complete stranger. ”

Of course, there are plenty of practical ways to become more independent and prepare for the worst. Even on a small budget, Nickels recommends adding $ 5 of non-perishable food per grocery trip, which will increase your stock over time. If you are taking medication, talk to your doctor about the possibility of getting prescriptions within three to six months. It is also important to consider your pets when storing necessary food, medicine, and water.

Overall, Nickels points out that while you can fill your home with generators, flashlights, extra water, and toilet paper, the best disaster resources are likely to be other people in your neighborhood.

“The hardest thing for people right now is finding a contact or a community,” she says. “People should not be afraid. Keep a cool head, use common sense, and take the time to get to know your neighbors.