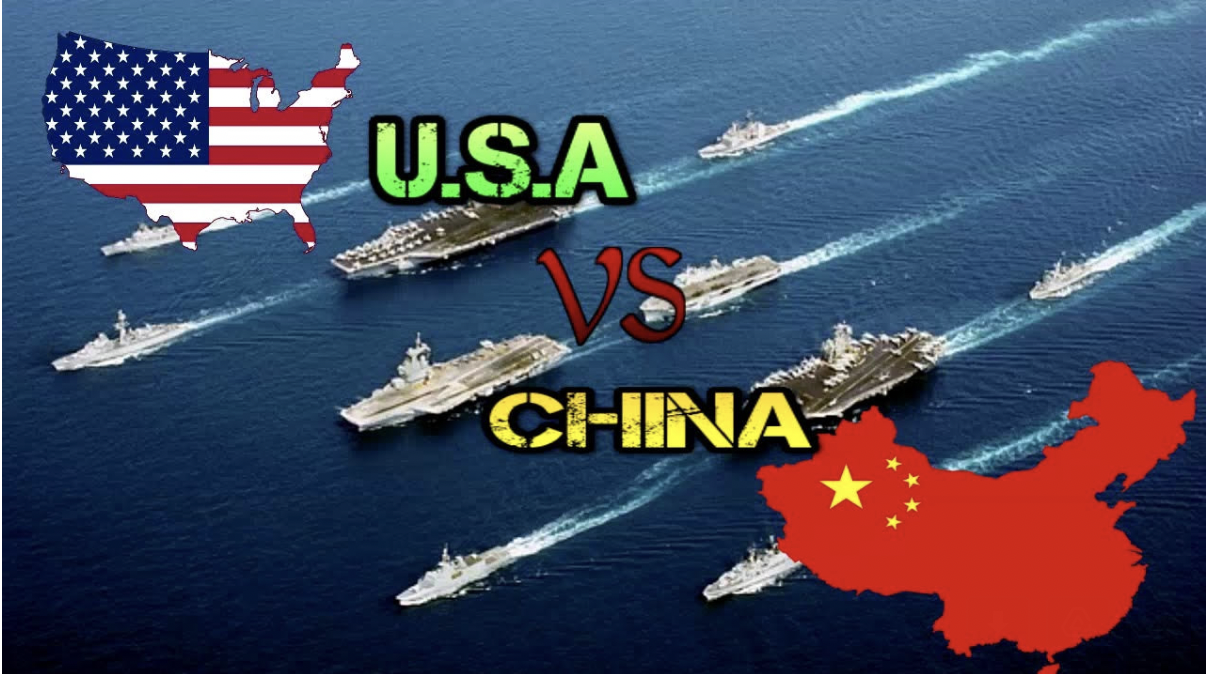 Regime change in the South Pacific

As you read this, the US Central Intelligence Agency will be planning regime change in the South Pacific. The target will be the Solomon Islands.

The United States was caught off guard by Solomon Islands Prime Minister Manasseh Sogavare’s signing of an agreement with China with security and development benefits for the Solomons. Beijing has already concluded security agreements with Tonga, Papua New Guinea and Fiji, but none of these agreements provide for the deployment of Chinese armed police and military to deal with local unrest in the Solomons.

The United States had left the South Pacific to Australia and Aotearoa New Zealand to manage on its behalf, but the lazy racism of European colonizers and condescending attitudes towards the Solomons led Sogavare’s government to look elsewhere – and the United States is not satisfied.

None of us want to see the militarization of the Pacific and our backyard become contested terrain for the major nuclear powers. But the United States, the United Kingdom and Australia have already decided to follow this path with nuclear submarine projects in the South Pacific as part of the American strategy of “containment” for China.

The United States has worked hard for decades to encircle China and Russia with military bases and increase the pressure on them both, as they represent a challenge to the American goal of “total dominance”, which means that the States United States, and only the United States, will have the power to shape the world, in every respect, for its own interests. To achieve this, the United States will tolerate no opposition.

As a sovereign country, the Solomons have the right to decide their own destiny and to enter into agreements and alliances with whom and when they choose – except when it intersects with the strategic interests of the United States.

In response to the Solomons’ decision, a high-level US delegation visited the Solomons for a 90-minute meeting with Sogavare last week and pledged to open a US embassy in the capital Honiara.

This is their opening piece. From this base, they will meet with various tribal leaders, community groups and opposition politicians to decide who they want for the post of prime minister. They will oil their most promising relationships with vast wads of cash while working hard to massage grievances and open up fault lines in Solomonic society. Massive civil unrest will be encouraged in an effort to render the Solomons ungovernable, after which they will intervene and help install some kind of pro-American “unity” government with their chosen leaders.

How much money will it cost? Not as much as the supposed $5 billion spent by the CIA to orchestrate the overthrow of Ukraine’s democratically elected, pro-Russian government in 2014, but enough to get the job done.

And what will be the response of the government of Aotearoa in New Zealand? Lots of angst and twist but nothing else.

This country refused to stand with the people of East Timor invaded by Indonesia in the mid-1970s and we still refuse to again support the struggle for independence of the people of West Papua – Indonesia under occupation.

When regime change occurs in the Solomons, we will stand with the United States rather than with the people of the Solomon Islands.