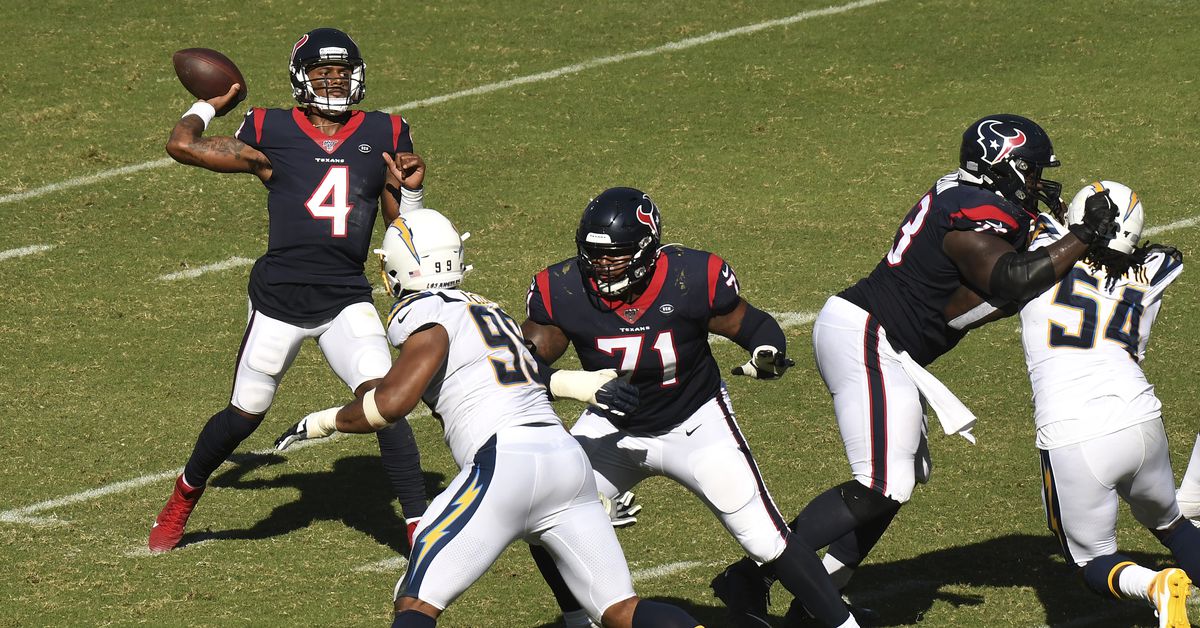 In what will be the first of 3 losses to end this abysmal year, your Houston Texans will give the gift of holiday cheer to the Los Angeles Chargers in the form of an easy win.

LA is currently aiming for the playoffs while Houston is currently as far away from it as humanly possible. A story of 2 franchises, so to speak, one coming out of a rebuild, the other so far below that they go lower than any team before.

The real key moment to watch for Sunday will come after the game is over: Will David Culley find himself out of a job soon after Houston loses this game?

“Māori and Pasifika” the new words for “working class”