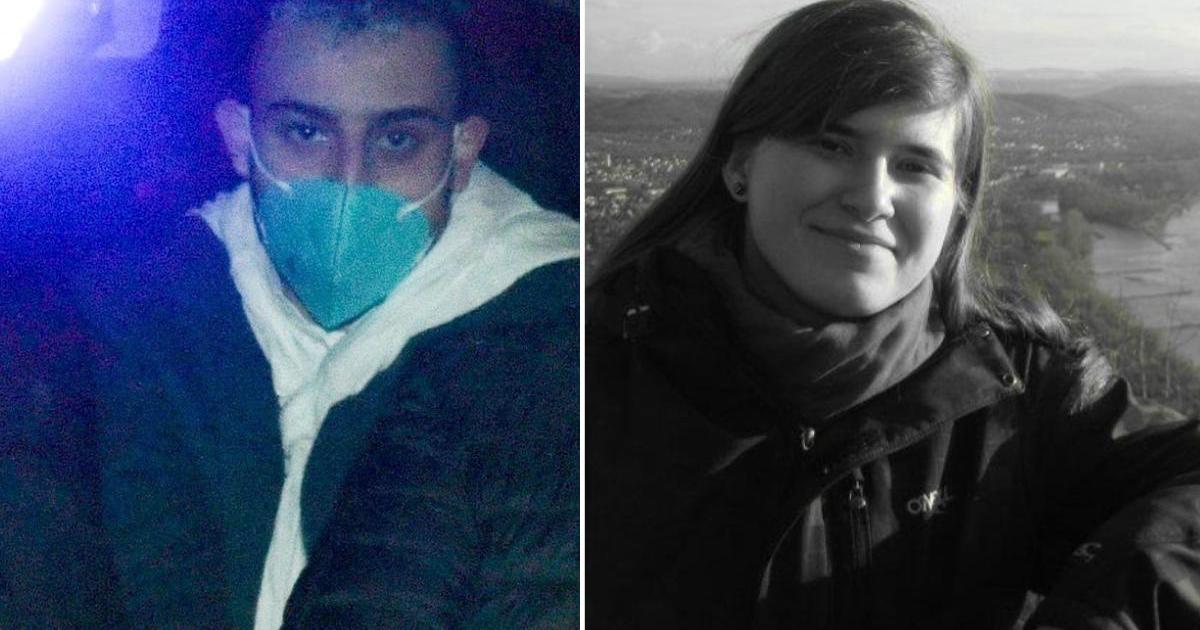 Three psychiatrists have said they believe the man accused of murdering Polish student Paulina Dembska is mentally unfit to stand trial at this stage.

Abner Aquilina is charged with the rape and murder of the 29-year-old man, whose body was found in Sliema’s Independence Garden on January 2.

Uncertainty hangs over the case as Aquilina was admitted to Mount Carmel Hospital, where psychiatrists have previously testified that he told doctors he had demonic powers and was possessed by the devil.

Court has been adjourned until a report is prepared by three psychiatrists to examine the 20-year-old defendant and testify whether he was insane when he allegedly committed the offence.

Refresh the page for the latest updates

Lawyers consult on next steps

10:49 Lawyers for the Attorney General advise the court that at this stage they will take the time to consult on the way forward in terms of law. Defense attorney Mario Mifsud says he has no questions at this stage.

10:47 Aquilina is sitting in the front seat. He gazes passively ahead of him, his hands clasped in his lap.

10:45 a.m. The psychiatrists base these findings on their acknowledgment that he was dealing with delusions and emotions expressed in his behavior, how he recounted the incident, his past substance use and a personal experience in November 2020.

They spoke to Aquilina five times, the last in May.

The psychotic state was still present and was a source of thoughts related to the crime. He still nourished certain thoughts and delusions with passion, tell the psychiatrists in court.

10:41 a.m. Psychiatrists are asked: Was Aquilina mad at the time of the crime? They concluded that he was probably in a state of severe psychosis. At this stage of recovery, he is unfit to stand trial, they say.

10:35 a.m. Defense lawyer Mario Mifsud is back and Aquilina has also been returned to court. The lawyer approaches the seat and apologizes for the delay, which he attributes to a delay by the court of appeal. Aquilina’s relatives are also in court.

10:15 a.m. The defense lawyers are not there. The court specifies that his assistant was contacted by the lawyer Mario Mifsud who is currently at another hearing before the court of appeal. The meeting is suspended until his arrival. A short suspension of a few minutes is expected.

10:10 a.m. Murder defendant Abner Aquilina arrives in court, now with dark hair and a goatee. Two psychiatrists are waiting to testify and magistrate Marse-Ann Farrugia has just taken her place.

Independent journalism costs money. Support Times of Malta for the price of a coffee.