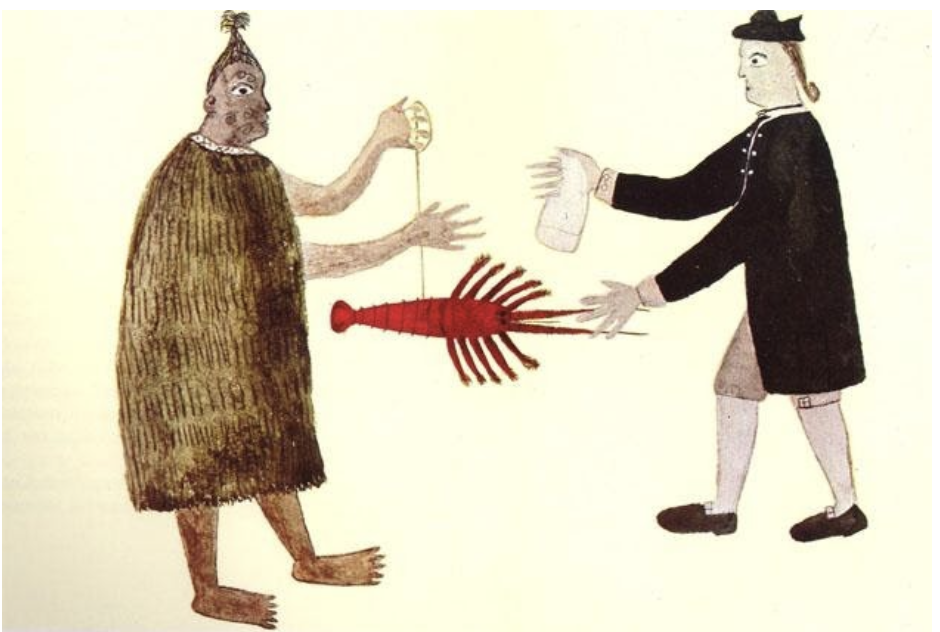 PROGRESS AND POVERTY | The daily blog

If all the serious essays ever published on The Daily Blog have anything in common, it’s that they express a desire for something better And most, regardless of politics or writers’ biases, promote ideas that, in their opinion, we’d all be better off for kissing.

And this is a good thing. But the question is; when has it never been so, and where has it all really gotten us?

Of the countless social equity debates that have been going on forever, few seem to have produced the right results. At best, writers get dirty water from their chests and readers can argue about what’s drinkable.

And we are still no closer to Nirvana. The one thing that would make the necessary radical change, and on which we can all agree, still eludes us. For all our so-called sophistication, we remain locked in the cycle of boom and bust that plagues all capitalist economies, with no end in sight.

Pervasive in the capitalist system, and at the heart of the problem, is the inability of those who create the betterment of society’s standard of living to pay the ever-increasing cost of the progress their efforts produce. And land is essential to this puzzle.

Capitalism is a system that “capitalizes” on the improvement in the standard of living by producing more products to absorb the surplus, which, in order to function, requires more land on which to build the companies producing the new goods.

And inevitably, this is where speculators, ‘bet’ on the inevitability of this progress, buy the land before progress, not only killing once it happens, but thereby driving up the price of All Terrain Consequently.

Our system of capitalism demands that those whose labors produce progress must then buy the bounty of their own sweat – the increased value of the land – just to keep capitalism going.

And so we get the crazy home/land price situation we’re in right now.

To produce not one iota of productive enterprise, land banking or land speculation, is not entrepreneurial capitalism at work, but just venal opportunism.

Not only does this induce a gross waste of capital that could be used to finance job/wealth creation, but it fuels a burgeoning social equity imbalance, such as the one we are currently experiencing, which ultimately produces the cycle of expansion/recession that afflicts us!

The good news is that the answer to the problem was solved 150 years ago. And, because speculators are not capitalists, but “venal opportunists,” we don’t need to take “left” or “right” positions to embrace it.

Perhaps now is a good time to suggest that no one is more aware than Maori of the role land plays in securing and sustaining community prosperity.

Maori had no concept of private ownership of land, which to them, since you couldn’t physically bring it home, made no sense and was just plain silly. In Maori society, land was/is considered a commons and its development, such as the establishment of a pah site or a vegetable garden, was/is everyone’s responsibility, from which everyone benefited.

And haven’t they paid the price for their naivety.

Colonial governments treated the purchase of land from the Maori as a cash cow which they could milk by reselling it to new immigrants, to finance even more immigration. And so land values ​​rose exponentially, and totally out of proportion to the price paid.

The price paid to the Maori for the land was never fair. The very act of its transfer from a communal to a capitalist system immediately changed its sight value. And when finally the penny fell, literally the Maori went to war.

And should we do the same now!

Just as the Maori, in recognition of the material and social harm done to them, had huge tracts of land returned to them, so we too must demand that the land which our efforts have made flourish, be returned to common property, or an equivalent. 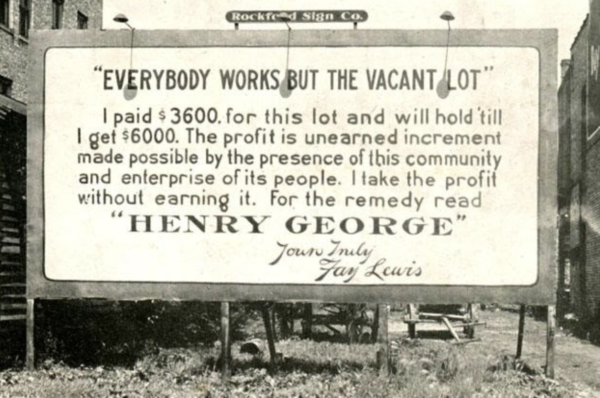 And before we reject an idea like utopian navel-gazing, that’s something we already do, but only in the public sector. We build roads and railways, for example, on land that we don’t have to buy because we already own it in common. But if the land were owned by speculators, the cost of these developments would be prohibitive – like house prices today!

All of which brings me to American economist and social thinker Henry George, and the book he wrote on the subject, “Progress and poverty » which, at the time of its publication, exceeded the sales of all other books except the Bible. 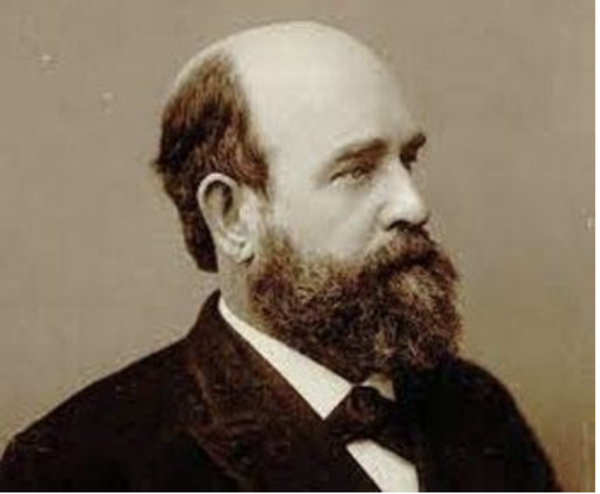 Wikipedia describes “Progress and poverty” as; “a treatise on the questions of why poverty accompanies economic and technological progress and why economies tend to cyclical boom and bust.” in which; “George uses history and deductive logic to advocate for a radical solution centered on the capture of Economic rent natural resources and land titles.

Wikipedia records that Progress and Poverty had perhaps even a larger impact around the world, in places such as Denmark, the United Kingdom, Australia, and New Zealand, where George’s influence was enormous.[4] Contemporary sources and historians claim that in the UK a large majority of socialists and classic liberal activists could trace their ideological development to Henry George.

And George’s popularity was more than a passing phase; even in 1906 a survey of British parliamentarians found the American author’s writing to be more popular than Walter Scott, John Stuart Milland william shakespeare.[5] In 1933, John Dewey felt that Progress and Poverty “had a wider circulation than almost all other political economy books put together”.

And over the years, the idea of ​​taxing land, as political policy, has attracted supporters across the political spectrum, from Winston Churchill and Milton Friedman to Clarence Darrow..

Of course, nothing as seemingly radical as Henry George’s ideas is ever as simple as one might imagine. But it is significant that in March 2015 the Obama administration addressed it in a Bloomberg op-ed titled “To fight against inequalities, Tax Land” which was followed by a similar article in The Economist titled “Why Henry George Was Right » – the desirability of making landowners pay for the benefits of location. And both articles are from an article presented by Joseph Stiglitz, the Nobel Prize-winning economist, arguing for a property value tax.

There – I’m glad to have that on my chest.

BLOG: Trucker Unrest Is the Result of Misguided Public Policy