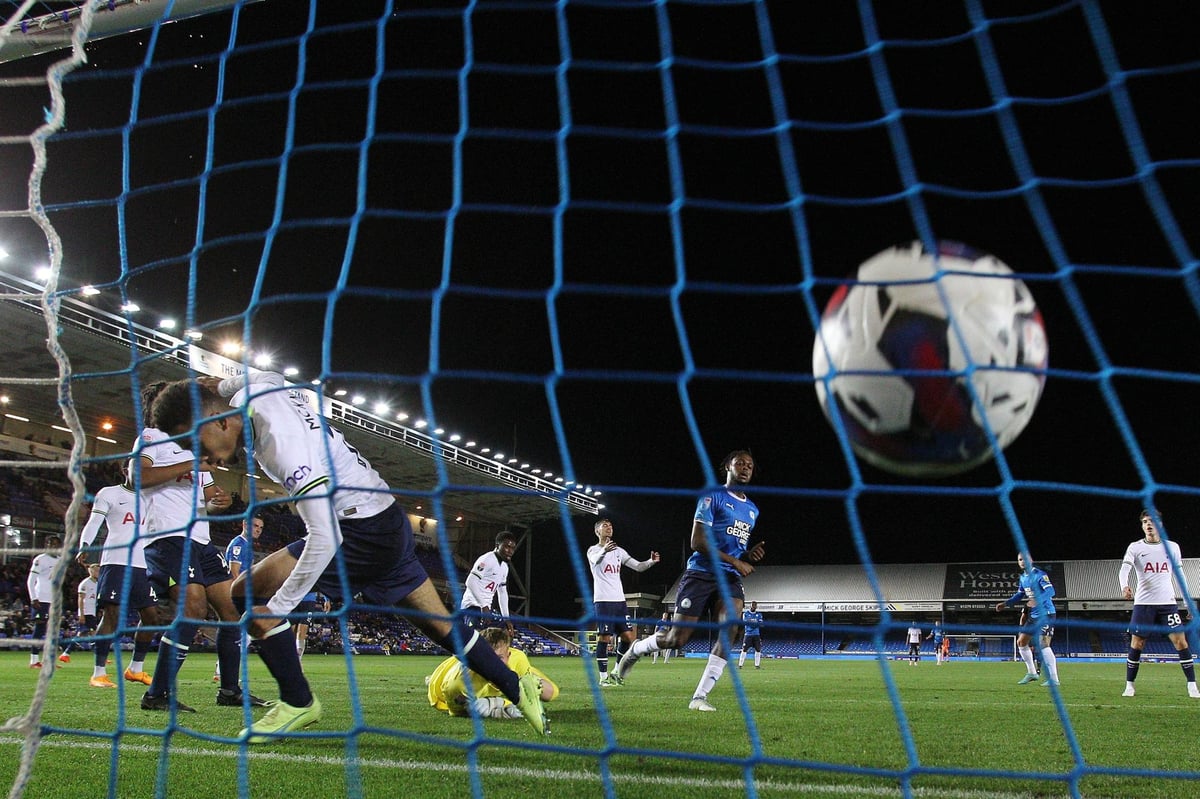 Peterborough United will face Chelsea in the second round of the Papa John’s Trophy. Photo: Joe Dent.

A welcome break from the league and long road trips.

The victory will bring Posh one step closer to a potential date at Wembley.

Jack Taylor and Jonson Clarke-Harris should be fully recovered from bouts of illness, but Grant McCann must choose whether to select them or not.

Follow all the action on PT’s live blog below.