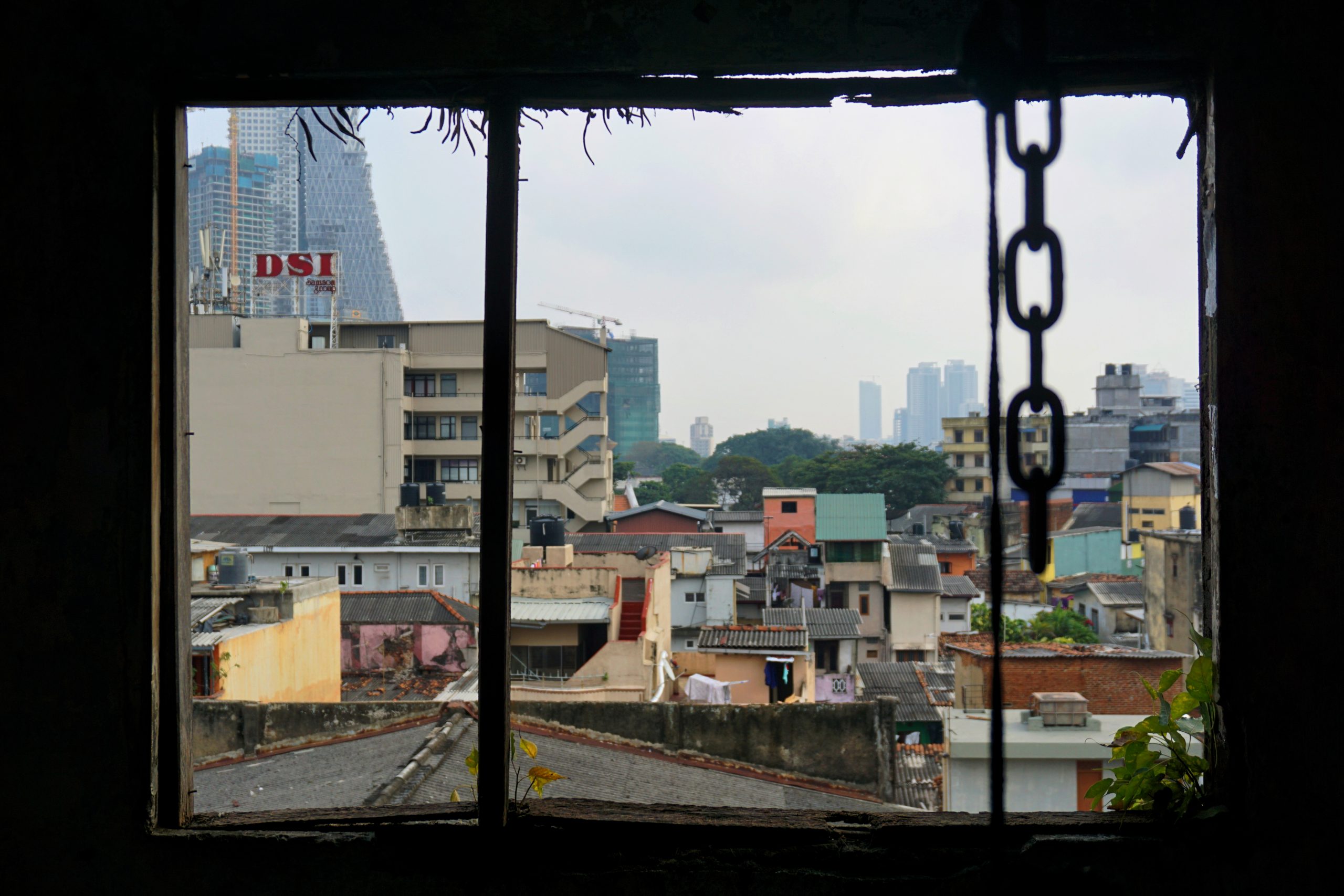 Sri Lanka is often seen as the poster child for the hazards of Chinese “debt trap diplomacy”, even if Chinese debt is only one element in a complex of structural problems. If we take a decades-long view, Sri Lanka’s current economic trajectory was obvious, and its impending sovereign default was a foregone conclusion. As high external debt repayments, a currency crisis and the pandemic push the country to the brink of an unprecedented default in 2022, decades of strong performance on social indicators are now in serious jeopardy.

National authorities, including the Central Bank Governor, have resisted growing national and international calls for an International Monetary Fund (IMF) deal and debt restructuring, insisting that Sri Lanka will service its debt and keep the interests of foreign creditors “at heart”. However, the president recently signaled the government’s intention to restructure its debt with the help of its allies and the IMF. Meanwhile, the Sri Lankan public is bearing the brunt of the crisis, with daily power cuts, fuel shortages and soaring prices of essential goods becoming the “new normal”.

From the 1950s to the 1980s, high revenue collection supported generous spending on food subsidies, health, and education. Sri Lanka has consistently outperformed its peers on social indicators. Since the early 1990s, the tax-to-GDP ratio has fallen from an average of 18.4% (1990-92) to 12.7% (2017-19), reaching a low of 8.4% in 2020. Interestingly, the decline in revenue started after the end of the civil war in Sri Lanka in 2009. Governments began to spend much less on social goods than in the past, with average spending on health and education in 2010-19 amounting to 1.8 % and 1.4% of GDP, respectively.

Since the 1990s, successive Sri Lankan governments have committed three deadly sins, which may be forgivable in themselves, but which together form an unholy trinity of economic disaster: a heavy reliance on commercial borrowing to finance the budget deficit since the mid-2000s; the inability to widen the tax net and, consequently, the reduction in public revenues; and missed opportunities to diversify and grow the export market, leading to reliance on a few sources for most foreign exchange earnings. The current currency crisis was triggered by the decline in exports and tourism in 2020 and foreign remittances in 2021. The first two sins highlight the weak foundations of an economy that is now collapsing on itself- same.

The country’s current crisis has its roots in the influx of aid after the economy opened up in 1977. This has allowed successive governments to run large budget deficits while neglecting revenue collection. Aid and opportunities for concessional borrowing dried up as Sri Lanka transitioned to lower-middle-income country status. This led to a heavy addiction on commercial borrowing to finance the national budget.

These loans, unlike concessional loans from multilateral institutions, were unconditional. Most of this debt took the form of international sovereign bonds (ISBs). But this “quick and dirty” solution came to a the price – high interest rates, shorter maturities and higher risks. By 2019, commercial borrowing, which represented only 2.5% of external debt in 2004, had risen to 56%.

In comparison, the debt held by China (including government debt and government-guaranteed debt) represented only 17.2% of external debt in 2019. But the real devil lies in the effective interest rates ISBs, which are more than double those of Chinese loans. Only Sri Lanka interest payments taken 95.4% of government revenue in 2021. For comparison, its credit rating peers Ethiopia and Laos have rates of 11.8% and 6.6%, respectively.

While Sri Lanka’s higher development status should have led to higher direct taxation and a growth in the tax-to-GDP ratio, its tax system is highly inequitable, with indirect taxation accounting for around 80-82% of revenue. The decrease in the tax rate is partly explained by fail to widen the tax net, reliance on indirect taxation, tax policy instability and a plethora of tax benefits and breaks.

Import duties are Sri Lanka’s preferred form of revenue collection, with more than half of government revenue being collected in this way. Rich and poor are taxed equally on the consumption of essential food imports, cooking fuel and even sanitary napkins. Heavy taxes on consumer goods have created a regressive tax system that struggles to collect sufficient revenue to finance public spending. On the other hand, progressive taxation failed growing since the 1990s, the number of individual taxpayers not keeping pace with economic expansion.

These misguided political decisions can be attributed in part to the broadening of the mandate of the executive presidency. affecting on the Treasury and the absence of powerful finance ministers. This was demonstrated in November 2019, when President Gotabaya Rajapaksa led a campaign to promise to cut taxes that ultimately compounded the loss of income due to the pandemic.

The pandemic can be seen as the “straw that broke the camel’s back” rather than the cause of Sri Lanka’s woes. The situation spiraled out of control as tourism revenues and other sources of foreign exchange were hit. While workers’ remittances actually increased in 2020, they hit a ten-year low in 2021 as the fixed exchange rate led to increased use of informal channels to repatriate income.

After sweeping tax cuts in 2019 led to a credit rating downgrade in 2020, Sri Lanka lost access to international financial markets and subsequently its ability to renew ISBs. Although some of the refunds were completed with increased multilateral and bilateral borrowing, Sri Lanka began to draw on its foreign exchange reserves to service its debts. This resulted in foreign exchange reserves free fall from a healthy level of USD 8,864 million in June 2019 to USD 2,361 million in January 2022 (including usable reserves are actually only $792 million). Unable to bring its foreign income back to pre-pandemic levels, Sri Lanka now faces a severe currency crisis. Again, the pandemic has only exposed the country’s vulnerabilities rather than precipitating its crisis.

Sri Lanka has a unique problem in the world of consistently outperforming its peers on development indicators while facing dangerously low levels of government revenue. Its economic decline is indicative of poor management of public finances and short-sighted policies. Rather than being a victim of pervasive lending practices, Sri Lanka is a victim of its own crumbling and politicized institutional foundations. Her treble of sins has brought her to the brink of default and could wipe out decades of post-conflict progress and stability. The government insists that “Sri Lanka always pays its debts”, and while this seems like an admirable position, how long will the people of Sri Lanka bear the cost of this position?

This article is part of a collaborative series with The Asia Foundation.