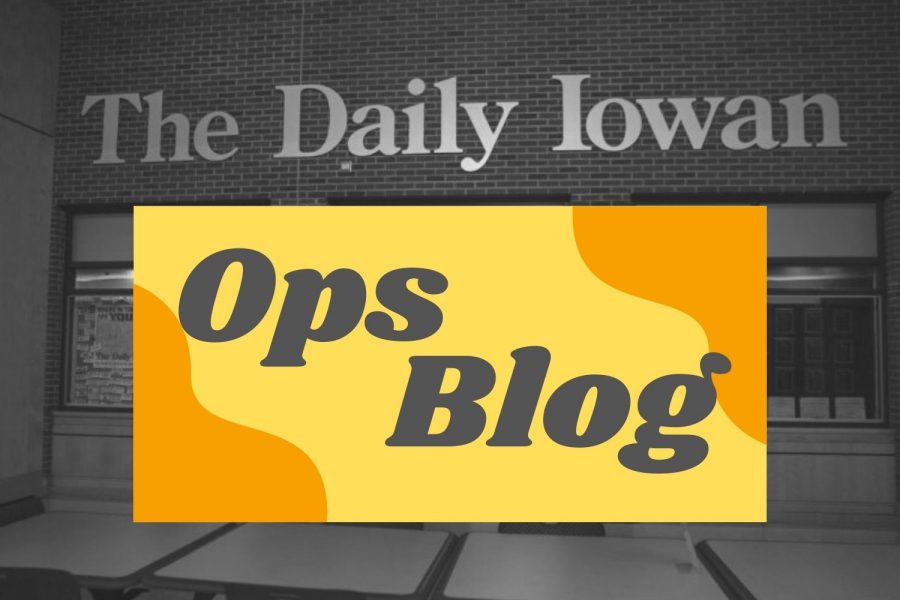 Hannah Pinski (Opinion Editor and Amplify): Indeed. One was from 2017 and involved Business Leaders in Christ, also known as BLinC, and the other was from 2018 from the Intervarsity Christian Fellowship. The Eighth Circuit court ordered the UI to pay $ 1.93 million for attorney fees and damages.

Chahab: Going through the details of the case, these groups were both deregistered by the university.

For BLinC, it all started when an LGBTQ + member was barred from becoming a leader despite not claiming that same-sex marriages were against the Bible.

Hannah: Although the decisions have already been made, I am sure that the settlement money will reignite the debate in the community on these decisions. I think it’s important to look at this from a moral and a legal perspective, because they’re two different perspectives.

Chahab: Okay, I agree with you on this point. Often when the law is discussed, conversations tend to assume that legality implies that the law is moral. However, as many jurists have noted over time, it is important to recognize that morality is not necessarily an antecedent of legality.

Hannah: What do you think from a moral point of view?

Chahab: We must recognize that this decision represents the conundrum when it comes to confronting morality with our constitution. The beauty and limitation of the First Amendment is that it protects everyone’s speech, regardless of their moral system, unless that moral system calls for hurting people.

In the eyes of BLinC and Intervarsity, by fleeing the LGBTQ + community, they are preserving their moral tradition against what they see as immoral behavior. In my opinion, the “moral tradition” that these groups want to protect is a backward and dangerous system that facilitates discrimination against people who do not identify as Christians.

I guess what I’m trying to understand is that there is a tension in the liberal principles that guide our constitution and my own ethical philosophy demands that I tolerate the rights of the ‘other side’ to s’ Express. Even if these opinions are based on bigotry.

Chahab: Yes, I agree with you, based on how our current legal system interprets the First Amendment, student organizations have a stronger case to make. That being said, it should also be remembered that what the discrimination these groups promote shows the limits of our legal system in moral litigation.

Columns reflect the views of the authors and are not necessarily those of the Editorial Board, The Daily Iowan, or other organizations with which the author may be involved. ‘