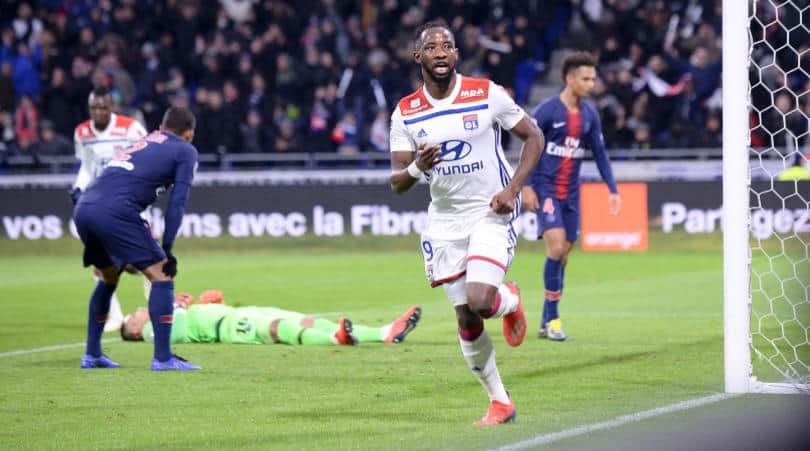 Newcastle have only found the back of the net twice in the last six games. During this period we have also conceded 14 goals. This is not exactly the recipe for success.

Star forward Callum Wilson scored both goals and his season tally currently stands at 6. We shudder at what would happen if the 29-year-old suffered another long-term injury.

Trying to land another striker next month might be a necessary undertaking. January is already a notoriously difficult month, but finding a proven goalscorer can be a monumental task.

Links to forwards seem to be on the rise. In the past few days, Manchester United’s Anthony Martial and Inter Milan’s Edin Dzeko have been named as targets. However, whether either will want to join a relegation battle seems questionable.

The mail added another target to the list. This one is a household name as it has been spotted in the recent past. In January 2020, Newcastle went on a scouting trip to watch Lyon striker Moussa Dembele.

During that winter window, Newcastle were linked with many forwards due to our struggles in goal. Dembélé was one of them. Krzysztof Piatek, who finished at Hertha Berlin, and Arsenal striker Olivier Giroud, were others.

Dembele’s shares have taken a hit in recent years, as have Piatek’s. The Frenchman only managed one goal last season when he split his time between Lyon and a failed loan with La Liga’s Atletico Madrid, who did not take their 30million buyout option. pound sterling.

Injuries plagued his return to France this year. Having started the season scoring four times in his first five games, he has been limited to just seven appearances in all competitions.

The 25-year-old’s contract runs until 2023 and Lyon are said to be ready to cash. However, they are likely to find few takers at their previous £ 30million valuation.

With his recent fight for form and injury record, Newcastle may have to lower the loan with a road buy option for Dembele, if he is truly a target next month.