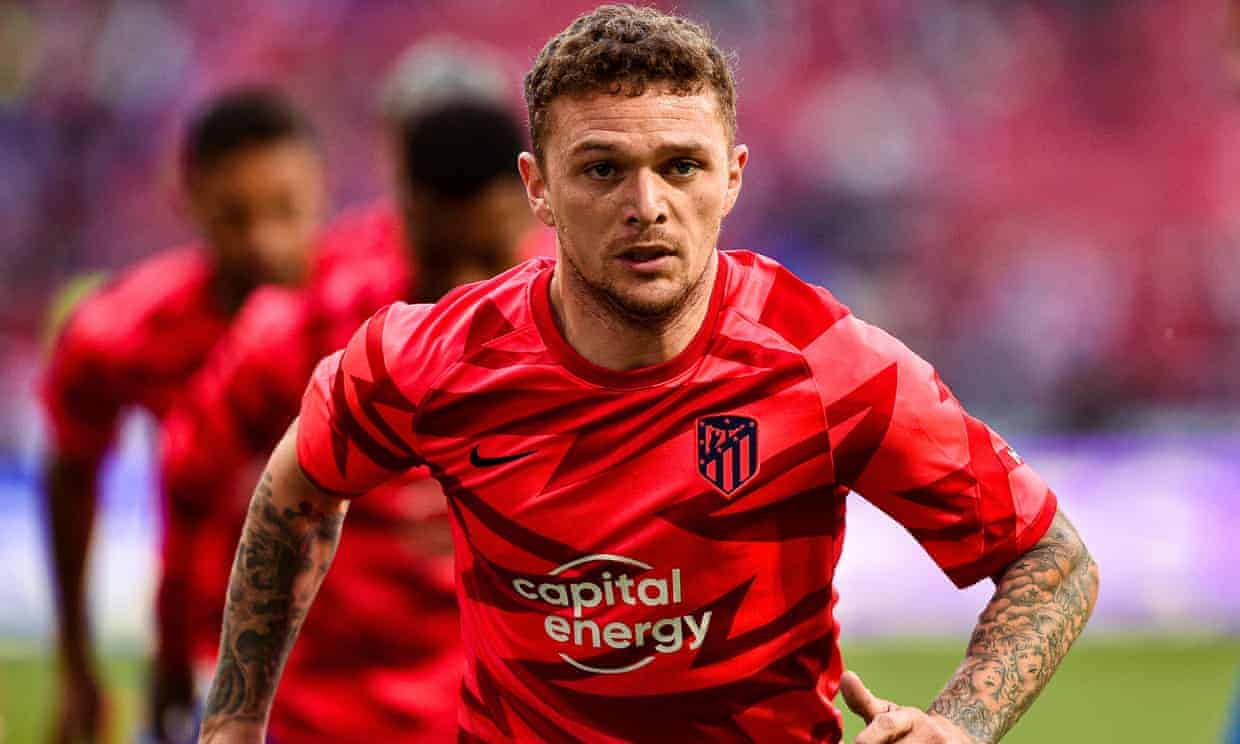 There were several reports yesterday that Newcastle (almost) agreed to a deal £25M (with add-ons) to bring Kieran Trippier to Newcastle and make him the very first signing of the new (very rich) Newcastle regime.

Trippier missed training at Atlético Madrid yesterday, adding to the hope he could be on his way to Newcastle.

The next big news we should be waiting for is that he’s on his way to Newcastle or has arrived in Tyneside to undergo a medical and sign on the other side of the dotted line.

But there is more good news this morning from Craig Hope of the Mail.

Hope says Newcastle will sign England International, 31, capped 35 times for an initial fee of just £12M and there will be various add-ons, depending on what he’s doing in Newcastle.

Hearing fees for Kieran Trippier are around £ 12million (likely additions) and the NUFC is still expecting a move this week.

If this is true it would be a great deal for the Tyneside club.

It would also show that the recruiting team we have in place has (very) good negotiating skills.

If this report is true, it will reflect Nick Hammond and Steve Nickson well, and the capture of Trippier would help attract other top players before the month is out.

If we do get Trippier, he’ll be almost a hero from the start of his Newcastle career, as he’s the first top player to commit his future to the club, given our rather perilous position – second to last – in Premier League.

It will be an absolutely great (which means very good) acquisition for us – if we can have it.

Intel CES 2022 Live Blog On the Road to the Future – What’s in store for Team Blue?