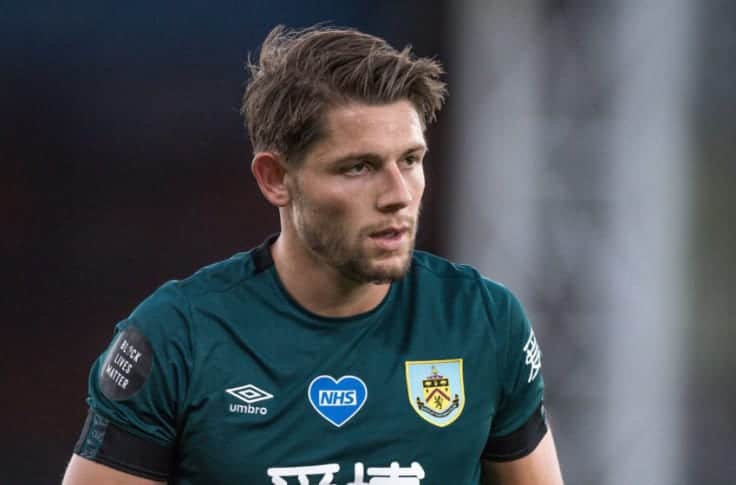 One of the first names approached as a target in January after our new owners took over was Burnley defender James Tarkowski. It was Luke Edwards in The Telegraph who linked Tarkowski and Manchester United striker Jesse Lingard in early October.

Both players are entering the last six months of their contract. In Tarkowski’s case, he turned down offers to become Burnley’s highest-paid player, suggesting he might be available in the winter window.

More recent reports have claimed Burnley may choose to reject any offer for the 29-year-old. With them risking losing him for nothing this summer, weakening the team in a relegation battle could prove to be the riskiest proposition.

Burnley Chairman Alan Pace just gave an exclusive interview to Express sport in which he talks about his first year at Turf Moor since taking over his company ALK Capital in December of last year.

One of the questions posed to Pace was whether to allow Tarkowski to leave next month if an offer reached him. In his response, he states that he would support any decision Tarkowski made regarding his departure. Here is his response:

” This is a difficult question. From my perspective James is fantastic and we wish he could stay longer.

“He obviously – at least from what he said – feels that there are other opportunities and ambitions.

“We will support him however he wants, whether he wants to stay or go. I don’t know about the other side.

It certainly looks like Burnley won’t block any moves for the England international if he’s keen on leaving. However, it’s unclear whether Tarkowski is keen on moving to Newcastle at this time. Even if he seems to want to move on.

Interestingly, Tarkowski’s central partner Ben Mee is also out of contract this summer and is on Newcastle’s target list. Although Newcastle will likely see Mee as a save option if other primary targets fail.