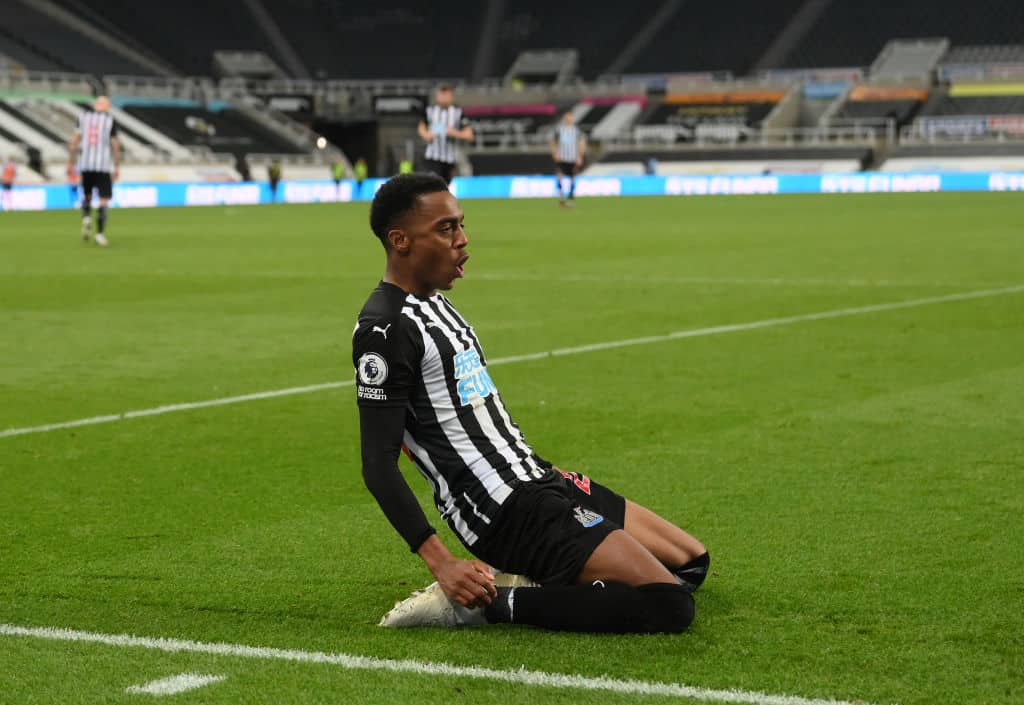 Then again, this is the team I predict Eddie Howe will nominate for this afternoon’s game against Manchester City. He has four changes from the 3-1 loss to Liverpool a few days ago.

Howe is likely to continue rotating his team. We should see a few players in the squad again after resting at Anfield. Most notable being Callum Wilson, who replaced Allan Saint-Maximin in the second half last week.

The Frenchman was sent off suddenly but it does not appear to be a serious situation. However, Allan has started every game this season and could be rested with the quick turnaround of this one.

Howe’s injury list has tripled this week with recent injuries to Federico Fernandez and Jamal Lewis, who injured their hamstrings on Thursday. That means Matt Ritchie will likely be back at left-back today.

Newcastle’s situation is even better than that of our opponents, who will be deprived of a few key regulars. Ferran Torres, who terrorized us with a hat-trick in this game last season, is sidelined with a broken foot.

Our poll for this one is not surprising as over 70% of voters expect a third straight loss. Newcastle did not fare very well in our difficult period to end the year. This should continue this afternoon against the league leaders.

However, nothing can be taken for granted and Newcastle have done well at Anfield. If we can keep the score tight again, maybe the guys can work some magic and get some unexpected result.