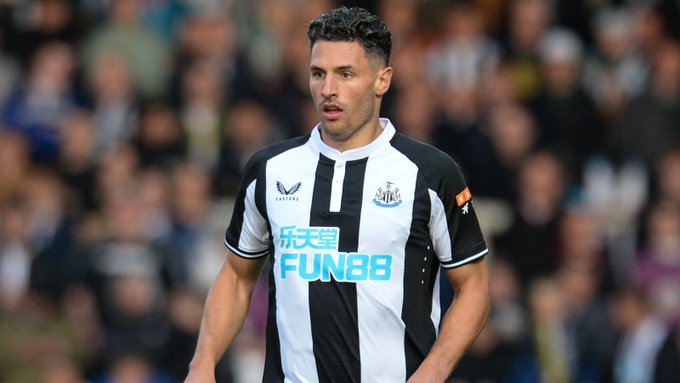 This is the team I predict Eddie Howe will nominate for Monday’s game against Manchester United. He has four changes from the 4-0 loss to Manchester City.

Newcastle have been hit with injuries recently after enjoying a long stretch with most of the squad available. Howe will be without at least four Magpies tomorrow. Paul Dummett, Federico Fernandez and Jamal Lewis are excluded due to injury.

Isaac Hayden got his fifth yellow card against Man City, so he’s ineligible. Jonjo Shelvey missed last weekend with a stroke, but had not resumed training by the time Howe gave his press conference on Thursday.

Howe has 8 full days to prepare for this game. He still has a lot of options in attack although he is limited at the back. I suspect Javier Manquillo and Fabian Schar will be drafted. Manquillo missed last weekend due to illness.

Jacob Murphy has started the last two matches but was forced to play right-back last weekend. With Manquillo and Emil Krafth recovering from their illnesses, Howe should have a suitable full-back available.

If Shelvey is not declared fit, Howe will lose two midfielders. We could see Sean Longstaff get his first start in ages to partner with Joe Willock. The other options are Jeff Hendrick or have Miguel Almiron play in midfield.

Now is the right time to launch Longstaff. He’s at the end of his contract this summer and if not now, when? What Howe does with the local boy tomorrow might give an indication as to whether Sean has a long-term future with his hometown club.

Allan Saint-Maximin was at rest against the Citizens as a substitute in the second half. He should therefore return to one of the wings with Fraser a candidate to retain his place on the opposite side.

Joelinton has fallen in midfield in the last two matches. Although he could play further behind Callum Wilson against the Red Devils. The Brazilian has found other equipment since Howe arrived.