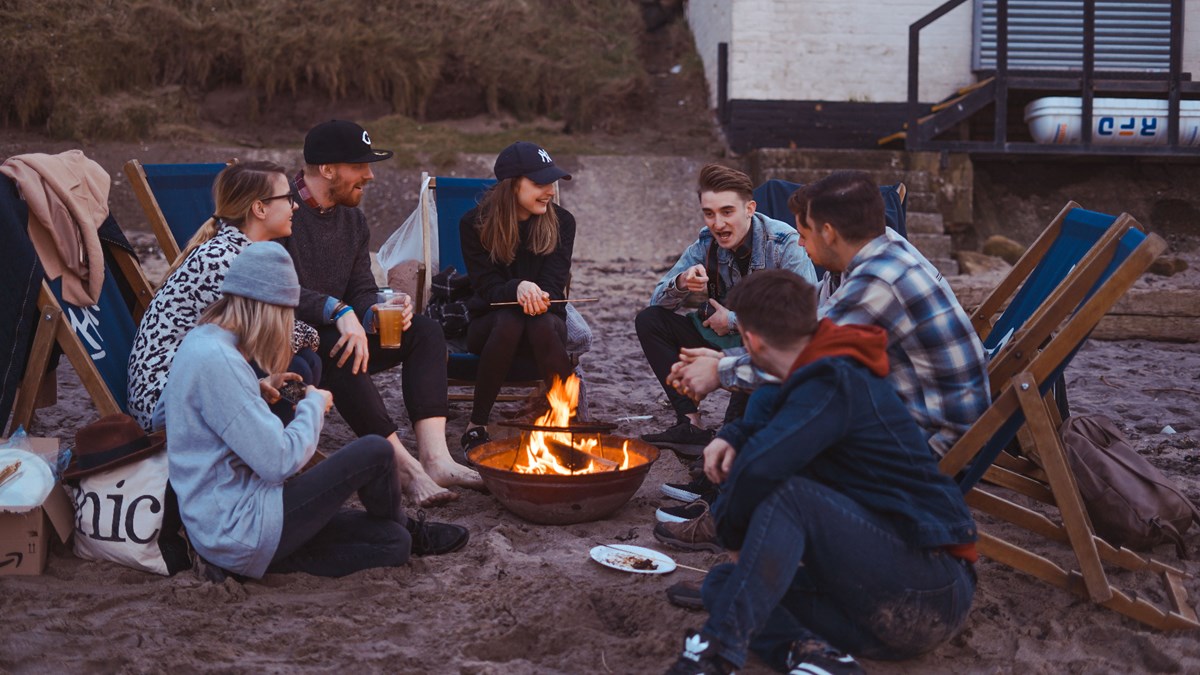 According to a recent poll, Christianity will no longer be the majority religion in the United States. This, of course, elicited the usual and expected response from our Christian leaders. The pastors wrung their hands. Parents worry about the kind of world their children and grandchildren will grow up in. Books have been written and published telling us how we can “bring America back for God.”

Can I help you? Sit. Breathe deeply. Relax and let me remind you that Christians have never been in the majority in the United States.

Let me explain. A few years ago, if you asked an American if he was a Christian, he would answer “yes”. By this answer they would not mean that they had proclaimed Jesus Christ as their Lord and were actively trying to align their lives with His teachings. They meant that they generally agreed with social constructions of good behavior. Their parents may have been Christians. They may have gone to church when they were little and they may go to a Christian church at Easter and Christmas, but as the Bible-beaten pastor of my childhood often said, “It’s not because that you spend the night in a garage than you a car.

In our hyper evangelism at the end of the 20th century, we championed membership. Pastors were always presented by the size of their church budget and the number of their members. We came to understand that members did not necessarily mean followers. Attracting a large crowd was not the same as winning our nation to Christ.

If there was any doubt, COVID-19 laid bare the stark realities. Many church members were nominally tied to their church. How do we know? They went home during the quarantine and they never came back. They watched online for a while before giving up completely. These people were present, but they were never connected. They were members, but there was nothing in their life that would mark them as Christians. They are friendly and honest. They work hard and raise their children to be decent people, but then again, nothing in their life would make you identify them as Christians. Eventually, these fine people stopped ticking the box next to the word “Christian” on the polls, and the world is saying that Christianity is losing more and more people.

In reality, Christianity never had one.

I guess if you had asked the apostle Paul about the future of Christianity, he would have been – let’s just say – cautious in his answer. If you had asked John Wesley, he would have been the same way. According to reports, Billy Graham was disappointed because after all the sermons he gave, the world was no better. Being discouraged about the future of Christianity is not a new phenomenon.

However, I do not despair. In fact, I am hopeful and eager to see the new future that God will give to his people. COVID-19 blew it all up. Nothing is the same and will not be the same after the pandemic. Those trying to get back to “normal” don’t understand the structural damage to our culture. Think about it. The success of a local school was determined by the involvement of parents. Today, after the pandemic, parents feel betrayed by their school system and educators feel that parents are their enemies.

And the churches? Here’s what we discovered. About 80% of what we did as a church had no impact on our members or our community. The evaluation was brutal for us, but we could not deny its validity. Now we focus on four things: prayer, discipleship (personal and group), worship, and ministry that leads to gospel conversations. That’s it.

We are now doing what we have learned from our international missionaries. All it takes to have a church is a Bible, a teacher, and a group willing to learn. You can do this in a house, a barn, under a tree, in a school or in a large cathedral. Jesus tells us that his Father, the master gardener, always prunes the vines. What we didn’t understand is that sometimes the vine is pruned down to the roots. This is where we are. God carves His church down to the roots. It’s painful, but it’s the only way new growth occurs. I can’t wait to see what new things God will bring out of His old vines.

As for being in the majority, we were never meant to be the majority. When Jesus said that we are the salt of the earth, He did not imagine heaps and heaps of salt. He thought of a pinch, a few shakes. We are never supposed to taste the salt in the dish. We’re supposed to like what the salt did IN the dish. So it is with the people of God. It doesn’t take much to make a big difference.

So, my friends, wait. God is up to something. Make yourself useful to the Kingdom. Seems like God gets rid of everything that isn’t. The pruned branches will bloom with new life and a great harvest. God works. Find your place and get to work with it.

American Catfish Recipe of the Month: Greek Catfish with Hummus