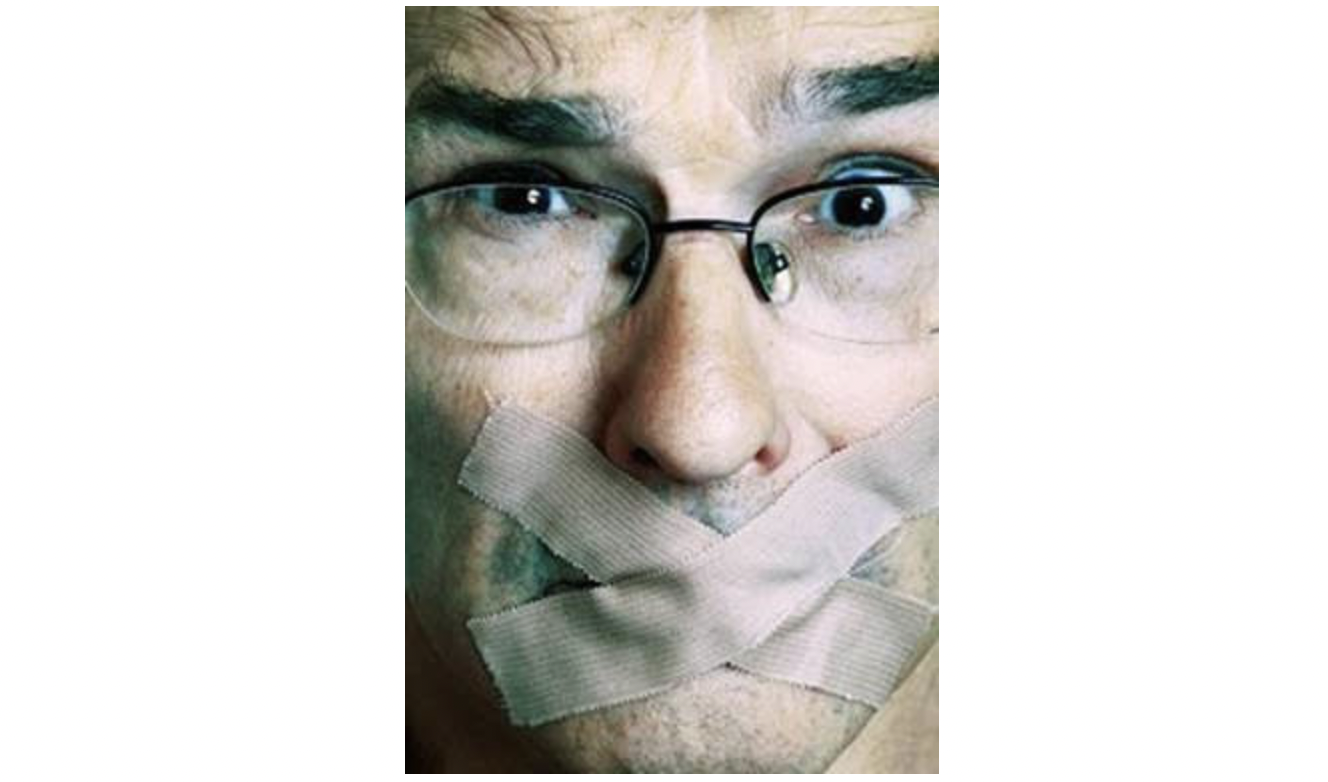 MUST READ: Unsubscribe from Freedom

ACADEMIC FREEDOM is one of those “public goods” that most people rarely question. Even in New Zealand, a country unwelcoming of intellectuals of all kinds, academics are rarely identified as people in need of official restraint. New Zealanders prefer to joke about the otherworldliness and impracticality of academic research – especially in the social sciences and liberal arts. That is to say, they used joke about it. For the past few years, academics have made ordinary New Zealanders laugh.

Indeed, it has become increasingly clear to the Free Speech Union, as well as many other free speech advocates, that the place where academic freedom is most threatened is, paradoxically, academia. himself.

The banning of Don Brash from the Palmerston North campus of Massey University – by the Vice-Chancellor herself – was one of the most dramatic early examples of this. There have been many others. The University of Auckland’s initial failure to defend the seven members of its own academic staff who dared to declare, on the pages of The New Zealand Auditorthat Mātaurānga Māori was not science.

While pretending to respect the principle of academic freedom, the New Zealand university authorities began to surround it with all sorts of restrictions. Pursuing research topics and/or articulating ideas capable of inflicting “harm” on other staff and students has become decidedly “career limiting”

To find out exactly how pervasive this revisionist approach to academic freedom has become, and to identify the number of academics who still champion free speech, the Free Speech Union commissioned Curia Research to survey a cross-section of the New Zealand academic community. This investigation is ongoing, but one of the responses received was so startling that the FSU posted it on its website.

Here is what he said:

Freedom is an archaic feudal principle (sic) employed by colonial capitalism to promote the upward mobility of the few and maintain the status quo, and I do not subscribe to that.

It is important to bear in mind that the person who wrote this is a member of academic staff at a New Zealand university. Someone bound by the terms of his employment to uphold the highest standards of scholarship. Someone who almost certainly tutors and/or tutors young New Zealanders. Someone who, by his own admission, does not subscribe to the principle of freedom.

Let’s start by unpacking the statement of the anonymous respondent.

The first observation to make is that his understanding of European and New Zealand history is totally detached from reality. Initially, feudalism was not based on the idea of ​​freedom, but of reciprocity.

In the fiercely hierarchical societies of medieval times, even those at the top of the social pyramid had a duty of care and protection towards those whose status was lower than their own. Those below, far from being free, were legally bound to the land of their lord. The lord’s dependents were also expected to fight for him when necessary.

What the serfs (as these dependents were called) received in return access to the sustenance that the lord’s land provided, as well as military and legal protection from those who sought to harm them. In certain rare circumstances, a serf could be released from his obligations, thus becoming a “freed” man. However, with no one now obligated to take care of him, such a person faced a difficult future. Unless particularly gifted, a freedman would hasten to “bind” himself to another lord or master.

Historically speaking, capitalism is the economic system that dissolved feudalism, as well as the aristocratic political system it supported. Rather than a society based on hierarchy and mutual obligation, capitalism gave birth to a society based on the individual’s freedom to enter into contracts with other individuals – for money. If you were inventive, smart, or just plain lucky, these contracts could make you rich. If you had nothing to offer other than your unskilled labour, then the contracts you entered into usually offered little more than bare subsistence.

In the context of New Zealand settlement, however, a persistent shortage of skilled – and unskilled – labor offered the worker settlers a far better existence than they fled to on immigrant ships. At least initially, it was not freedom that underpinned the growth of the colony, but the prospect of a more prosperous and open life – which emigration to New Zealand promised.

New Zealanders’ interest in political freedom grew out of the colonial rulers’ failure to ensure that opportunity and prosperity remained a realistic prospect for the ordinary settler. Much of this failure was attributable to the difficulty experienced by the colonial authorities in acquiring enough land from the Māori to sustain the New Zealand enterprise.

It was precisely the freedom to contract, or not to contract, with the Crown in respect of the sale of land – a freedom guaranteed by the Treaty of Waitangi – and vigorously exercised (to the consternation and growing fury of the government settlers) by the Kingitanga and his allies, who pushed the British Crown to wage war on the Maori.

If anyone stood up for freedom in 1860s New Zealand, it was the tangata whenua.

In waging war on the Maori, the colonial capitalists and their minions in the colonial legislature were not defending the status quo, they were tearing it – and the Treaty of Waitangi – to pieces. Their legal justification for seizing Maori land had nothing to do with the laws of capitalist enterprise, but with archaic English laws relating to rebellion against the Crown. feudal laws.

Moreover, the seizure of Maori land did not advance the upward mobility of wealthy capitalists alone. Thousands of Pakeha settlers benefited from the parcelling out of seized territories, mostly in the form of rented smallholdings – later translated into freehold farms. It was the many Pakeha who prospered and the few Maori who were dispossessed.

It is hard to see how this great wrong can ever be righted in an Aotearoa-New Zealand where freedom has no subscribers among the tangata whenua. Harder still to see such rectification taking place where the research and intellectual labor necessary to convince a majority of New Zealanders that change is necessary is not rigorously controlled, or the fierce debates it engenders have most of freedom. Academic freedom must go beyond protecting ignorance and sanctioning misinformation.

The simple truth of the matter is that freedom is always and everywhere indivisible. Remove it from our universities and its removal elsewhere will soon follow. Those who do not subscribe to freedom have no place in our learning rooms – or anywhere else where enlightened human values ​​are cherished.