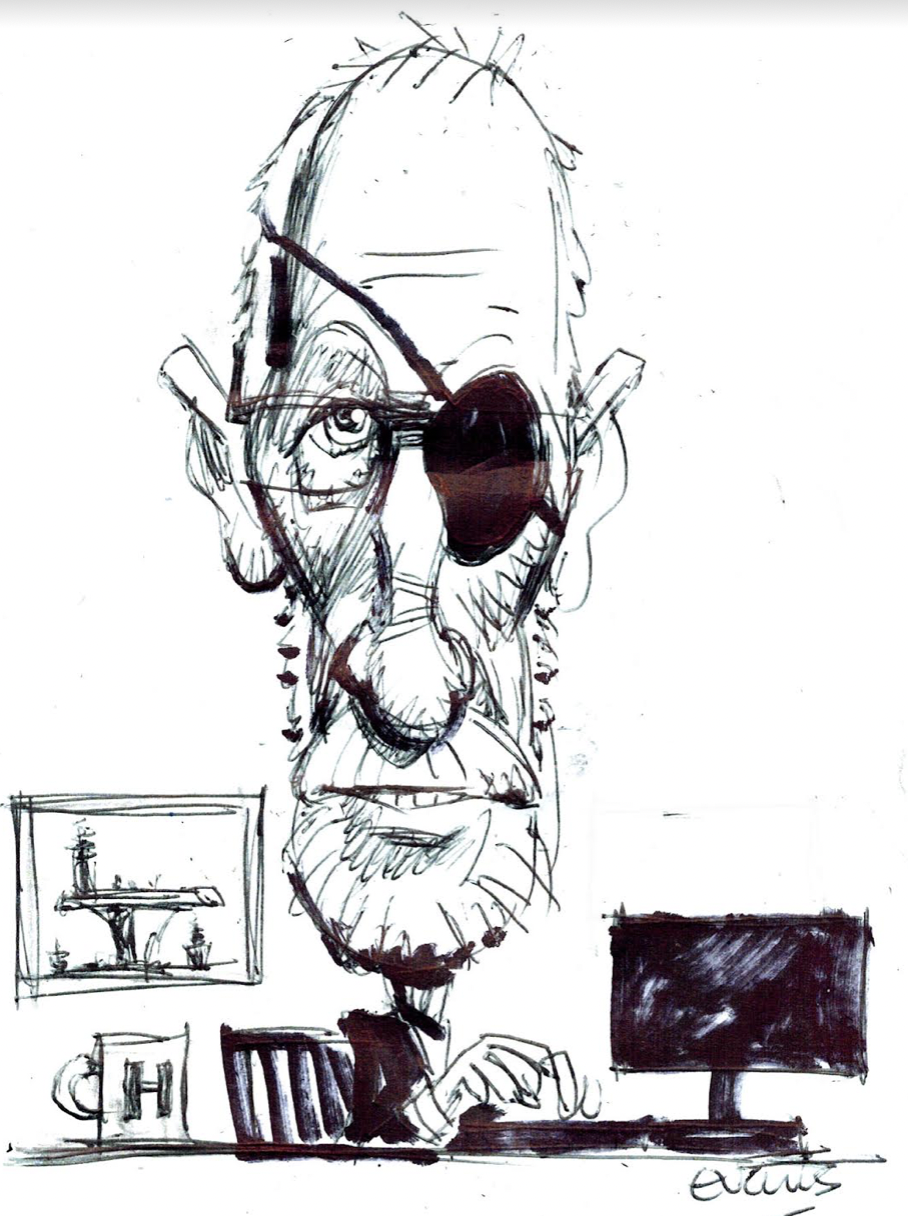 How ironic was Associate Professor Hoadley’s opinion piece in the Herald this weekwarning of the threat posed by Russian propaganda to our understanding of the war in Ukraine, should appear in a newspaper that only publishes accounts of the conflict that support the US/NATO narrative.

Claiming that Russian propaganda is “widely promulgated” when in fact, given that the Russian media is blocked and our media only publishes the American version of events, an opposite reality seems more likely, Professor Hoadley presents himself as naive or terribly biased.

Describing the Russian version of events as “surprisingly implausible accounts” and “as audacious and superficially believable as false”, Hoadley questioned why they were believed, when in fact the same description could be attributed to the version of events. that we are fed, and the same questions asked.

Isn’t it fitting that such a litany of atrocities, such as those we are told are being perpetrated by Russian troops, suddenly appear in our newspapers and on our television screens? And to what extent do they recall the stories of similar atrocious acts committed by others opposed to the United States and its “New World Order”, in other theaters of conflict in recent times?

To remember; Weapons of mass destruction in Iraq, babies thrown out of incubators in Kuwait, Syrian civilians savagely attacked with barrel bombs and poison gas by their government. And who can forget the utterly discredited “white helmets”, not to mention the rampant ongoing genocide against the Palestinians, but blamed on them by our media.

To provide evidence of Russia’s perfidy, Hoadley places the actions of the medieval Rus tribe against rival tribes in the 9and and 10and centuries, then later against Mongol domination in the 12and century, as sort of proof that Russia cannot be trusted today.

If there was ever an example of a betrayal of trust that Hoadley could have used, but failed to do, it was surely the one that followed the dissolution of the USSR and Russia’s conversion to an economy. capitalist, not in past centuries but just a decade or more. so there is.

With NATO no longer needing to exist at the time, let alone doubling in size and scope, it was a betrayal of trust which, contrary to the solemn promises made, sent a clear signal to Russia that the West has plans for Russia that involve more than just a change in economic direction.

But above all, failing to mention this betrayal of trust, or the 2014 US-organized coup in Ukraine that installed a regime that immediately signaled its intention to join NATO, a long red line drawn in the sand by Russia, Hoadley steered well clear of any contemporary context, because he knows it doesn’t fit his history.

It is one thing for a member of the community to express a biased opinion on such a serious matter, but quite another when the message is delivered by an associate professor from the Faculty of Politics and International Relations. of our largest university.

But, in this case, especially as we are talking about integrity, readers should also have been made aware that according to the University of Auckland website, Professor Hoadley is a former member of the US Navy and honorary captain of the Royal New Zealand Navy.

But, that aside, and in fairness to Associate Professor Hoadley, if his opinion piece had been more balanced, the Herald would not have published it.

Invasion and Resistance | The daily blog

Rach McBride Blog: Competing in a non-binary category is a “deep experience”