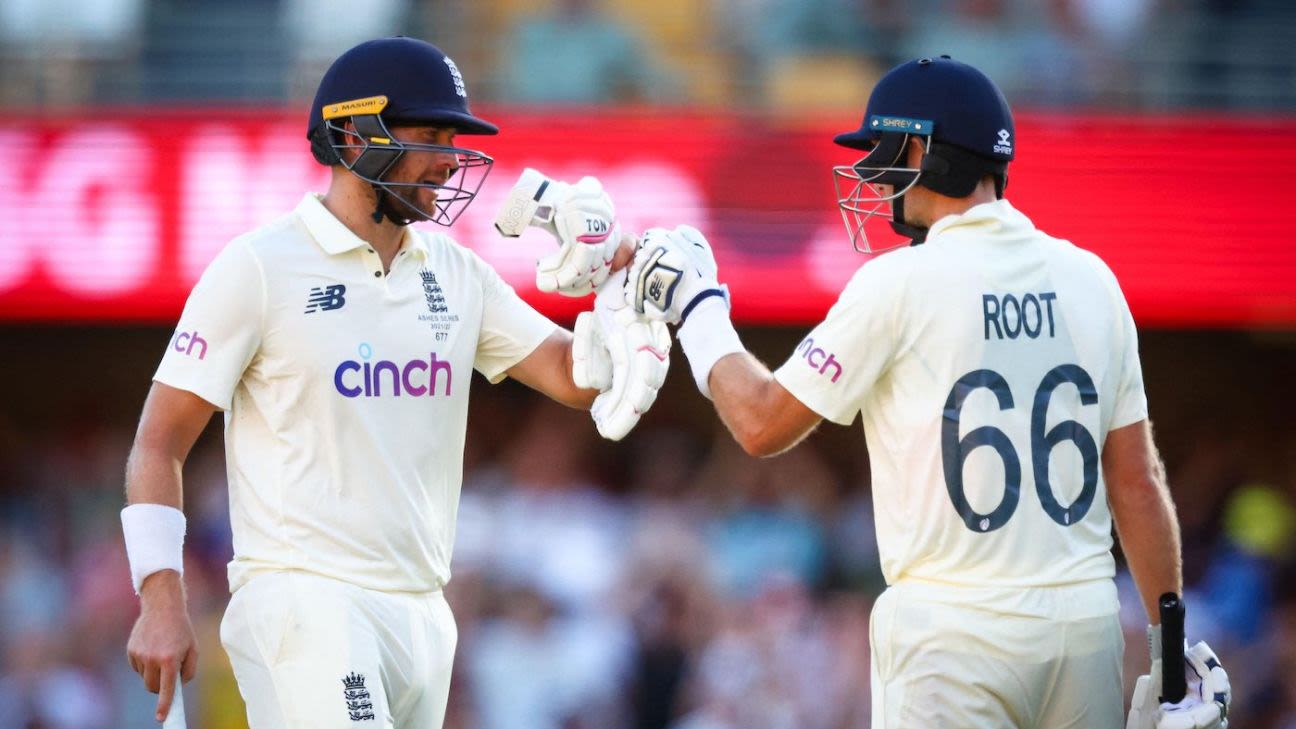 The power fell to Gabba and England fell with it as Nathan Lyon finally won their 400th try-out wicket and Australia took a zero lead in the series after another catastrophic visitors collapse gave the hosts a comfortable nine-wicket victory.

Lyon took four wickets on the fourth morning, including Dawid Malan for his 400th to start the rot before the new ball was taken, while Cameron Green claimed Joe Root’s precious scalp for 89 as England lost 8 for 74 to be eliminated for 297 and put Australia just 20 points to win.

Australia’s only concern came when David Warner didn’t go out at bat in the fourth inning. He did not play in England’s second inning after being shot in the ribs by Ben Stokes in his 94 first inning. Cricket Australia issued a statement on day three saying he had bruised ribs and Warner told Channel Seven on the morning of day four that he was in pain but was pounding with the help of certain pain relievers. However, with just 20 races needed to win, Warner didn’t take the fold, raising concerns about his fitness for the second test in Adelaide, with just four days off to recover.

Alex Carey opened alongside Marcus Harris. This was only the third time Carey has opened in First Class cricket after opening his third First Class match in 2013. He has tried to play positively. He almost missed out twice before Ollie Robinson found his outside advantage with a superb delivery that cut the seam. Harris was far from convincing at first as the new ball moved, but played a glorious cut shot and equally good square drive to bring up the winning runs without Marnus Labuschagne having to face a ball. .

The Best Tamales in Texas | Bark