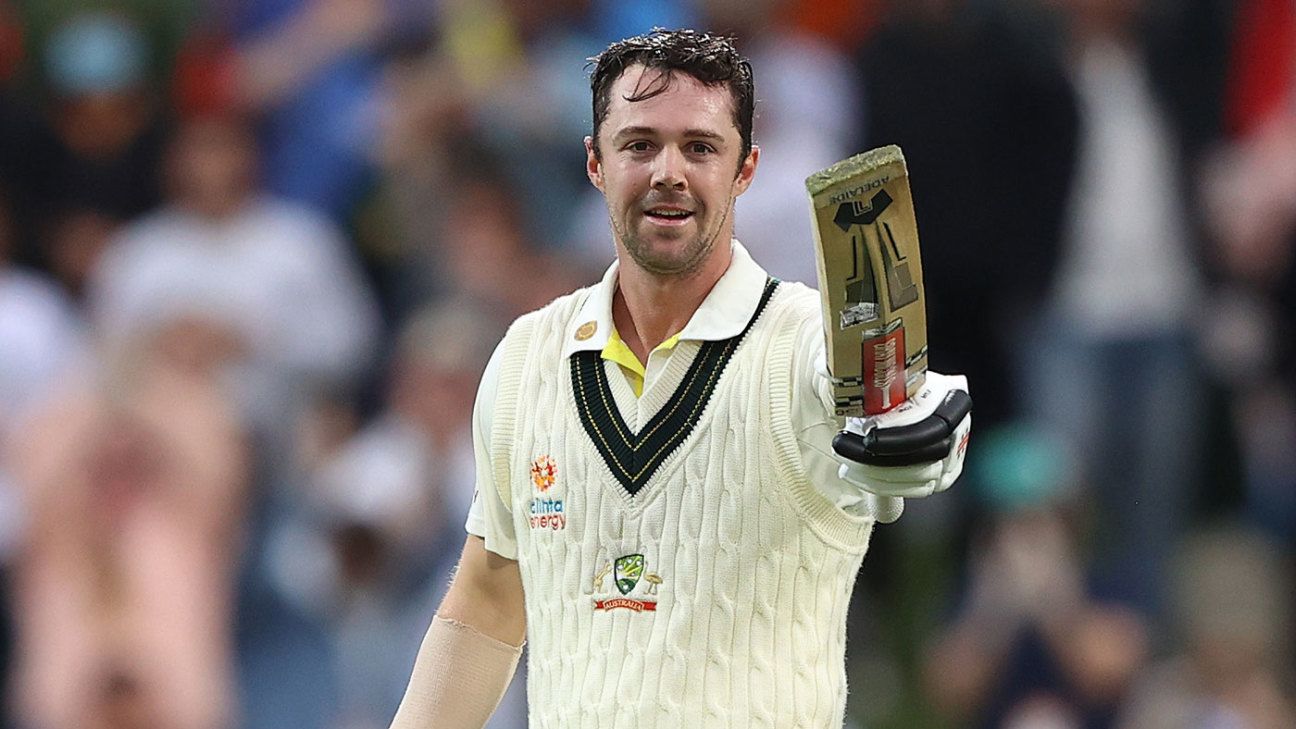 By the end the hosts had extended their lead – which was 115 points after England’s opening innings – to 152, but Stuart Broad, Chris Woakes and Mark Wood had given the tourists cause for hope after claiming top notch cheap wickets as Australia finished. on 3 for 37 in their second set with Steve Smith undefeated on 17 and night watchman Scott Boland on 3.

Australia’s Rapids managed to get the pink ball talking for a long time under the lights of Hobart. Cummins took 4 for 45 and Mitchell Starc 3 for 53 with No. 8 Woakes England the top scorer with 36, followed by 34 from Joe Root and Sam Billings, whose 29 on his debut were solid.

Broad and Woakes took advantage of the conditions to cut Australia 2 for 5 in the fourth with David Warner making a pair after falling to foe Broad for the 14th time in Testing thanks to a brilliant diving catch by Ollie Pope at the point and Marnus Labuschagne strangled the side of Woakes’ leg to give Billings his first try catch.

At the start of the day, Australia added 62 runs for the loss of four wickets with Alex Carey unable to convert his starting 24 and Nathan Lyon making a brilliant appearance worth 31 from just 27 balls, including three sixes de Wood, before he was last man out with the hosts’ first innings total of 303.

But England’s failure to approach the 300-point mark has once again left them with plenty of work to do.