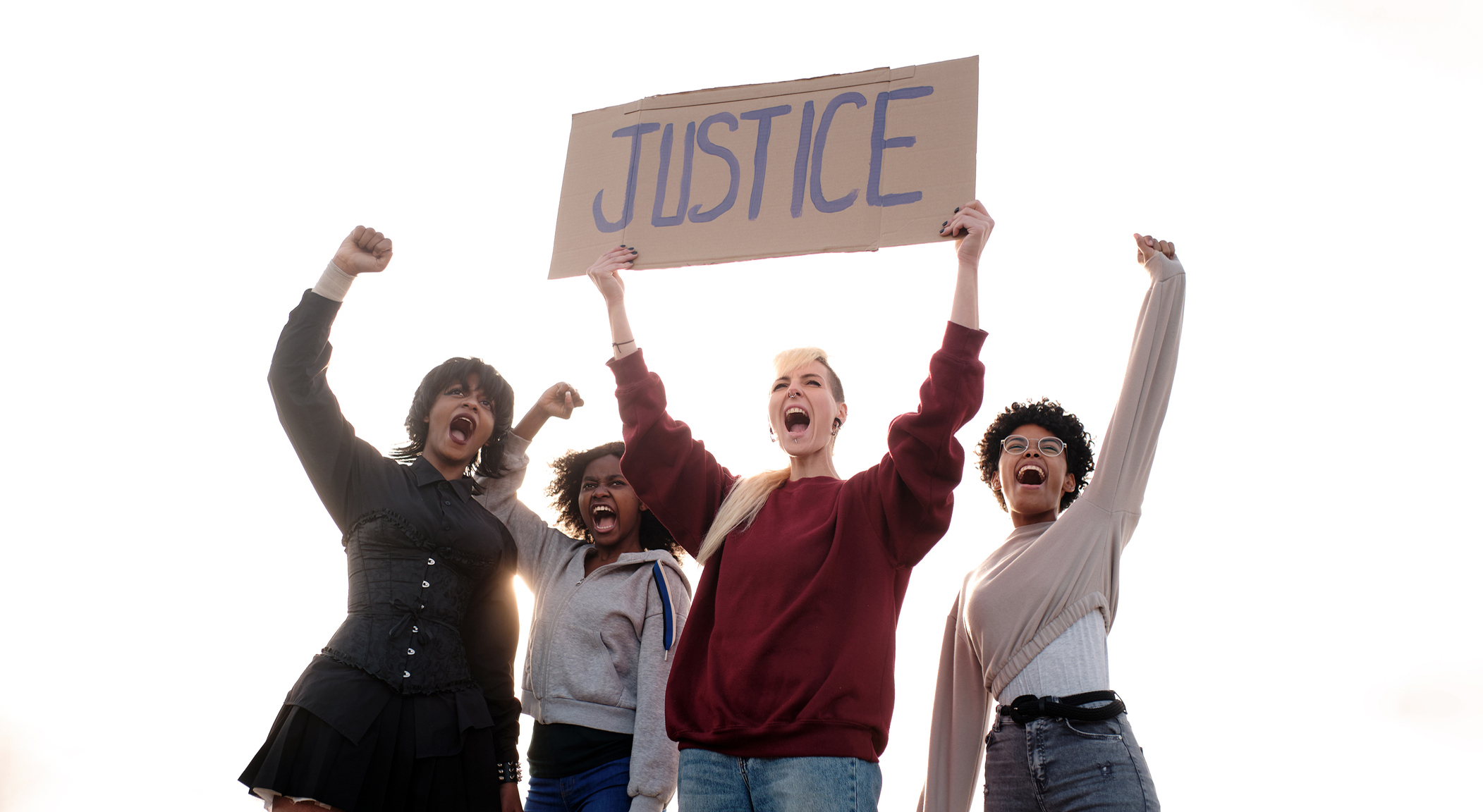 How can God allow those who do evil to succeed, and those who do good to suffer? Regardless of our theologies, on some level delay or denial of justice is offensive to humans.

For example, I’ve read a few articles detailing evidence on differences in sentencing based on wealth and race for similar crimes. It’s probably no surprise that the American justice system is barely blind to giving poorer blacks and browns harsher sentences for the same crimes as wealthier whites. This makes me furious! Race or wealth should not be a factor in the administration of justice, but it is. Good should be rewarded and evil should be punished fairly, but they aren’t, and that’s offensive.

We are not the only ones offended by a lack of justice. The subjects of Scripture ask the same questions we do. And Scripture is not unambiguous: we receive as many answers as there are questioners. This week’s lectionary text provides at least three answers to the question “Where is my righteousness?” »

The prophet Habakkuk surveyed ancient Judah and did not like what he saw. He lived in what he perceived as an unjust society. God’s law has been ignored, the wicked have surrounded the righteous on all sides, and justice has been confused and meted out unjustly (Habakkuk 1:4). This may sound familiar. But what is fairly normal for us simply cannot be tolerated by prophets. Rabbi Dr. AJ Heschel explains:

Indeed, the type of crimes and even the scale of delinquency that afflict the prophets of Israel do not go beyond what we consider normal, as typical ingredients of social dynamics. For us, a single act of injustice – cheating in business, exploiting the poor – is light; for the prophets, a disaster. For us, injustice harms the well-being of the people; for the prophets it is a mortal blow to existence: for us, an episode; for them, a catastrophe, a threat to the world. (Prophets1969).

Habacuc could not understand how God could wait and allow this injustice and violence. The prophet asks to know: “How long ago, Lord, did I call for help, and you do not hear? I cry out to you, ‘Violence!’ yet you do not save” (1:2).

Yet God had already agreed with Habakkuk that something had to be done and was preparing an answer: the Chaldeans would come to overthrow the corrupt society (1:6). For Habacuc, it made no sense. How could more violence solve violence? As a partial answer, God gave a simple message that could be easily written down and memorized (2:2): the souls of the proud are not right, but the righteous shall live by faith (2:4). A time is coming, God said to Habakkuk, when all injustice will be punished, and those who do justice will live. Yet the destruction of Jerusalem and Judah was almost total, and the righteous were swept away along with the wicked. Habakkuk wanted punishments for the wicked only, but the Babylonians didn’t seem to make a distinction.

We are to be faithful servants, relentlessly pursuing God’s justice and working to undermine injustice. This work of justice neither liberates nor saves us. …Instead, it should just be all in a day’s work for the followers of Jesus.

The psalmist takes a different approach to injustice. Instead of lamenting, as Habakkuk did, the psalmist advises the listener not to get angry because of wrongdoers and not to be envious of wrongdoers (Psalm 37:1). Instead of dwelling on evil, the hearer should do good and live faithfully (37:3). Indeed, God will bring righteousness out of the faithful disciple as light out of a dark time (37:6). Essentially, says the psalmist, mind your own business, focus on yourself, and do what you know is right. If you do justice, God will honor your work.

Jesus offers a third approach to rewards for righteousness and punishments for injustice. It appeals to common understandings in its context of servant roles. Does the master, after seeing that the servant has been doing work all day, say to him, “Good work! Now relax and I’ll cook you some dinner”? No, instead the master says, “I’m hungry. Prepare me dinner, put on your waiter outfit and serve me. Then you may eat and drink” (my paraphrase of Luke 17:7-8). In the same way, Jesus said, his disciples should consider themselves not to be praised for doing what is right (17:10). If the righteous receive no earthly reward, but are instead rewarded only with more work, this should come as no surprise to Jesus’ followers.

What was Jesus’ reward for a perfectly sinless life? Crucifixion. And most of his early followers followed him to a violent death. God will invite the faithful to the celestial banquet, of course. But on land, you shouldn’t expect special treatment.

We desperately want the righteous and the good to prosper and the wrongdoers to be put to shame. I have to believe that the words of Mary’s song (Luke 1:46-55) and the endings of the parable of the rich man and Lazarus (Luke 16:19-31) will come true. In the meantime, we must be faithful servants, relentlessly pursuing God’s justice and working to undermine injustice. This work of justice neither liberates nor saves us. We do not assume God’s place because of our righteousness. Instead, it should just be all in a day’s work for followers of Jesus. If we ask, “Where is our righteousness?” Jesus says, it’s in your hands. Get to work.