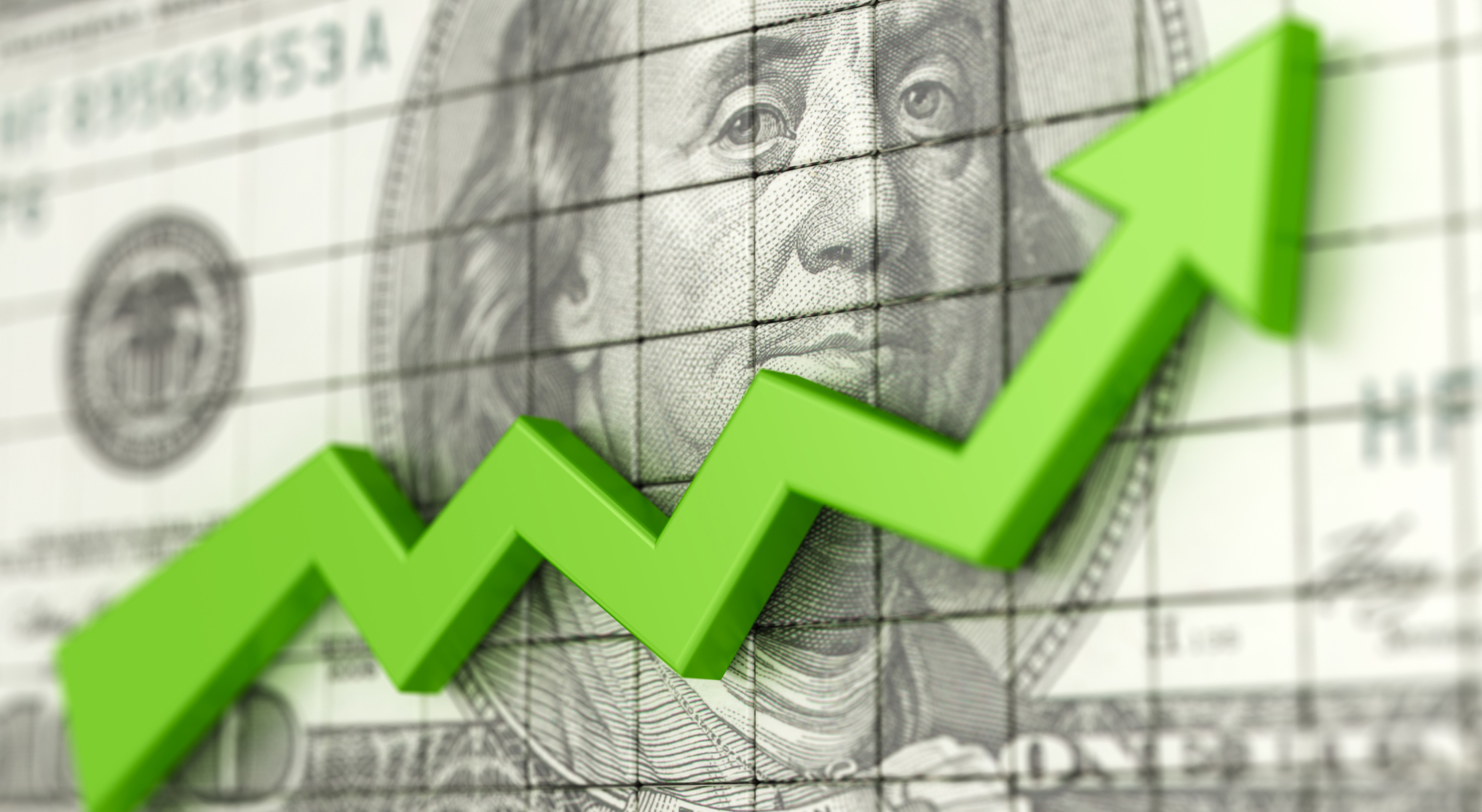 In stark contrast to previous weeks, Jesus teaches the right way to seek comfort in this week’s lectionary reading. Of course, the comfort Jesus is trying to draw his listeners to is eternal abode rather than fleeting wealth. Indeed, he insists that people should get rid of unjust wealth in order to follow God more faithfully.

To begin the reading of the lectionary, Jesus tells an often misunderstood parable. A manager has been accused of mismanaging his master’s assets. Before being completely removed from his position, the director visits each of his master’s debtors and, depending on your reading, greatly reduces what they owe or gives them credit for fictitious payments. Either way, the manager befriended the debtors and even impressed his boss with his insight. Please note: Jesus does not tell his disciples to cheat on their bills. Far from there!

After Jesus tells the parable, he makes an ironic observation: The children of this age are wiser when dealing with their generation than the children of the light (Luke 16:8). People outside the kingdom of heaven know how to use money to make friends and influence people. The people of the kingdom of heaven are not so good with money. If ordinary people know how to use unrighteous mammon (9, 11), or personified wealth/greed, to build resources in this life, why don’t citizens of the kingdom of heaven know this skill? After all, followers of Jesus, as we read this summer, must seek to divest themselves of their wealth. One cannot seek to get rich while following God (13). It’s just not possible. Mammon is an alternate lord, who is served by the acquisition and accumulation of wealth.

Of course, Jesus is not the first to point out this simple binary choice between serving God and acquiring wealth. One of the most fiery prophets in the history of Israel, Amos, observed the situation in the prosperous northern kingdom: the rich trampled the needy and caused the death of the humble. The wealthy could not wait until the Sabbath was over so they could once again use fraudulent weights and measures to deceive their customers. They plotted to lower the price of humans so they could enslave people more cheaply and for greater profit. They even conspired to sell chaff as if it were grain, literally selling uselessness as if it were vital food (Amos 8:4-6). The pursuit of wealth has always led some humans to abuse others, whenever they can and for any gain. Maximizing wealth at the expense of the welfare of others was as incompatible with the worship of God in the eighth century as it was in the days of Jesus and in the 21st century as well.

Mammon is an alternate lord, who is served by the acquisition and accumulation of wealth.

Jesus calls his followers to be trustworthy and faithful in using the wealth of injustice to build up the kingdom, rather than themselves (Luke 16:10-11). He calls us to turn our backs on greed and wealth, and dispose of money in such a way that it is a blessing for God and for others. Using resources, not just money but also time and talent, to redress injustice is a good start.

Sarah Driver (my wife) has written a helpful primer on practical ways to reject Mammon and become fully involved in the work of justice. Another easy way to follow Jesus in his calling is to invest ethically. The Forum for Sustainable and Responsible Investment is an important first step in ensuring that our resources are not involved in actions or companies that do harm in the world. If you’re involved with Thrivent, its financial advisors can also help you invest ethically, to ensure that your resources help others rather than harm them.

In the modern world, with scary news all around, it’s all too natural to want to build up a nest egg as a security blanket against very real financial threats. Jesus says that impulse is itself a threat to our ability to follow God. Instead, Jesus insists, we must be at least as discerning as others in this world to find ways to use the resources we have to bless God and our fellow man. These will then welcome us into eternal dwellings (Luke 16:9).

Should a church use NDAs?