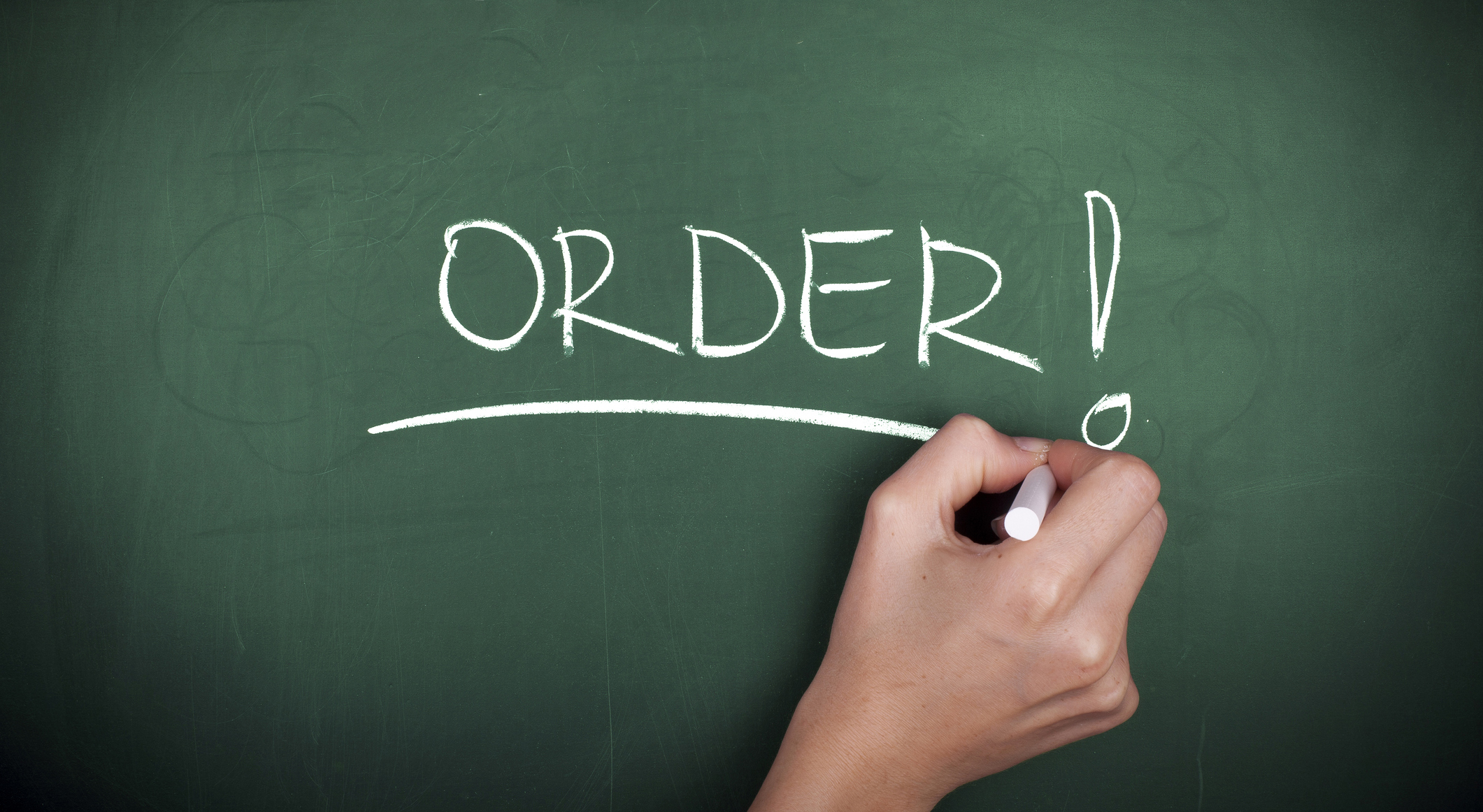 Who hasn’t been frustrated when something they had planned to go in a certain direction got cut short? It’s frustrating, for example, when a colleague hijacks the conversation so much in a meeting that the original issue is never addressed. Or it’s frustrating when, as happened to me the other night, a bath for small children is interrupted by a potty accident. And in this week’s reading, a synagogue leader was frustrated when his well-built service was hijacked by the number of people coming for healing. Jesus comes to talk about the frustration and give a good order of priorities.

We must pay particular attention to the language used in this reading of the Gospel. The spirit of illness kept the woman doubled over, and she was unable to free herself from this position. When Jesus interrupted his teaching to heal her, he used the language of freedom rather than healing to describe what he had done for her. The problem, as presented in the Gospel, is one of “binding” rather than simply being sick.

The ruler of the synagogue was frustrated with Jesus, who went beyond his invitation to speak and performed a healing on the Sabbath. But the leader, who no doubt valued Jesus enough as a teacher to invite him to speak, did not address him directly. Instead, he told crowds to come every other day of the week to be healed. The ruler of the synagogue saw Jesus perform a miracle of healing and believed he could continue to do so for everyone else in the crowd. There was no disbelief issue here, just order and frustration. Is it right to heal on the Sabbath day when there are many other times in the week for people to be healed?

Jesus wouldn’t want it. He again used the language of freedom to say that humans untie animals to provide for their daily needs (“binding” and “loosing” being two of the 39 regulated categories of work on the Sabbath). Using an argument from least to greatest (kal v’homer), Jesus felt that if doing actions normally forbidden on the Sabbath day were permissible to improve the lives of beasts of burden, how much more to untie the bonds that an evil spirit used to abuse a human woman is incumbent upon all those who are able to help?

There was no disbelief issue here, just order and frustration. Is it right to heal on the Sabbath day when there are many other times in the week for people to be healed?

The reactions of those who heard Jesus are revealing. Those who opposed him were humiliated, while everyone else in the crowd joined the recently freed woman in rejoicing. The ruler of the synagogue was an outlier at that time and, indeed, an outlier in Jewish traditions that generally allow wide latitude to waive Sabbath protections in order to save or improve human lives. Unfortunately, however, modern Christians are familiar with ruler thinking. Too often we hide behind processes or policies to avoid releasing people, often women, who have been tied up, abused or kept in prison by religious leaders who are frustrated when people stray from the beaten track.

To be clear, God and God’s people care about Sabbath law. The Sabbath is a matter of justice in our overrated world that seeks to drain every ounce of human energy through jostling, jostling, and bi- and tri-vocational ministry. God proclaims through the prophet Isaiah:

If, because of the Sabbath, you hold back your foot
To do what you will on My holy day,
And call the Sabbath a pleasure, and the holy day of the Lord honorable,
And honor him, renounce your own ways,
To seek your own pleasure
And speaking your own word,
Then you will delight in the Lord,
And I’ll ride you to the heights of the earth (58:13-14a; New American Standard Bible).

The Letter to the Hebrews proclaims, “There remains a Sabbath rest for the people of God” (Hebrews 4:9). Jesus certainly recognized the importance of the Sabbath and rest. Indeed, his followers and opponents were continually perplexed by his schedule of sleeping and feasting and his relative lack of work and fasting. Jesus also understood that the purpose of religious practice was not the practice itself, but to fulfill God’s desires for the world. There is no doubt that Jesus was thinking of a passage from Isaiah, just before our reading of the lectionary this week, when he defined the healing of the woman as a release from bondage:

Isn’t fasting what I choose:
To release the bonds of wickedness,
To undo the cords of the yoke,
And to free the oppressed,
And break every yoke? (Isaiah 58:6).

Don’t get me wrong, the Sabbath is good. Policies and best practices are good and useful, as long as they are actually good and useful. But I think we, as Lutheran Christians, perhaps have a special responsibility to watch out for how human-designed religious rules can inhibit the liberating work of Jesus. It is, after all, the genesis of our tradition. Therefore, when we feel frustrated with how the release of others interferes with our plans and expectations, we can choose to see this as an invitation from Jesus to rightly command protection and release from the rules that bind and inhibit freedom.

Get your “news” from TikTok