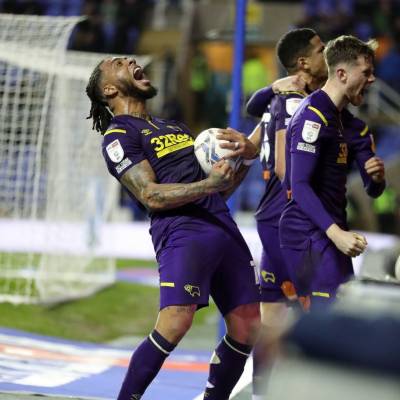 Kazim-Richards: “We have to keep our focus and our heads straight” – Blog

Colin Kazim-Richards stressed that Derby County players are focused on nothing but the next game and not getting ahead of themselves.

Derby’s recent form in the Sky Bet Championship saw them take three wins and a draw to lead to external discussions about the team overturning a 21-point deduction and pushing their way out of the relegation zone.

Inside the camp, however, Kazim-Richards said the team just needed to take each game as it stood at the moment and not be distracted by outside noise.

The feeling in the dressing room is one of positivity after three successive wins to see 2021, while 2022 started with a 2-2 draw at Reading on the Bank Holiday Monday after falling 2-0 in the final five minutes.

Speaking to Sky Sports after the final whistle in Reading, Kazim-Richards said: “We have to take it day to day right now.

“Every game we play we try to get the three points and we know they are all important to us. 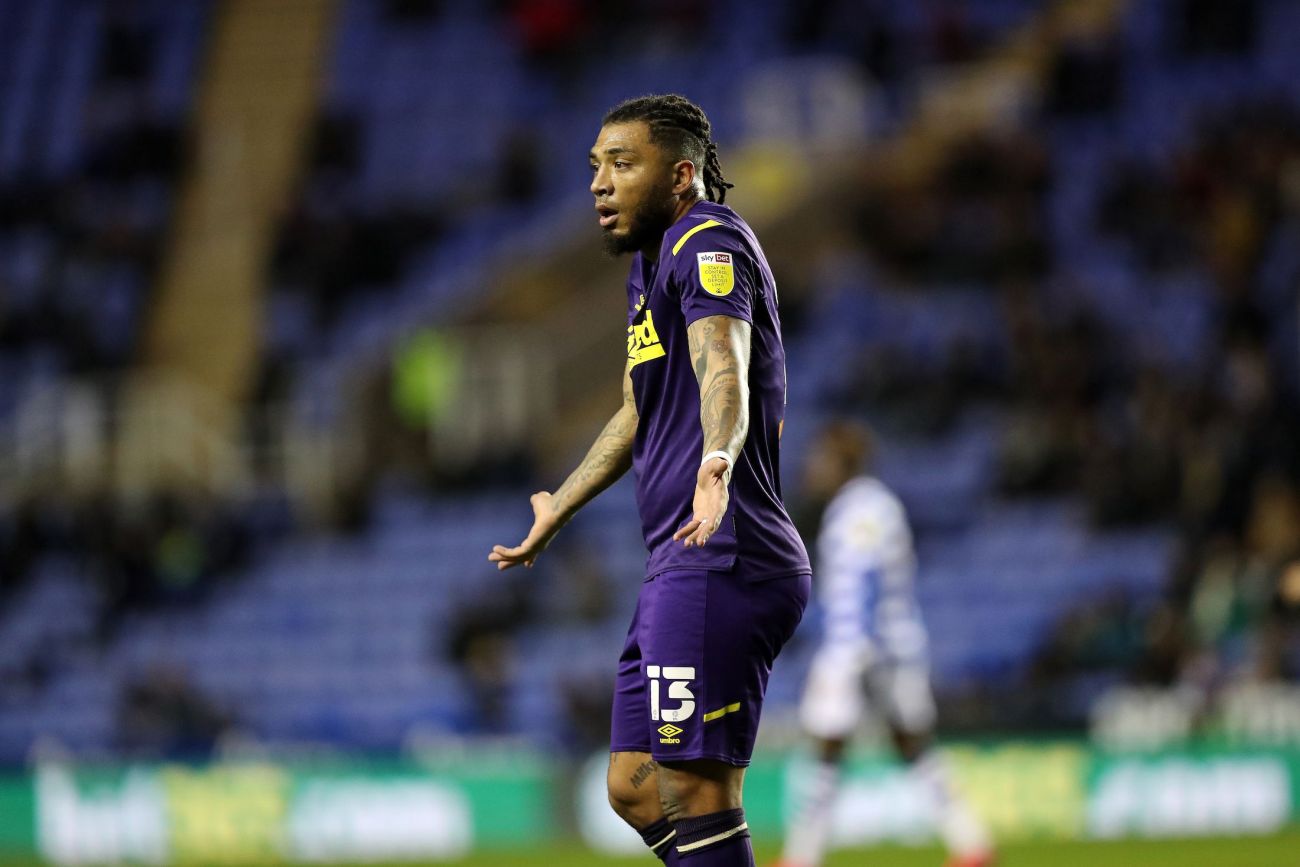 He added: “We can’t go out and say something else, we have to keep our heads straight and keep going.”

Kazim-Richards, 35, suffered an Achilles tendon injury early in the campaign that kept him from playing for just over two months.

After boosting his fitness, he came off the bench to score in three straight games during a productive festive period for Wayne Rooney’s side.

The former Turkish international, like any player, wants to play his role from the start but knows that if he is selected on the bench, there is still a big role to play.

He said: “With the characters that we have in the locker room here, everyone wants to start the games and try to help the team in the situation we’re in.

“For me, when I arrive, I can only give one hundred percent each time.

“In the last three games I was able to contribute after the guys named to the squad managed to keep us in the games.”

Kazim-Richards, who joined Derby as a free agent at the start of the 2020/21 season, has scored 12 goals in 53 appearances for the Rams.