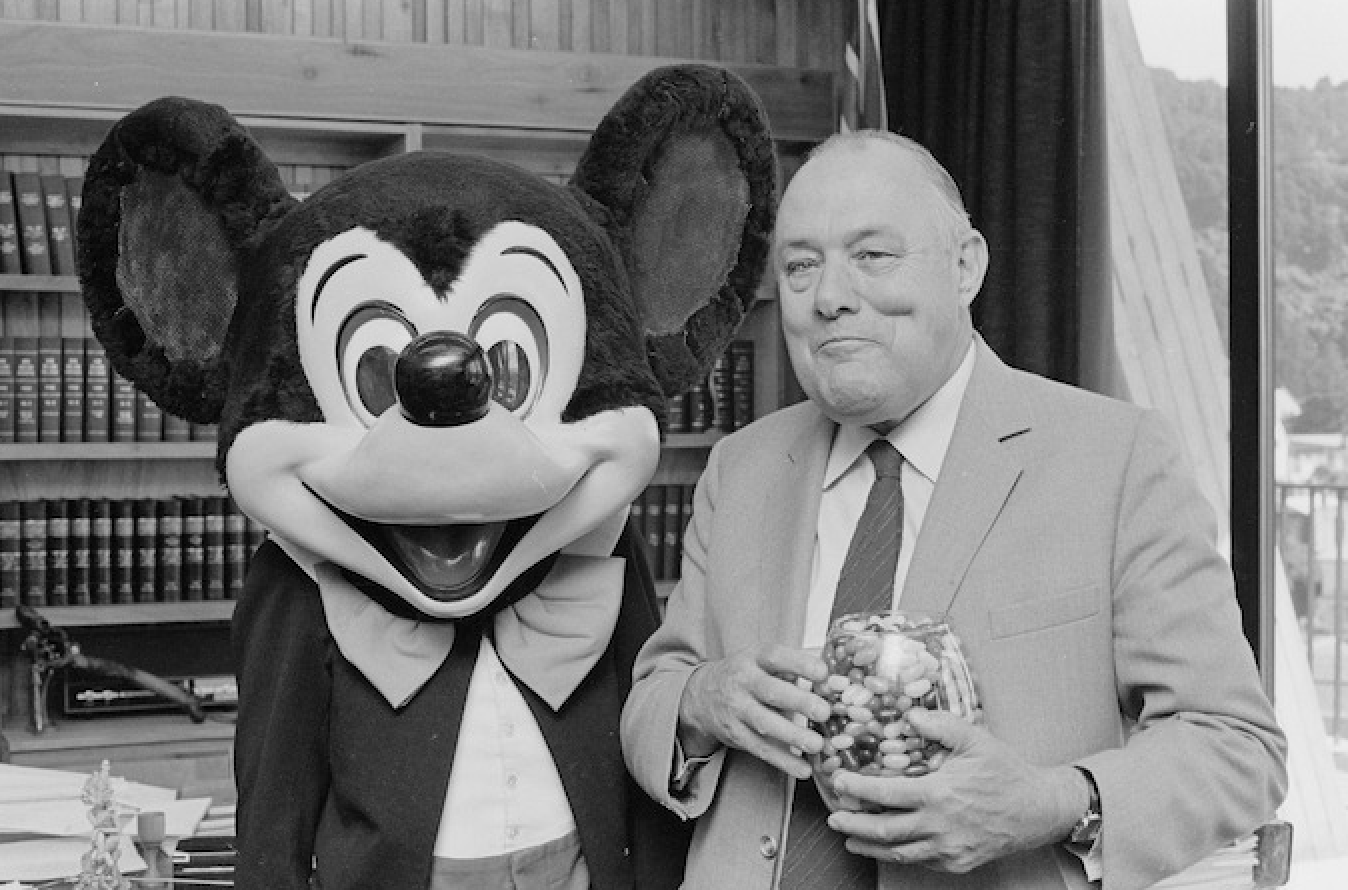 That gagging that you hear is Jacinda reading Mfat’s neoliberal wishlist she was forced to regurgitate after APEC ended.

The last undisputed bastion of New Zealand neoliberalism is the zeal for free trade that stops the nationalization of economic sovereignty. Jacinda is a globalist who supports transnational labor chains that exploit workers and lock us into corporate bondage.

This pandemic has shocked neoliberal supply chains and is a precursor to the constant state of external shocks that the climate crisis will generate.

Now is the time for economic self-sufficiency, NOT for corporate globalization!

National has no political announcements, no big ideas, and no intellectual integrity.

Let’s say Simon takes over as a leader, so what?

Replacing the leadership will not restore National’s mana and with ACT so hard on the right, the center voters Labor picked up in 2020 will cling to them in 2023!

Simon must hit the ground with a radical program on the only political rail he can dominate – isolationism.

What if Simon announced another speech from Orewa but this time gave the speech of his career?

What if he started talking about re-reading some of Robert Muldoon’s books and speeches? What if Simon underscored the reality of Covid’s isolationism and argued in favor of Fortress NZ, hijacking free trade for a hyper-vigilant border and a self-sustaining industry.

A Make New Zealand Great campaign without ever having to say those words.

Radical nationalism that seeks to protect all racial and class lines is bypassing.

Such isolationism would bring out ACT while removing the center from Labor.

It’s a crazy tactic that could trigger a deep sense of insecurity in a world plagued by Covid with an increase in climate crisis events.

The psyche of a trapped people explodes with a wave of violence and abuse as fearful people grappling with uncertainty pounce on each other.

A state that closes borders and promises the hope of autonomy and protection will be greedily rewarded.

Is Simon ready to slaughter so many sacred cows from the current National Party to revive Muldoon’s Think Big?

If you can’t contribute but want to help, feel free to share our blogs on social media.