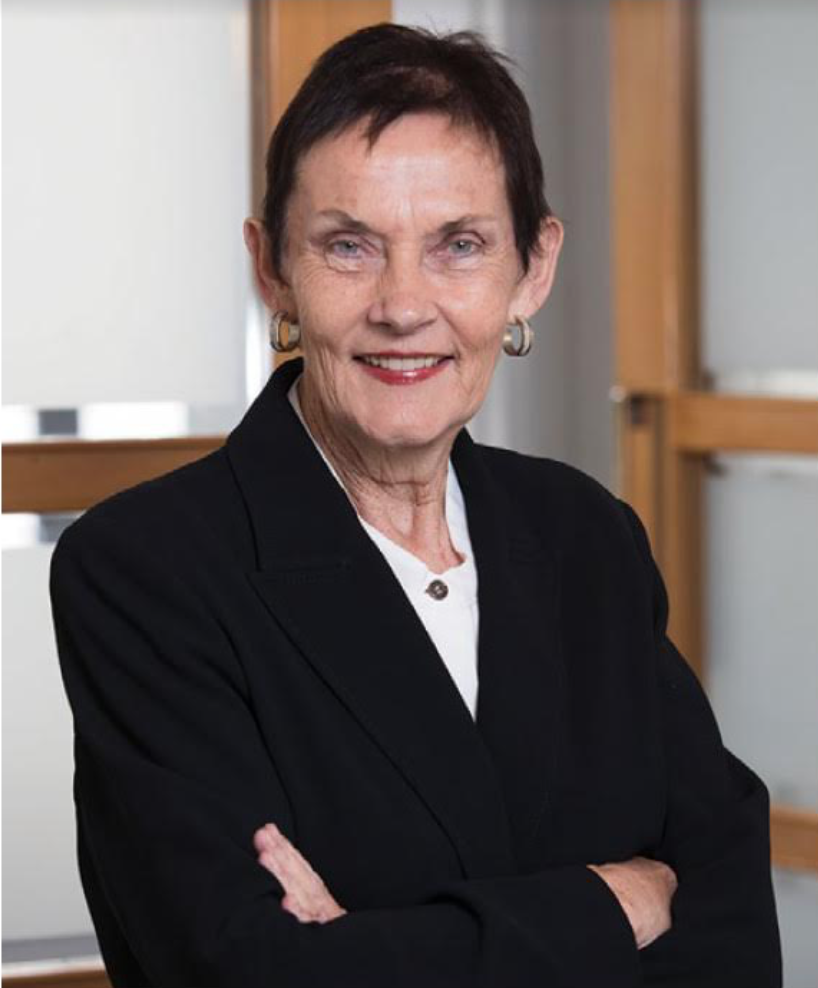 The Department of Justice, its minister, and the “establishment” of government in general, choose to ignore any discussion of false allegations. No one in the mainstream media – and hardly anyone in the police – pays the slightest attention to the fate of false accusations and the lenient treatment of false accusers.

A rare example of a false accuser being called “to account” – in a surprisingly light-hearted way – is illustrated by a case in which I was recently involved. My client, a migrant taxi driver on a temporary visa, was charged with rape by a passenger. Police immediately charged the driver, who desperately begged the police to look at the footage from the taxicam. Fortunately, the police finally did – but only after six weeks, by which time the driver had lost his job and suffered terrible stress. Fortunately intact, the footage clearly showed that the Complainant had made it all up. Of course, if the footage had been lost, he might have expected to be indicted and most likely convicted on the complainant’s grossly dishonest, malicious and cruel allegation. His aspirations would have been dashed by a conviction for rape, he would have been imprisoned and then deported without the right to return here. There is no doubt that he would also have become an outcast once in his country of origin.