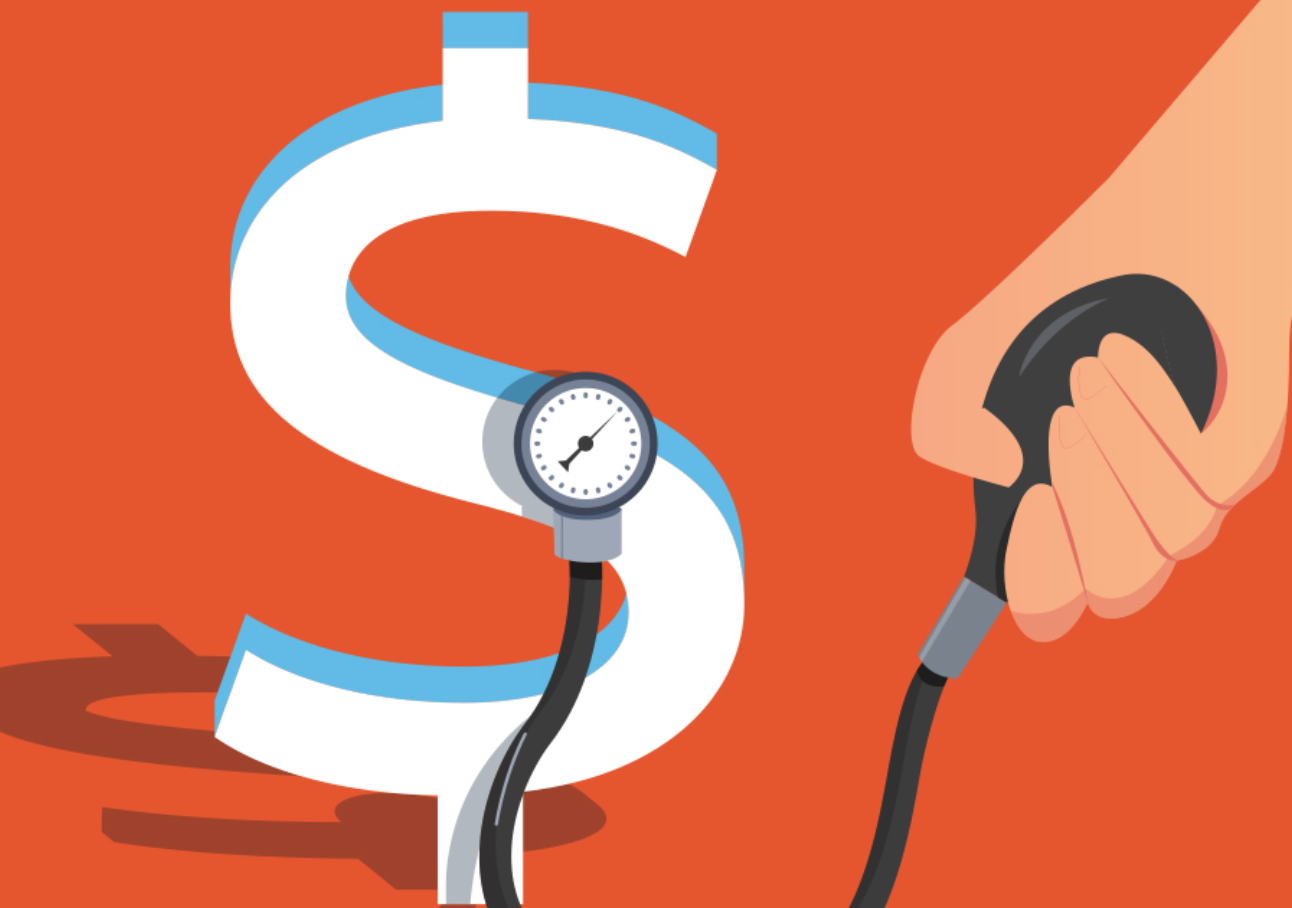 Reputable medical journals such as the British medical journal (BMJ) are invaluable not only to physicians, but also to those who observe health systems and policies, both of which are closely related to the practice of medicine and science.

Nowhere are these reviews more important than in understanding and experiencing the production of antiviral drugs (drugs used to treat viral infections by inhibiting their development) and vaccines. This is all the more true as production is largely dominated by large pharmaceutical companies (often called “Big Pharma”).

These businesses are motivated by profit maximization. not just profitability, are a risky adjustment for the provision of a public good such as vaccines. Until the current coronavirus pandemic, that meant their vaccine research and development was a lower priority. However, the pandemic has created a lucrative new market opportunity.

“Big Pharma” does not intentionally produce ineffective or unsafe vaccines. At the very least, reputational damage would be bad for business. Likewise, it is counterintuitive for “Big Pharma” to employ second-rate scientists.

But profit maximization creates opportunities for standards and prudence to slip. On November 2, the BMJ (2021; 375: n2635) posted a timely reminder of this with lessons for New Zealand:

The article written by Paul Thacker is titled “Covid-19: Researcher denounces data integrity issues in Pfizer vaccine trial”. Thacker is an American journalist specializing in scientific, medical and environmental reporting. It is well published including with Science and the Journal of the American Medical Association.

Brook Jackson, a regional manager employed by Ventavia, said he had “… falsified data, blind patients raised, employed under-trained vaccinators and was slow to follow up on adverse events reported in the pivotal Phase III trial. from Pfizer. The staff performing quality checks were overwhelmed by the volume of issues they found.

Former Ventavia employees have endorsed Jackson’s concerns. One of them described the work environment as a “jumble”.

Jackson is a trained and experienced clinical trial auditor. During her short tenure at Ventavia in September 2020, she repeatedly informed her superiors about poor lab management, patient safety issues and data integrity issues. Exasperated by the non-responsiveness, she documented several topics, including taking photos.

After repeatedly informing the company of these issues, Jackson sent an email complaint to the US regulatory authority, the Food and Drug Administration (FDA). On the same day, she was fired by Ventavia.

Especially in the context of “Big Pharma” driven by profit maximization, independent regulatory oversight is essential. Unfortunately, the FDA’s oversight capacity is critically under-resourced. When the FDA receives a complaint about a clinical trial, it “… rarely has the staff available to come in and inspect”. Monitoring can and does happen too late.

The article reports that Dr. Jill Fisher, professor of social medicine in North Carolina, said that “there is simply a complete lack of oversight of contract research organizations and independent clinical research facilities.”

Thacker notes that in 2007, the Office of the Inspector General of the Department of Health and Human Services released a report on FDA oversight of clinical trials conducted between 2000 and 2005. The report found that FDA no ‘had only inspected 1% of clinical trial sites.

It has not improved since then. Inspections by the vaccines and biologics arm of the FDA have declined in recent years, with just 50 conducted in 2020.

Jackson was very specific in his formal complaint to the FDA. She identified several serious concerns, including:

Jackson’s complaint was emailed on September 25. The FDA acknowledged receipt within hours. A few days later, she received a call from an FDA inspector to discuss her report, but was told that no further information could be provided on what would happen next. She hasn’t heard from the FDA any more.

On December 10, Pfizer submitted a backgrounder to an FDA advisory committee meeting to discuss its application for emergency use authorization for its Covid-19 vaccine. No mention was made of any problems on the Ventavia site. The next day, the FDA granted clearance for the vaccine.

In total, Pfizer conducted clinical trials at 153 sites, three of which were managed by Ventavia in Texas. In August 2021, the FDA released a summary of its trial inspections. Only nine of the 153 sites were inspected. The Ventavia were not among them.

The FDA inspection officer noted: “The data integrity and verification part of BIMO [bioresearch monitoring] inspections were limited because the study was ongoing and the data needed for verification and comparison was not yet available for the IND [investigational new drug]. “

Although Pfizer has so far proven to be an effective vaccine against Covid-19, the experience in Texas is of great concern and offers important lessons for New Zealand. The first is that we cannot assume that “Big Pharma” will provide the thorough, methodical and transparent rigor necessary to ensure the safety and integrity of vaccines.

Another lesson is the importance of independent, well-resourced and vigilant regulators. This is particularly the case in countries like the United States where these authorities face a high level of corruption.

November 29 Things posted a scary article by Eric Crampton from the New Zealand Initiative: He argued that the pharmaceutical companies were sufficiently motivated to give confidence in safety and that the New Zealand regulator MedSafe was not needed as we could leave it to similar authorities in other countries like the United States.

Crampton couldn’t be more wrong. MedSafe should take the necessary time before approving a vaccine request. Relying on the results of clinical trials or on the decisions of other regulatory authorities in a small number of “approved” countries is insufficient.

MedSafe should also assess the performance of vaccines in countries where they have been approved and deployed, especially those with large populations. This includes extending Pfizer to children between the ages of 5 and 12.

Another lesson is that New Zealand should start planning for the production of its own vaccines through a new “not-for-profit” statutory entity. We are already producing animal vaccines. Why not extend the scope of the species? If a small country facing over 60 years of economic war like Cuba can do it, why not Aotearoa in a much more peaceful environment?

Ian Powell was Executive Director of the Association of Salaried Medical Specialists, the trade union representing senior physicians and dentists in New Zealand, for over 30 years, until December 2019. He is now a health systems specialist , labor market, and political commentator living in the small river estuary community of Otaihanga (the place by the tide). First published at Otaihanga Second Opinion

When life gives you too much