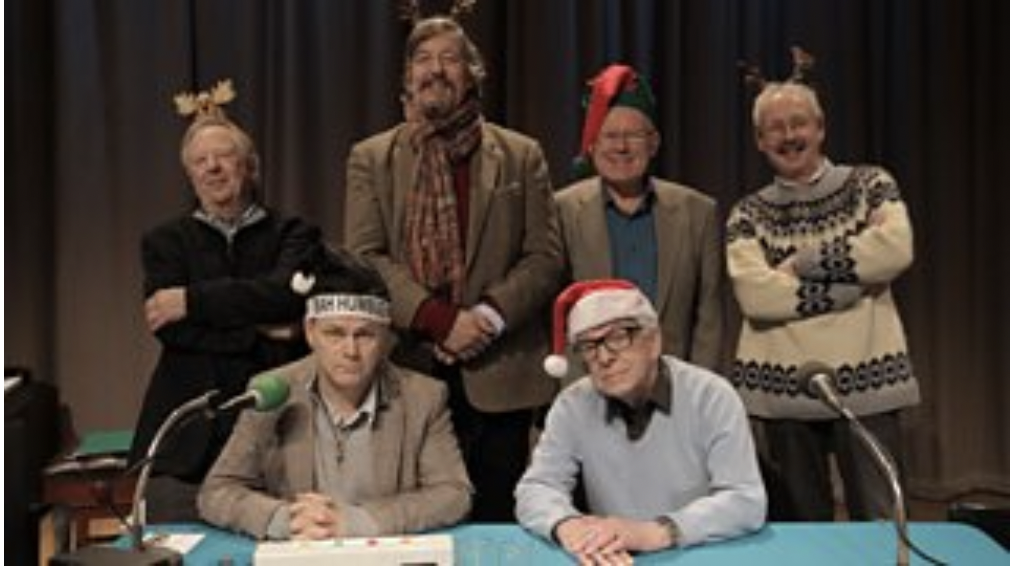 I’m sorry, I don’t have a clue is a famous BBC radio and television show, billed as the antidote to talk shows and launched in 1972. A parody of talk shows, it features two teams of two comedians who are each given “silly things to do” by a facilitator.

The show is still going strong and is now being replicated in the Primary and Community Care Restructure in Aotearoa New Zealand.

This restructuring is part of the government’s wider restructuring of the health system, including the abolition of District Health Boards (DHBs) which are the statutory connection points between central government and design, the local configuration and delivery of health services.

The Pae Ora (Healthier Futures) Bill has very different purposes and functions for primary and community care compared to the current New Zealand Public Health and Disability Act 2000 which it replaces on 1 July.

The DHBs will be replaced by a new national monolith, Health New Zealand (HNZ), which will have greater legislative leeway to exercise its authority than the DHBs and the Department of Health currently have. The Ministry of Health will continue but in a much smaller role.

The requirement to integrate health services between primary and hospital care is removed and the lead is largely transferred from legislation to Health NZ (and to a lesser extent to the Māori Health Authority).

DHBs work under specific legislative guidelines, in particular to promote the integration of health services from the community to the hospital. There is no equivalent in the bill. The collaboration between the DHBs and kindergartens and schools, for the promotion of health and the prevention of disease, has no equivalent either in the Pae Ora bill.

While the DHBs have 12 legislative purposes, Health NZ will have three. These can be summarized as follows:

The DHBs are statutory bodies with all the importance that this status brings. DHBs are at the heart of the current law. On the other hand, the new localities will not have the same statutory status. Moreover, in the replacement bill, they are not even mentioned in the 17 functions of Health NZ (although HNZ will be required to “develop and implement locality plans”).

There are three fundamental flaws underlying the Labor government’s approach to health restructuring:

The net effect is a series of back-to-back failures, the most important of which is the development of ‘localities’ which are meant to be a hub for primary care, largely delivered by GPs.

Localities and Locality Planning were proposed by the Health and Disability System Review Committee, chaired by former political operative Heather Simpson. But that was in the context of a smaller number of DHBs continuing and providing local support, including resources and analysis of people’s needs.

To get a glimpse of the aspiration of the localities now, you have to go to the explanatory memorandum before, but not part of the bill. It states that:

New Zealand will establish localities to effectively plan and commission primary and community health services and engage with communities at the appropriate level. This will reduce system complexity and enable consistency, a population health focus, and meaningful community and consumer involvement in the planning, delivery, and monitoring of health services.

The plans must define, for at least three consecutive financial years, the “priority achievements and services” of the locality. Although there are consultation obligations, including with local communities, this is done by Health NZ rather than the locality.

However, this implicit bottom-up empowerment clashes with the top-down direction of the new legislation in effect through HNZ, which is where the real power resides.

The localities seem to comprise about 30,000 to 50,000 people. This is the population of a number of small DHBs up to at least Whanganui size. These residents will have their current decision-making rights transferred to Health NZ, leaving them relegated to consultation at best.

Interesting is Horowhenua, currently part of MidCentral DHB. Under its soon-to-depart chief executive, Kathryn Cook, MidCentral was proactive in localities for primary and community care long before they became a glimmer in the eyes of the Simpson Review.

In fact, the way Simpson’s review was written suggests that the MidCentral localities were the model for what he recommended.

The MidCentral localities, of which Horowhenua was a part, functioned more like networks than formalized structures. They include, along with the DHB, a range of non-governmental organizations including iwi, community groups and general practitioners.

These localities operate on a relational rather than contractual basis to ensure that participants’ transaction costs are low. This is made possible by the resource support, including personnel, provided by the DHB.

Abolition of DHBs will effectively mean splitting MidCentral in two, between hospital and community healthcare, and changing the accountability relationship of its localities to a more remote and centralized Health NZ.

The West Coast is another DHB split into two, with its community and primary care becoming one locality. But primary care is largely integrated into general medicine on the Coast. Due to recruitment and retention issues on the Coast, its DHB stepped in to employ GPs directly.

As it stands, this integrated West Coast set will be split in two, with no understanding of how the line between hospital and community will be drawn.

General practitioners will work within the framework of localities. All we can say about them at the moment is that they are going to be set up very late and will probably be like local networks, determined and controlled from afar by Health NZ.

Yet another problem (if there weren’t enough)

But there is another problem. The bill provides that localities will be established and controlled by Health NZ through its regional offices. The intention in April last year was that there would be four, presumably in Auckland, Hamilton, Wellington and Christchurch.

But about three weeks ago, serious opposition was raised by the Māori Health Authority (supported by HNZ) over the difficulty of carrying out functions effectively locally with numbers as low as four. Eight seems to be a suggested alternate number.

In a very limited context, this opposition has understandable merit. But it was strongly resisted by Stephen McKernan of the Transition Unit (and EY). In a broader context and with the help of Baldrick from Blackadder, this development is discussed in more detail in my previous Second opinion of Otaihanga Publish: A health restructuring transition without a transition plan.

The net effect: I’m sorry, I have no idea

The net effect is that with the new health care system only a month and a half away, those tasked with making sure the system is doing what it’s supposed to do to deliver health care don’t know to whom. they will be responsible and where they will be.

If a member of the public or a GP tried to knock on the door of a locality on or after July 1, they would find nothing on the other side of the door or no door at all. So what does this and other failures mean in this directionless environment that will continue well beyond July?

If the actors in this restructuring don’t have a clue, then other than the parody in action, I’m sorry but neither do I. All I can see is a leadership vacuum creating additional uncertainty for those responsible for delivering health services, as well as control from a much greater distance and knowledge base than today.

Ian Powell was executive director of the Association of Salaried Medical Specialists, the professional union representing senior doctors and dentists in New Zealand, for over 30 years until December 2019. He is now a health systems commentator , labor market and political living in the small river estuary community of Otaihanga (the place by the tide). First published at Second opinion of Otaihanga

Must-Have Foods on an Italy Cruise