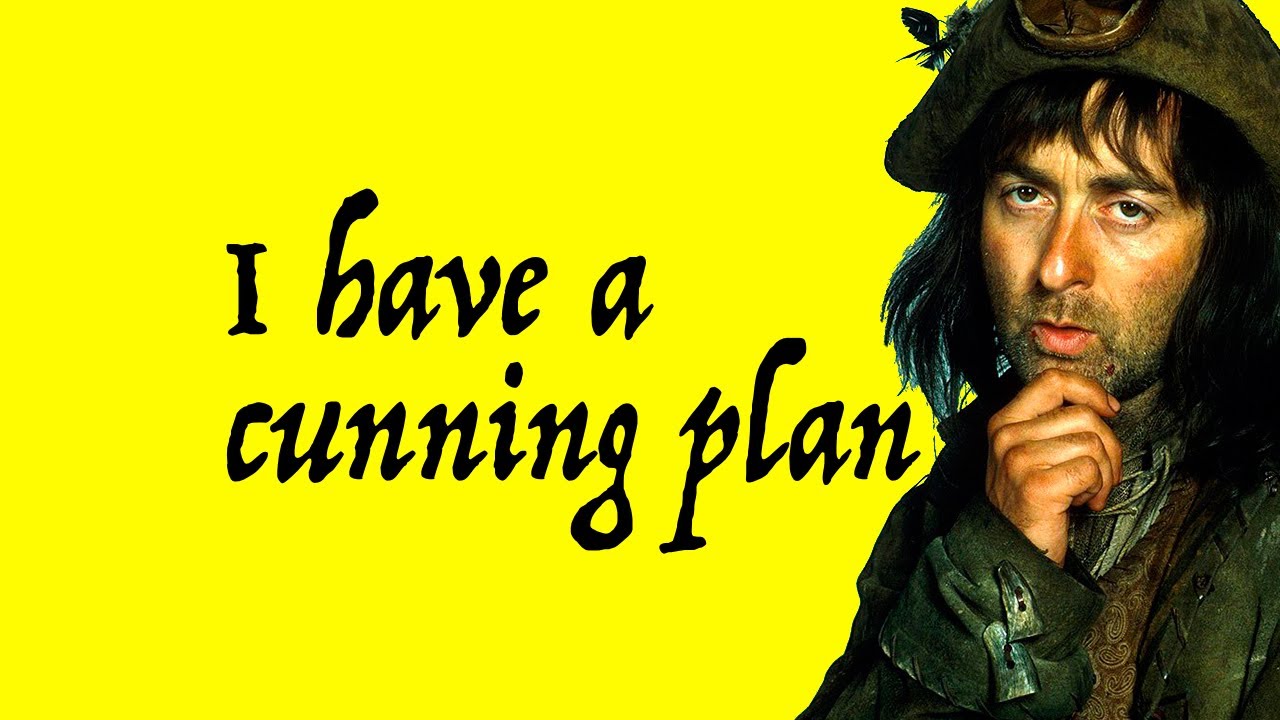 On April 21, 2021, Minister of Health Andrew Little announced a major overhaul of Aotearoa New Zealand’s healthcare system involving three main changes which will take effect on July 1, 2022. Better understanding the third of these changes is helped by Press on Baldrick from the television comedy Blackadder.

The first two changes are commendable; the creation of the Maori Health Authority (MHA) and the new Crown Public Health Agency (located within the Department of Health). They both have the potential to improve the effectiveness of addressing the impact of external social determinants of health, well-being and access to quality health care.

The establishment of these two new entities does not in itself disrupt or destabilize the health system. The two new entities could be created without further restructuring, apart from the transfer of certain functions currently carried out by the Ministry of Health.

Removal of the “connection point”

But the third change disrupts and destabilizes the health system; the abolition of District Health Boards (DHBs). DHBs are the “connection point” between the central government and the delivery and treatment of health care, both in communities and in public hospitals.

It goes without saying that if this “connection point” is removed, a new one must be developed to replace it. Furthermore, it also stands to reason that there would be a transition plan from the current ‘connection point’ (DHB) to the new one (Health New Zealand – HNZ) to ensure a seamless and smooth transition on July 1st. It is for this reason that the Government has created a transition unit within the Prime Minister’s office.

This third change suffered from a serious democratic deficit. The abolition of DHBs was not recommended by Heather Simpson’s earlier review of the health and disability system. It was not part of Labour’s 2020 election manifesto. There was no public debate on the issue until it was announced just over a year ago.

The decision to abolish was taken in the greatest secrecy. The DHB chief executives themselves were only told on the day of Andrew Little’s public announcement. The effect was to exclude considerable expertise within the healthcare system from being engaged on whether DHB abolition was wise and what the unintended consequences might be.

Andrew Little’s announcement was made in an undemocratic manner relying primarily on the advice of business consultants; health system expertise was excluded

Instead, the government has looked outside the healthcare system, particularly commercial consultants and specifically Ernst & Young (EY). The risks of this reliance on business consultants are discussed in my article published by business office (April 26): how not to build a plane (or a health system).

Minister Little’s only justification was his misleading claim that New Zealand had 20 different health systems. This is nonsense for those with expertise in health systems (but not for business consultants).

Little’s false accusation led to another. He blamed DHBs for what is called access to health services through the “postcode lottery”. In fact, the unique nature of DHBs as integrated organizations covering community and hospital-based health care for defined populations has made the “postcode lottery” more transparent.

I talk about it later in my business office articles (March 16): Ditch the DHBs because of what they reveal about the postcode lottery.

So how did this happen? How did Labor walk away from supporting the DHBs when they opposed their abolition while in government and without a mandate from public consultation. Labor took office (in 2017 in coalition and in 2020 with an absolute majority).

Prime Minister Ardern leads a government that has a structural and elitist approach that makes him wary of expertise and experience within the healthcare system, and rather dependent on commercial consultants

There were three factors that help provide the explanation. First, Labor believed that changing structures rather than workplace leadership and culture was the most effective way to improve the system. History and the experience of many players in the health system know that this is a serious mistake. But these are the people that Labor has chosen to leave out.

Second, Jacinda Ardern’s government is social-liberal and technocratic (and not left-wing as the political right claims). While social liberalism is laudable (as far as it goes), it can lead to elitism and has done so in Aotearoa.

Third, Labor had little or no confidence in the leadership of the health system. Initially, this was thought to apply to the Ministry of Health, but it became clear that this mistrust extended to DHBs. Therefore Ardern turned elsewhere.

Baldrick: “Jacinda, I have a clever plan”

The combination of these three factors meant that the government became “easy meat” for outside business consultants with a “smart plan”. Apart from shorter-term technical projects, this despite the experience of the commercial consultants hired by the DHBs ranging widely from mediocre at best to counterproductive at worst (but very expensive regardless).

The consequence was that the Transition Unit (headquarters within the Prime Minister’s department) responsible for developing a transition plan was dominated by commercial consultants. This included the appointment of EY senior partner Stephen McKernan as director of the unit (the Prime Minister approached him directly to take on this role).

But there is a huge problem. At just 40 working days, DHB leaders have no more information on who will replace them on July 1 than they did on April 21 last year when the Minister of Health announced their deletion.

In other words, the organization responsible for planning the transition from one “connection point” to another (ie DHB to HNZ) does not have a plan. With 40 business days to go, it’s unclear how this will happen. For example:

Just when you thought it couldn’t get any worse

But it’s getting worse. In his April 2021 announcement, Andrew Little indicated that HNZ would have four regional offices. Although unconfirmed, it had been speculated that these would be in Auckland, Hamilton, Wellington and Christchurch, in line with DHB’s current four regional groupings.

But over the past three weeks there has been a strong backlash from MHA and backed by HNZ ​​(and watched by bewildered chief executives at DHB). The MHA wants to increase the number of HNZ regional offices and appears to have stuck to around eight (in 2020 the Simpson review recommended reducing the number of DHBs from 20 to between 8 and 12).

The logic behind MHA’s initiative seems to be the recognition that four regional offices will make it very difficult to connect with New Zealand’s diverse and geographically dispersed communities that are meant to be the basis of the new localities.

With the support of HNZ, MHA has a legitimate concern in revealing a major failure in the restructuring. But this does not correspond to the level of centralization sought by the director of the transition unit and McKernan of EY who strongly resists the initiative. Tensions are high.

Therefore, with just 40 working days, we have a behind-the-scenes idea of ​​how many regional HNZ offices there are (and where). Either MHA/HNZ or McKernan will have to back down, or the Minister of Health will have to make a call.

At least Baldrick’s “cunning plans” actually existed, incompetent as they were. It is an extraordinary achievement to have passed Baldrick by ineptitude.

Several “golden rules” have been broken in this debacle that go to the heart of the competence of political leaders (there are no doubt others):

Ian Powell was executive director of the Association of Salaried Medical Specialists, the professional union representing senior doctors and dentists in New Zealand, for over 30 years until December 2019. He is now a health systems commentator , labor market and political living in the small river estuary community of Otaihanga (the place by the tide). First published at Second opinion of Otaihanga