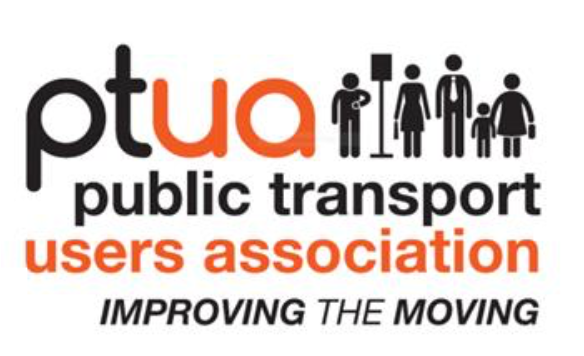 PTUA President Niall Robertson said: “The best example of this is the Te Huia train from Hamilton to Auckland. Originally designed to stop in Papakura by Auckland authorities, it can now magically go to The Strand station, as Waikato authorities used the Waikato water supply. in Auckland as a lever ”. All authorities should work together to facilitate travel. for all New Zealanders. Another example is KiwiRail’s announcement to stop scheduled passenger rail services between Auckland and Wellington and between Christchurch and Picton to connect to Cook Strait ferries. The proposal is to do away with the Northern Explorer by turning it into a multi-day tourist train ending a day-long train journey between Auckland and Wellington. This service has been around for 112 years and is needed more than ever. Kiwirail wants to do the same with the Coastal Pacific between Picton and Christchurch.

PTUA Coordinator Jon Reeves said: “The PTUA says the government has stood idly by and failed to deliver on its promises to develop better transport options for New Zealanders in this time of emergency. climate. There are currently no initiatives to develop better public transport options for long-distance train and coach journeys, and the government is allowing KiwiRail to take New Zealanders away from using long-distance trains as a service. of public transport. Immediate action is needed to restore the last of our long-distance passenger rail services. “