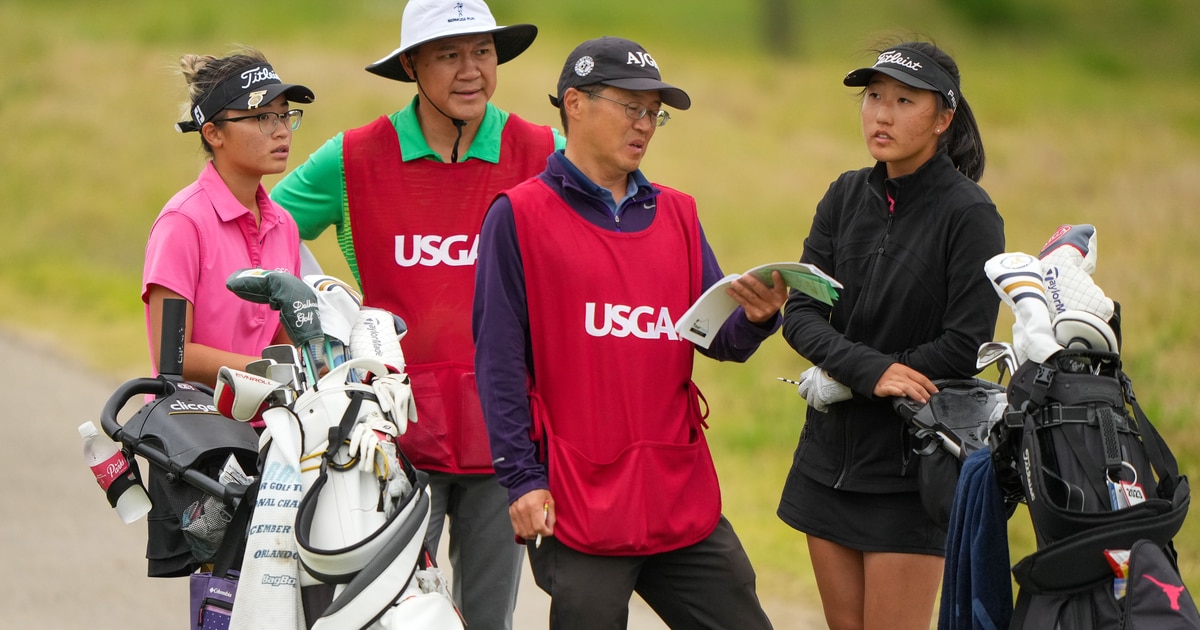 Iris Cao, Lambert: She won the region tournament as a junior and has never finished worse than third for the team in any GHSA event. She finished tied for 10th to help Lambert win the National High School Golf Association championship at Pinehurst. She finished third at the Parkview Invitational. Cao will be golfing next year in Dartmouth.

Kate Barber, Frederica Academy: Another powerful rookie who emerged at the 2019 Drive, Chip and Putt Nationals, where she finished third. Barber won the Doral Publix Junior National and the Junior Honda Classic. Last year, she finished sixth at the Georgia Girls Championship and teamed with classmate Jack Roberts to win the GSGA Mixed Team Championship. She is ranked No. 13 on the Peggy Kirk Bell Tour.

Reagan Southerland, Holy Innocents: The junior won the privateer Class A championship last season, claiming the top spot by four strokes. She had a big week at the Georgia Women’s Amateur, finishing tied for seventh and tied for 10th at the Georgia Girls Championship.

Mary Miller, Savannah Christian: She’s only a sophomore, but she’s made a name for herself since qualifying for the national Drive, Chip and Putt competition as a kid. Miller finished second in the Private Class A Championship last season and ninth in the Georgia Women’s Championship.

Katherine Cook, Brookwood Academy: The senior had a big week at the Georgia Women’s Amateur, where she tied for third with Clemson’s Ivy Shepherd. She finished 13th at the Georgia Girls Championship. Cook signed with Florida State.

Athena Yoo, Lambert: Only a freshman, but capable of playing No. 1 at many other schools. She won her first high school event at the NAJG and posted the only round under par on the court. She is ranked No. 320 in the AJGA and No. 121 in the Peggy Kirk Bell Golf Tour National Championships.