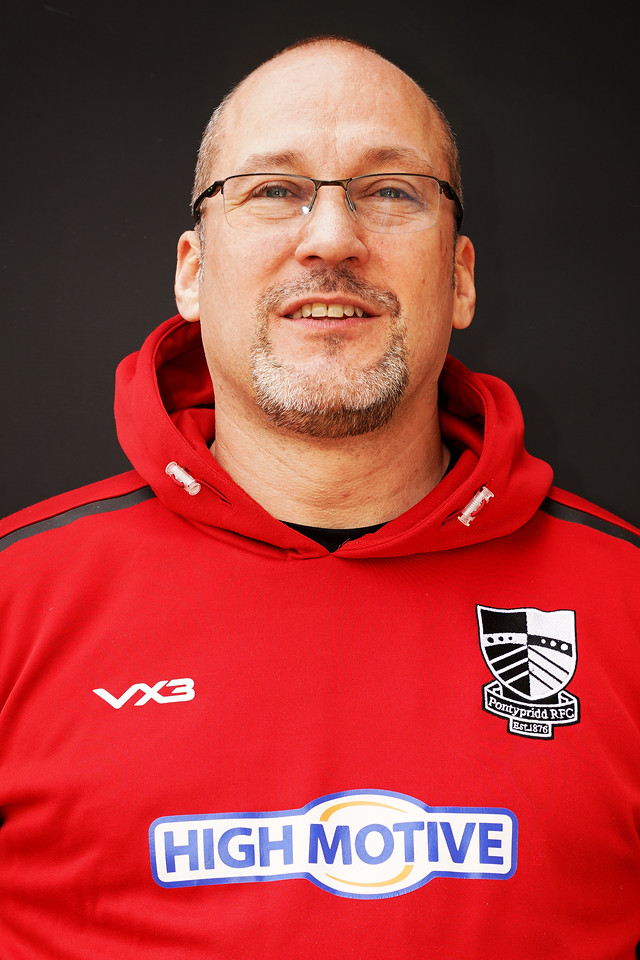 Pre-season is an opportunity to reset and focus on developing physically and mentally prepared players for the upcoming fourth season. As a conditioning coach, my responsibility is to combine the demands and philosophy of training from a physical and tactical point of view, while the load placed on the players is optimal to improve their performance and develop their robustness. . This role allows me to impart what I deliver daily in my work as a lecturer in Strength and Conditioning at the University of South Wales.

The pre-season provides a window of opportunity to deliver proper conditioning and strength programs that will impose on players. Our conditioning and resistance programs are rugby specific, and we also seek to focus on position specific fitness as the demands of the game will differ between forwards and full backs, and between back three and centre. What we are trying to achieve is game intensity specific conditioning and ideally more. However, pre-season is not entirely dominated by conditioning, it integrates the need for on-hand fitness with technical and tactical work.

To ensure that what we offer is relevant to rugby, I myself (along with several USW interns) will explore what is happening at elite level, whether professional or international, by speaking with or visiting their sessions. There is a growing body of research in the sport and rugby in particular and we spend time reading this. I am also fortunate to work with several world-class researchers (Dr Morgan Williams and Dr Kate Williams) at USW whose research focuses on rugby injuries and prevention.

Pre-season work is focused on player overload. What we’re trying to do is make players feel that mid-season games are less taxing on the body than pre-season work. Resistance training programs are written for players to undertake outside of rugby/conditioning sessions, they are designed to build muscle (size and power) and tendons to meet the demands of rugby.

Player progress is tracked in various ways. In the field, it’s about recoding the distances traveled and the time spent on the feet, indoors, it’s a combination of repetitions, sets and weights lifted. We are also looking for player feedback and their perceptions of session difficulty. It is not the individual session but rather the cumulative effect of training on the player and the team that is important. This long-term approach helps us, as coaches, to assess the effects of training on each player, but also to assess the readiness of the team for the upcoming season.

As coaches, we use sessions to develop behaviors that we want players to display. Behaviors such as resilience, cohesion and mental toughness can be trained. These behaviors can influence success, but the pressure of games as well as training limitations during the season make it difficult to form these behaviors once the season begins. Team cohesion is central to the development of these behaviors.

As a coaching team, we will regularly discuss our goals for the different phases. The pre-season is not just one block but rather a series of smaller blocks. What we are essentially looking to establish is a clear framework for the success of Ponty RFC over the course of the season.