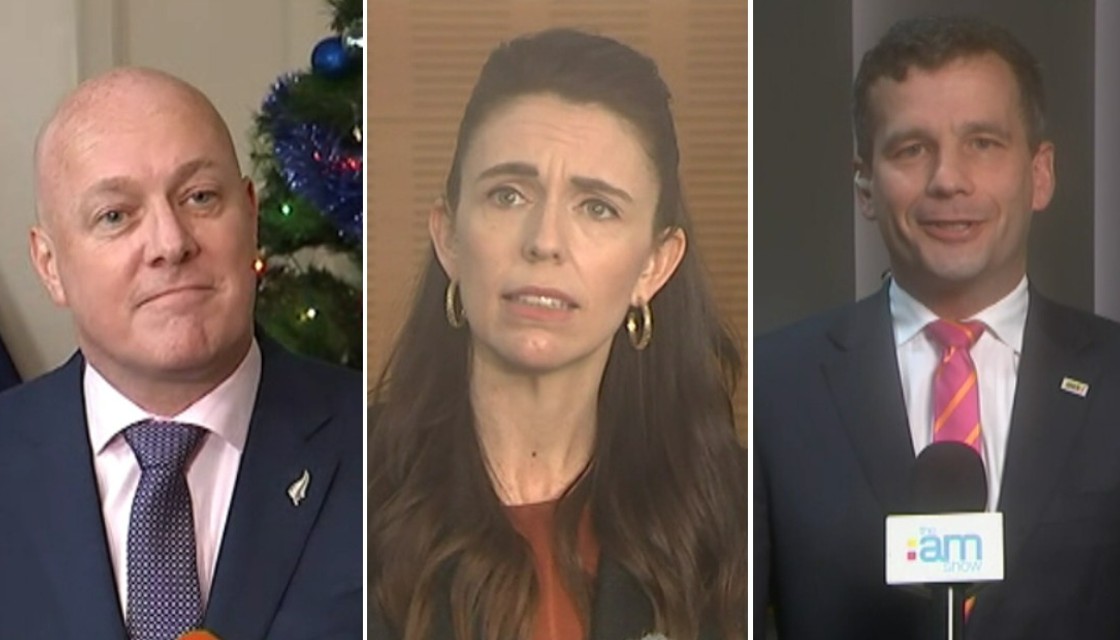 Can Chris Luxon and David Seymour win in 2023?

Short answer – because of MMP, maybe?

Long answer – I think ACT was unfairly stung by Luxon, he sucked up all Christian votes below 5%, and ACT earnings went down in math. If you look at the urban vote, ACT has a huge dominance in the 18-59 male demo market and I just don’t see Christian Lex Luthor appealing to them.

The naked truth is that Seymour is actually cool compared to National, when the media breathlessly reported that Clarke Gayford gave testing advice over the phone, National waved his finger and Bishop intoned that deeply inappropriate then that Seymour encouraged Clarke for the promotion of the RATs!

Likewise, when Seymour gave Luxon his Christmas card last month, Simon Bridges’ name was crossed out across the front.

ACT is just cooler than National.

ACT will gain two huge elements of culture warfare in the form of hate speech legislation and the Royal Society’s Kangaroo Court for the Woke Heresy that ACT can weaponise.

Luxon will also struggle to bring back Labor voters who backed Helen Clark who Key seduced but Jacinda won back in 2020!

This bloc of 200,000 women over 45 sees Jacinda as an emancipation from female leadership who will not feel tempted at all by a wealthy, anti-abortion-level Handmaid’s Tale evangelical CEO.

This is not to say Luxon will fail, there is a deep polarization in New Zealand society, but he is unlikely to achieve a national rate above 35% on Election Day.

So while I’m 90% confident that Labor + Green will win in 2023, MMP’s unique attributes could come into play in Auckland, which would sneak a win at ACT & National.

I think it is entirely plausible that National will win more electoral seats than party votes in 2023, as I think a lot of reactionary male votes in Auckland may well vote National as their electoral vote, but the party will vote ACT.

I can see National winning back seats in the Auckland electorate while losing the party vote which will lead to a huge overrun in our MMP election which will increase the size of Parliament and make getting 51% that much more difficult for Labor and the Greens.

MMP Overhang could be the deciding factor in a razor close 2023 election.