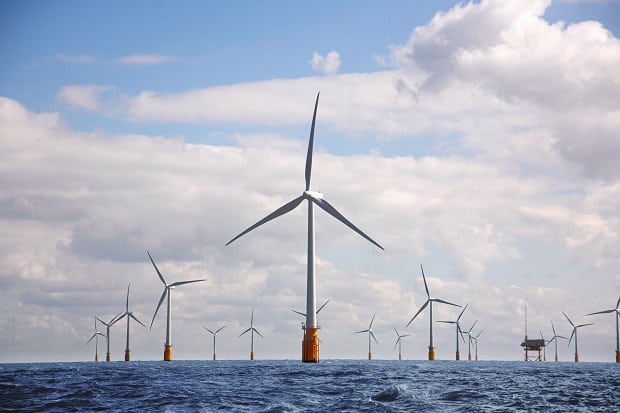 Climate change, the actions the UK is taking to tackle it, and the response of the Net Zero Scrutiny Group led by South Thanet MP Craig Mackinlay, are at the heart of a new campaign blog.

The blog, Craig Mackinlay Watch, was started by ‘a group of climate-concerned residents’ who say the MP for South Thanet should support the UK’s drive to take action to eradicate the use of fossil fuels in 2050.

In 2019, the UK became the first major economy in the world to adopt a legally binding target to reduce its greenhouse gas emissions to net zero by 2050.

Some of the measures outlined to achieve this include insulating homes and business premises; installing low-carbon heat pumps and phasing out gas boilers; replacement of petrol and diesel vehicles with zero-emission equivalents (electric vehicles); using ‘clean, green electricity’ rather than carbon-laden gas, with most electricity coming from North Sea wind farms or UK nuclear reactors.

Prime Minister Boris Johnson said of the 30-year transition to Net Zero: “Eliminating dirty fossil fuels from the global economy will lead to the creation of vast new global industries, from offshore wind to electric vehicles , including carbon capture and storage”.

The Prime Minister said the plan: “will create and support hundreds of thousands of new, highly skilled, well-paying green jobs”.

The government’s Net Zero review says the policy will have significant co-benefits, such as cleaner air.

He adds: “Improved air quality could deliver £35 billion in economic benefits in the form of reduced damage costs to society, reflecting for example hospital admissions for lower respiratory tract. When these benefits enable a healthier, more productive workforce, they can support long-term growth and productivity improvements.

But the review also admits: “There is significant uncertainty about the precise mix of technologies and their costs.” These costs will also fall on the public through taxes and/or financial outlays for “green” heating equipment, electric vehicles and possible price increases for goods and services due to businesses having to adapt to new technologies. .

The government will issue a call for evidence on fairness and affordability to help rebalance electricity and gas prices and says it will work with industry to seek cost parity between fuel pumps heat and gas boilers by 2030. A number of subsidy programs will also be used.

However, the Net Zero Scrutiny Group (NZSG), made up of Conservative backbenchers, opposes many of the government’s net zero policies.

The group has institutional ties to the Global Warming Policy Foundation (GWPF), which says “predictions of unacceptable warming caused by more carbon dioxide are wrong.”

The NZSG is led by Chairman Craig Mackinlay and Founder Steve Baker. They say people will be hit with huge costs for some of the measures, such as heat pumps replacing gas boilers and switching to electric vehicles.

In a column for The Critic, Mr Mackinlay wrote: “Air-source heat pumps unfortunately fail to heat homes to the temperatures we are used to, cost more to operate, perform particularly poorly in winter and require large water storage tanks. There is no technology to stylishly replace the gas boiler and I have yet to find a voter who would be willing to pay £20,000 to be cooler and face higher bills.

On electric vehicles, he said: “The use of electric cars, which are already much more expensive than their petrol equivalents and have obvious range and charging limits, are made more expensive if the prices of electricity increases to accommodate large amounts of additional offshore wind power or increased reliance on mainland interconnections providing electricity from coal.

“There are few government plans to supply the millions of charging stations, no thought about the safety or availability of the supply of rare metals to make the batteries and even less about the true CO2 cost of mining the ore, the manufacture of new cars, new batteries or the national upgrade of the electricity grid to be supplied.

The Craig Mackinlay Watch Group claims that the claims of the Net Zero Scrutiny Group are not supported by scientific evidence.

Inspired by the Steve Baker watch campaign, the group says it is monitoring Mr. Mackinlay’s own blog and various other sources he relies on for comments that contradict climate science, and will report them alongside current scientific opinion from experts.

A spokesperson said: “Climate change is a critical issue and its effects will have a very significant impact on all aspects of life for Craig Mackinlay constituents: everything including their quality of life, standard of living and their food security.

“Mr. Mackinlay is chairman of the climate change doubt group Net Zero Scrutiny Group, a spin-off of the Global Warming Policy Foundation (GWPF). The group claims to “highlight and discuss the serious implications of costly and poorly considered climate change policies”, but their views are fringe theories which we believe are not supported by mainstream science and often contain ” unsubstantiated facts which are not confirmed by the evidence.

“Given he is MP for South Thanet, Mr Mackinlay has been strangely silent about the effects rising sea levels will have on his constituents. Expert projections show that the annual flood level from 2030 will cause enough flooding in the Wantsum to cut Thanet off from the ‘mainland’. According to these projections, significant areas of land from Reculver to Sandwich will be under water.

“Craig Mackinlay Watch is a multi-partisan, multi-religious campaign with no other goal than to make sure local people know the truth. All of the peer-reviewed scientific evidence points to climate change being real, happening. is happening now and is potentially catastrophic. We cannot delay action any longer.

“We believe our MP should support the established work of the vast majority of experienced climate scientists rather than using obfuscation to delay the implementation of critically important changes in the way we use and save energy. . The NZSG claims to help the poor by blocking costly ‘net zero’ policies, when in fact increased renewable energy generation and better home insulation policies could have avoided the rising costs of electricity caused by soaring world gas prices and halting funding for the Russian war effort.

Mr Mackinlay said the Net Zero route would cause ‘social calamity for those in Britain least able to pay its cost’.

He also says the UK should reconsider the use of shale gas – the process of recovering gas and oil from shale rock by drilling (known as hydraulic fracturing). 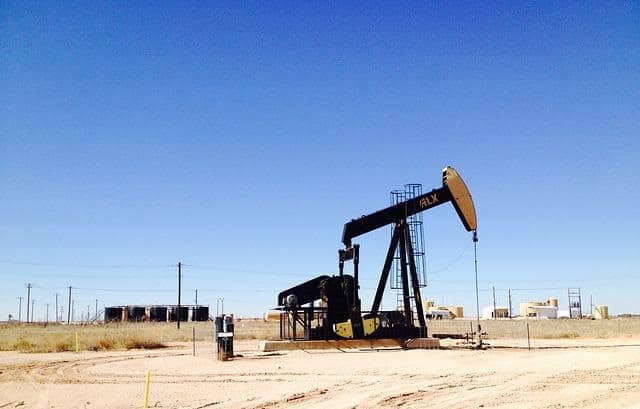 He said: “Renewables have a role to play, perhaps in the longer term as technology evolves, but we have a problem here and now.

“We should be much further along in replacing our aging nuclear power plants which are now reaching the end of their useful life. We should have been much further ahead in making sure we use the gift of domestic gas that mother nature has blessed us with rather than relying more and more on expensive and potentially insecure foreign imports that support hostile regimes including geopolitics is now very real on the border of Ukraine.

“Should we ‘fracture’ – I think we most certainly should, as it would create tens of thousands of jobs, bring in billions of pounds in positive tax revenue and most certainly contribute to the perpetual balance of payments deficit from the United Kingdom…

“I have no major objections to renewables and I am positively in favor of leaving a cleaner world than we found – the energy mix is ​​sound, but does our momentum towards Net Zero give us – (a) energy security, (b) affordability, (c) practical solutions that improve lives, (d) are the vulnerable and the lowest paid protected and (e) are there a better way?

“The current strategy fails in measures (a) to (d), which leads to the natural conclusion of (e). Even if renewable energies could be developed and the storage of excess electrical energy feasible at a reasonable cost , none of this can happen overnight.

“Even then, given the risk to the grid, as seen with severe storms in the north of the country, is it reasonable to be 100% dependent on electricity for all our motive power needs, heating and cooking? Gas will be an important part of the mix for many years to come, regardless of the pipe dreams. »

Fracking was halted in the UK in 2019 following pressure from climate groups and residents over fears the process would cause earthquakes.

The Craig Mackinlay Watch group is also on facebook –https://www.facebook.com/CraigMackinlayWatch -and launched a crowdfunding campaign on https://www.crowdfunder.co.uk/p/craig-mackinlay-watch to raise funds to raise awareness, print leaflets to inform Thanet residents, set up stalls downtown to distribute leaflets and information, and encourage residents to contact their MP to raise their climate concerns.

The Net Zero review can be found here

Mr. Mackinlay’s article for The Critic can be found here